Housing Prices Up in Second Quarter 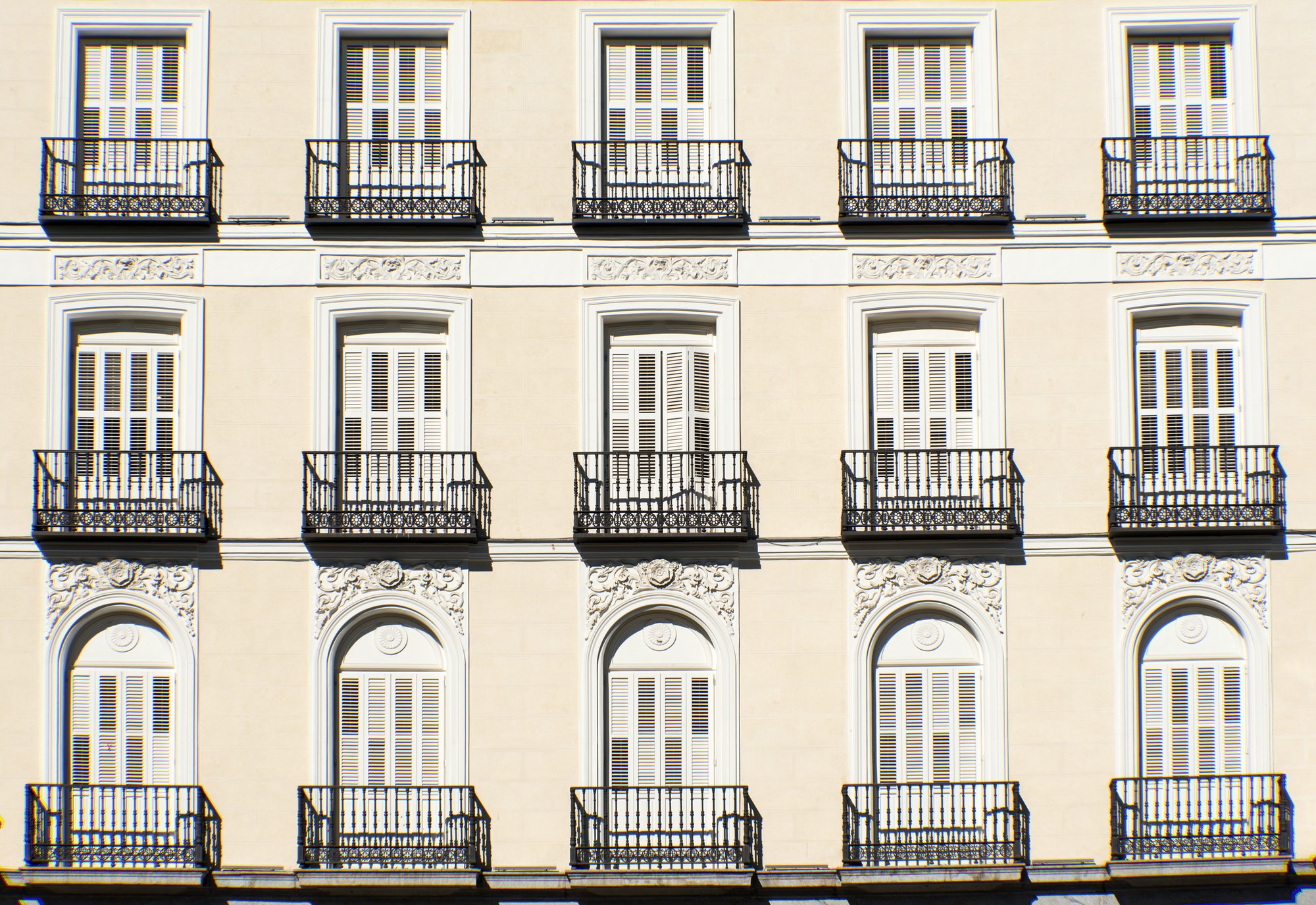 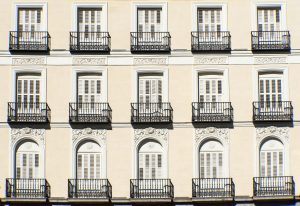 The price of housing in Spain didn’t go down as expected in the second quarter despite the corona virus lockdown. In fact, prices increased by 1.6% when compared to the previous quarter.

Year-on-year the average price went down by 1.9%, but this was nothing like the change that some experts were predicting during the national health crisis. The average price of property per square metre now stands at 1,874 euros. This is the first Q2 annual fall for the last three years following an increase of 1.8% in 2017, 3% in 2018 and 0.5% in 2019.

“At the moment, homeowner with property on the market are not lowering prices due to the coronavirus and the offer prices are being maintained. In fact, in the second quarter, which was covered 100% by the pandemic and national lockdown, prices have not fallen, but rather increased slightly by +1.6% compared to the first quarter of the year. It is possible that during the second half the year we will begin to see somewhat more pronounced year-on-year decreases, although we do not expect large drops in the price of second-hand housing either,” explains Anaïs López, Communications director at Fotocasa.

As for the price ranking by communities, Madrid, which occupies the first place, is the only one that surpasses the barrier of 3,000 euros, specifically, an average square metre of second-hand housing costs 3,050 euros. They are followed by the communities of the Basque Country (2,839 euros/m²), the Balearic Islands (2,764 euros/m²) and Catalonia (2,470 euros/m²).

Housing Prices Up in 31 Provinces

As for the price ranking by provinces, Gipuzkoa and Madrid are the only ones that surpass the barrier of 3,000 euros, specifically Gipuzkoa has an average price per square metre of 3,054 euros, while in Madrid the average is 3,050 euros.