Travellers to Marbella Increased in January 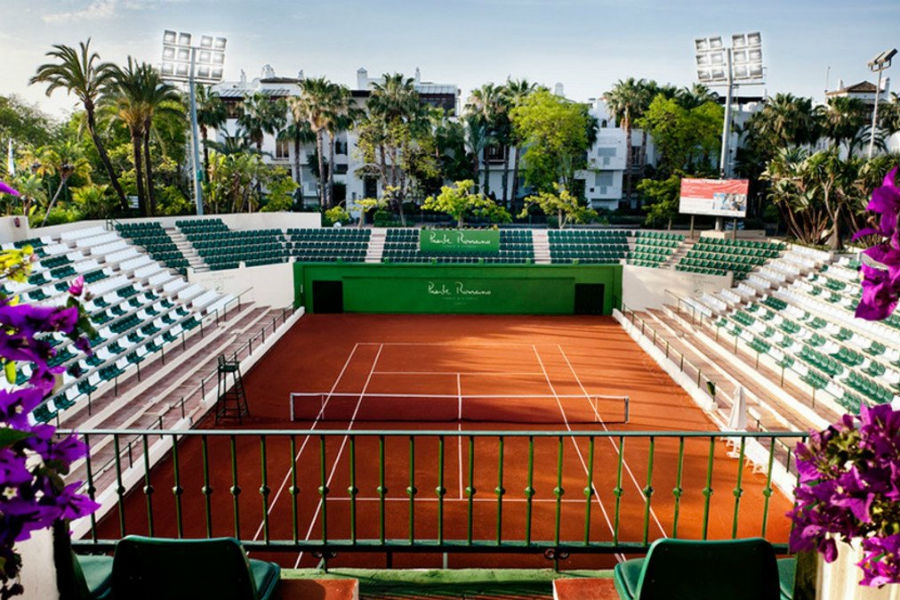 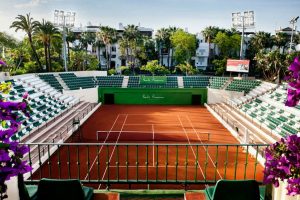 Despite a pretty cold start to the year, Marbella hosted almost 30,000 travellers in January. This represents an increase of 18.49% when compared to the same month in the previous year.

According to data from the Hotel Occupancy Survey of the National Institute of Statistics (INE), more than 74% of visitors came to the city from abroad, a growth over last year of more than 24.5%. The statistics also reflect a difference of more than 16 points compared to the whole of Andalusia (with a rise of 1.78 percent compared to January last year). It is also 15% higher than the national average (2.96%) and almost 10% higher in relation to the Costa del Sol average, which registered an increase of 8.57%.

Regarding the number of overnight stays, Marbella accounted for a total of 101,569 nights, which represents an increase of 14.09% when compared to the 89,026 in January 2017. According to the INE, growth reached 20.11% in the number of foreigners who spent the night in the city during January, almost twenty points more than the national figures (which increased 0.75%). The difference with respect to Andalusia is 11.47 percent in terms of the total number of overnight stays and almost 15 points in relation to the overnight stays of international visitors who chose Marbella as their destination.

“The figures from the Hotel Occupancy Survey are great news for our city and for all businessmen and professionals linked to the tourism industry in Marbella and San Pedro. They reflect a notable increase with respect to 2017 and offer us some very encouraging figures for this year, which, according to experts, will maintain this trend,” said Marbella Mayor, Angeles Muñoz. The Mayor also stressed that the municipal report prepared from the INE statistics also shows other “very positive” records, such as the increase in occupancy by beds and rooms, which exceeds 10%. Above all, growth of 28.34% in the number of personnel employed in hotels during January, typically a slow month for tourism.

In this sense, the councillor pointed out that Marbella Council “will continue working in coordination with other institutions and with the private sector, to fight against seasonality”. Muñoz added that this line of action is part of the work developed by the municipal government for Marbella to host major international events in off-season months that are traditionally harder for the tourism sector. One of these events was the Davis Cup tie, which was hosted at the Hotel Puente Romano in February. Marbella will also host the General Assembly of European Olympic Committees, which will take place in November.