Spain Saw an Increase in Tourism in June 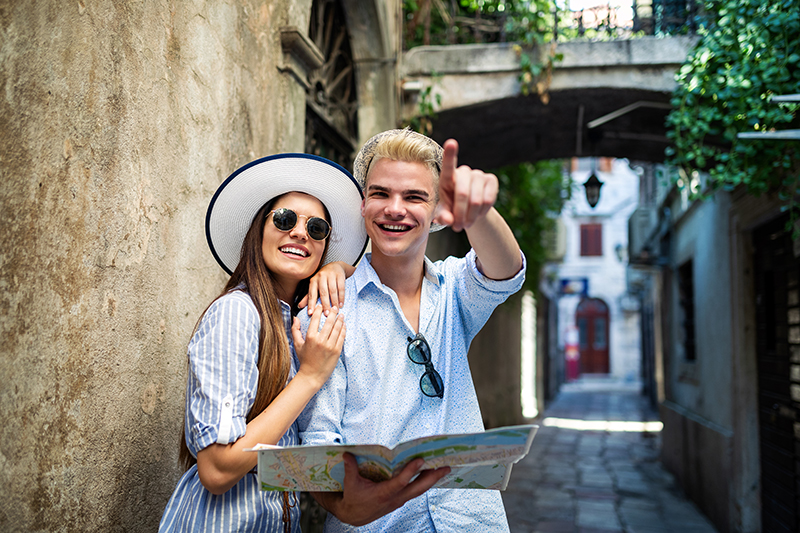 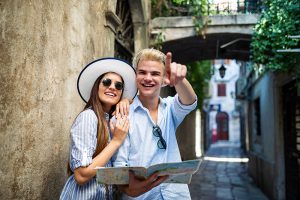 Andalusia attracted 14.1% of tourists in June

Spain’s economy received a boost in June thanks to a 3.2% increase in international tourists, with 8.8 million visitors.

The UK was once again the main source of these visitors with almost 2.1 million Brits choosing to visit Spain. This represents a massive 23.3% of the total tourists received in June, and is 5.3% more than the same period last year.

Catalonia was the most popular choice for international tourists in June attracting 24.4% of the total. This was followed by the Balearic Islands (23.4%) and Andalusia (14.1%), according to data from the INE.

Nearly 2.2 million tourists chose Catalonia, 2.2% more than in June last year. The main source countries for tourists visiting Catalonia were France (with 16.7% of the total) and the aggregate of the rest of the world (12.2%).

The number of tourists visiting the Balearic Islands fell 2.6% and is close to 2.1 million. 31.6% came from Germany and 29.9% from the United Kingdom.

The third main destination community by number of tourists is Andalusia, with more than 1.2 million tourists and an annual increase of 6.4%. The United Kingdom is the main country of origin (with 25.2% of the total), followed by Nordic countries (10.8%).

In the rest of the communities the number of tourists increased by 14.9% in Madrid and 3.8% in the Valencian Community. However, the number of visitors fell by 7.0% in the Canary Islands.

In the first six months of the year the number of international tourists visiting Spain increased by 2.8%, to reach 38.2 million.

The main emitting country so far this year is, as expected, the UK (with 8.3 million tourists, a slight decrease of 1.4% compared to the same period of 2018). Germany contributed more than 5.3 million visitors, an increase of 3.4%, while almost 4.7 million French travellers chose to see Spain, a 2.2% decrease compared to last year.

Reason for travel and length of stay

Leisure, recreation and vacations are the main reason for the trip to Spain for more than 7.8 million tourists in June, which represents an annual increase of 4.0%.

The average duration of stay among tourists in June was four to seven nights, with more than 4.3 million tourists and an annual increase of 1.6%. However, the number of tourists staying for more than 15 nights decreased by 2.4%.

The number of visitors increased 5.4% among those who did not spend the night in Spain.