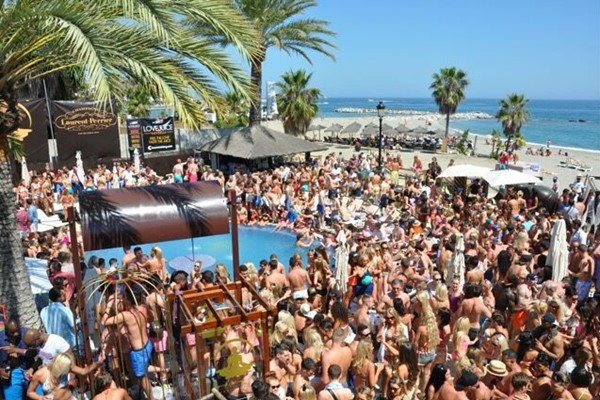 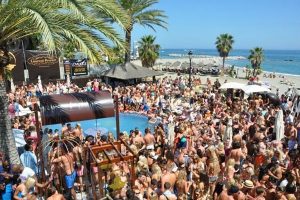 Everywhere was busy in July!

As the summer draws to a close and the country begins to relax, the tourist statistics released by the INE once again break records.

No prizes for guessing where the majority of those tourists came from; the UK accounted for 2.3 million visitors, a huge 22.1% of the total visitors. This represents an increase of 7% when compared to July 2016.

French and German travellers also came in large numbers. Over 1.5 million French and 1.4 million Germans chose Spain for their July holiday. These figures represent increases of 2.8% and 8.7%, respectively.

Among other countries to show significant increase in the number of visitors, Ireland sent 36.5% more than in July last year. Russian travellers increased by 23.9% while travellers from Switzerland increased by 17.7%.

Catalonia was the most popular with 24.3% of tourists choosing it for their primary destination. This represents 2.5 million tourists, 6.5% more than in July last year. The main countries of residence of the tourists in this community are France (with 23.4% of the total) and United Kingdom (10,1%).

The Balearic Islands were next with 23.6% of the total choosing the islands as their primary destination. Around 2.5 million descended on the islands in July, an increase of 5.3%. Of those, 29% came from Germany and 27.5% came from the UK.

In the rest of communities, the number of tourists in July increased by 17.1% in Valencia, 14.8% in the Community of Madrid and 4.0% in the Canary Islands.

In the first seven months of the year, the total number of international tourists visiting Spain was 46.9 million, an annual increase of 11.3%.

The main emitting country for that period is the UK with 10.9 million Brits arriving in Spain, an increase of 8.7% over the same period in the previous year. Germany accounts for 6.9 million tourists, growth of 9.4%. French travellers account for 6.3 million, an increase of 4.3%.