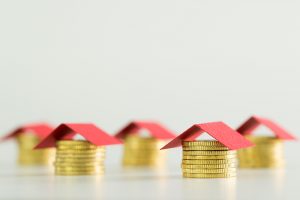 Prices are 1.84% higher than in December

Prices have once again maintained the upward trend, but as Ferran Font, director of studies at pisos.com, says, “the increases are not distributed evenly throughout the country. The markets where the biggest increases are seen have lower stock pushing prices beyond the financial reach of most buyers. The addition of new property happens very slowly due to lack of land and the slowness of the administration.”

Font also notes that in those locations buyers have “serious access problems, not only because of a lack of savings or borrowing capacity, but because more potential buyers are returning from being tenants and would now prefer to pay a mortgage as renting has become so expensive.”

In Andalucía, the average price sits at 1,617 euros per square metre. This reflects a year-on-year increase of 11.72%.