Second-Hand House Prices Up in May 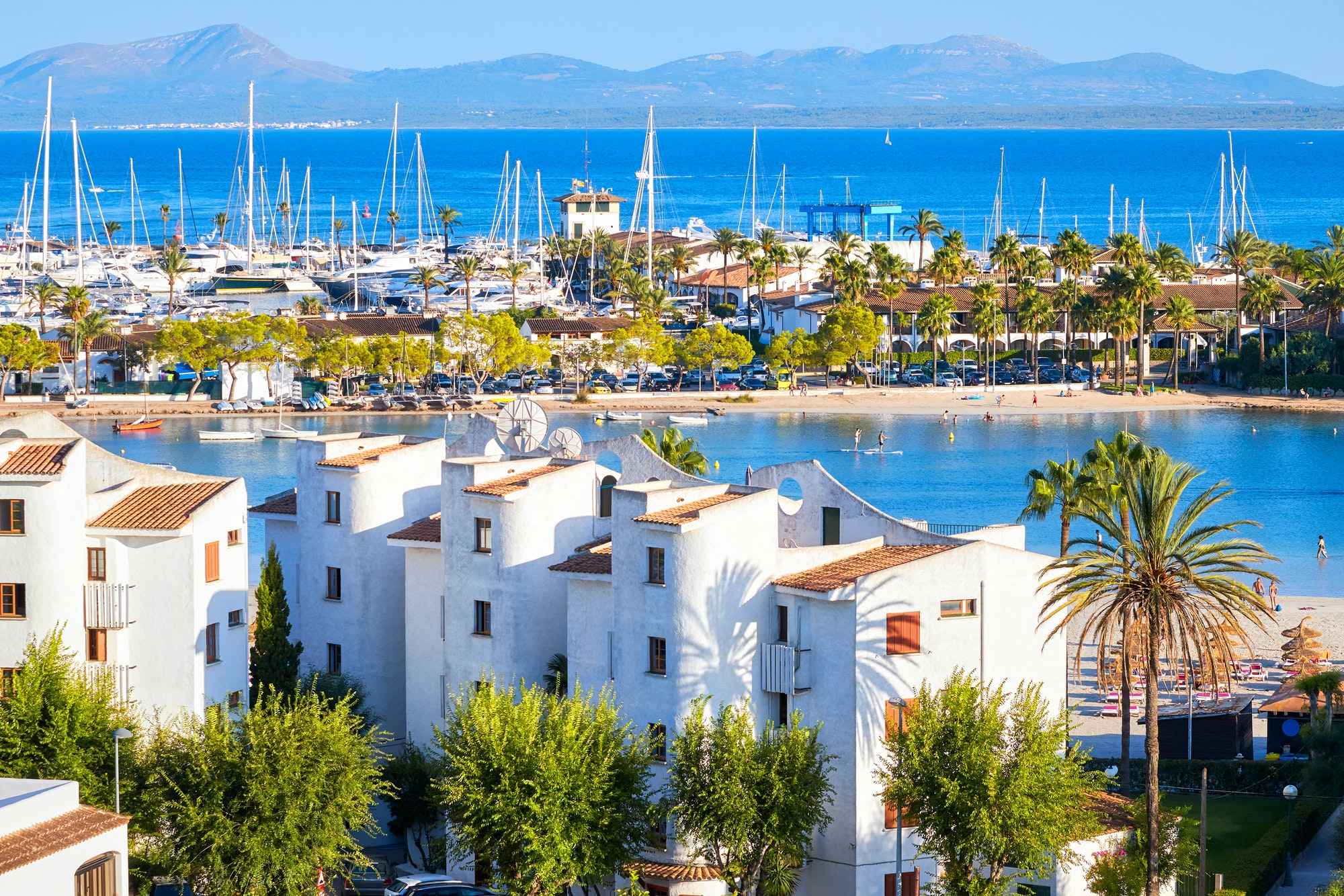 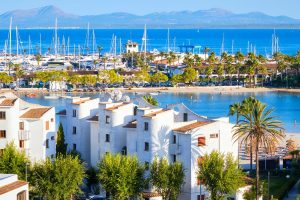 Ferran Font, director of Studies at piso.com, says “housing in Spain has shown its resistance to the health crisis, given that prices have been corrected very smoothly, while the increases do not exceed reasonable margins“. Font also suggested that this “good tone” has been possible thanks to the professionalism of the sector, an aspect that, according to Font, “has not only been revealed during the very difficult moments that the pandemic has brought us, but much earlier, during the years after the bubble burst“. This “power of regeneration” has enhanced price stability, despite the strong adjustments in sales and mortgages, indicators that, as Font points out, are already returning to normal.

The immunity that comes with vaccination puts Spain back in an interesting position for investors. Furthermore, Font explains that “the demand from buyers and tenants continues to grow, but it is essential to provide individualised responses to specific needs, since there will be profiles that have savings and payment capacity, but we also find others with fewer resources and of a vulnerable nature“.