New Buyers Could Save Property Market 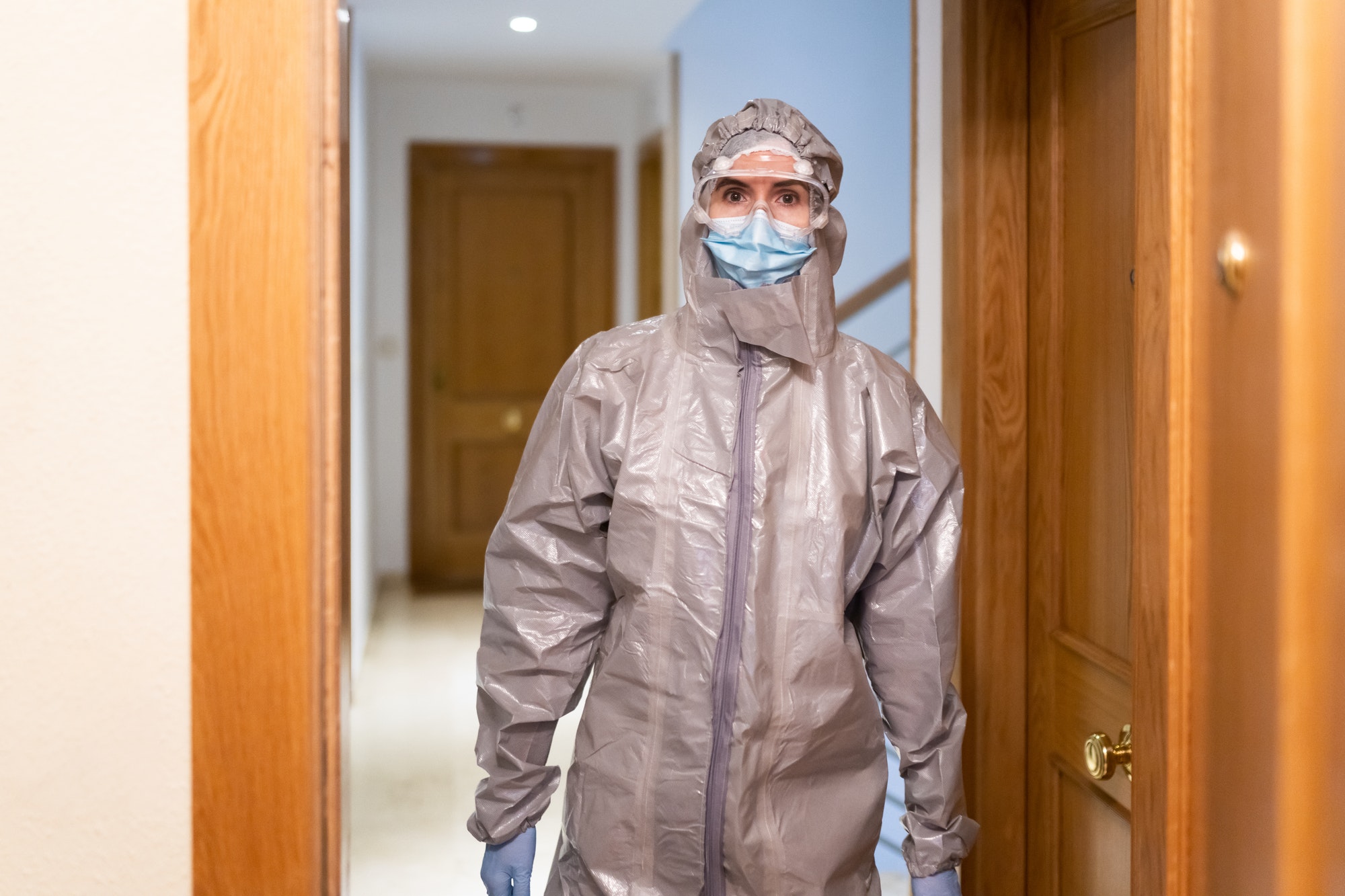 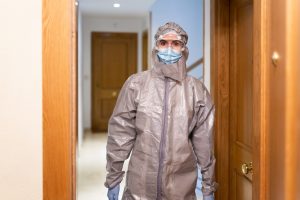 This is of course due to the state of alarm introduced across Spain in March to control the coronavirus and the figures do not come as a surprise. For those few sales that still went ahead, the property registrars and notaries attended the work by email or telephone. Due to the lockdown many operations which were already underway had to stop and those that were not yet underway were postponed until normal activity resumes.

Anaïs López, Director of Communications at Fotocasa, said it is expected that the data for April shows a greater drop than in the previous month following the confinement.

There were still 25,042 sales operations closed during April, the lowest April figure since 2014. “Many of the operations registered in the month of April had been started previously and priority was given to the most urgent ones in order to close the transactions. In this sense, it is possible that many operations that have been paralyzed during the month of April, due to the state of alarm, will resume once things return to normal, so the data for the coming months may reflect these operations that have been postponed along with the new sales that are closed,” said López.

This is causing some experts to suggest the recovery of the sector may not take as long as was previously thought. With many sales waiting to resume added to any new sales which occur could mean sales figures for June and July are somewhat similar to last year. “The interest that there is currently for housing is very high and the figures that we obtained from the portal indicate that the Spanish have a great intention of looking for new housing in the coming months. We are going to see demand for housing from people who were looking at property before lockdown as well as those that are now looking as a result of lockdown. Many people realised their homes were not suited to them having been locked inside for the best part of two months,” added López.

Crisis on the Horizon?

However, other experts are suggesting the Spanish real estate market, estimated to be worth some $6 trillion, is heading for another crisis, according to economists consulted by Bloomberg. Although it is too early to estimate the full consequences of the COVID-19 situation, there is data suggesting the road to recovery could be long and difficult.

It has been suggested that the lockdown could cause the national GDP to fall by up to 11.1%, and of course the real estate market is closely associated with the GDP. If the economy suffers, so too does the property market.

Experts consulted by Bloomberg say that no factor is as important to the price of housing as job growth and the economic outlook. According to the Bank of Spain, GDP could drop as much as 15% this year in the worst case scenario, while the unemployment rate, which was already 14% before the pandemic, could increase to between 18.1% and 23.6%.

The data points to a correlation between levels of COVID-19 infection and declining house prices. Navarra and Castilla y León, two of the regions with the highest rates of infection, have shown some of the biggest drops in house prices in May, compared to the previous year, according to data collected by Bloomberg from the Ministry of Health, the INE and idealista.

In contrast, the Autonomous Communities with fewer cases of infection per 100,000 inhabitants – Andalusia, the Balearic Islands and Murcia – have seen house prices rise between 3.8% and 6% in May.

Still, there are some indications that the collapse of the property market will not be as severe as in the previous crisis.