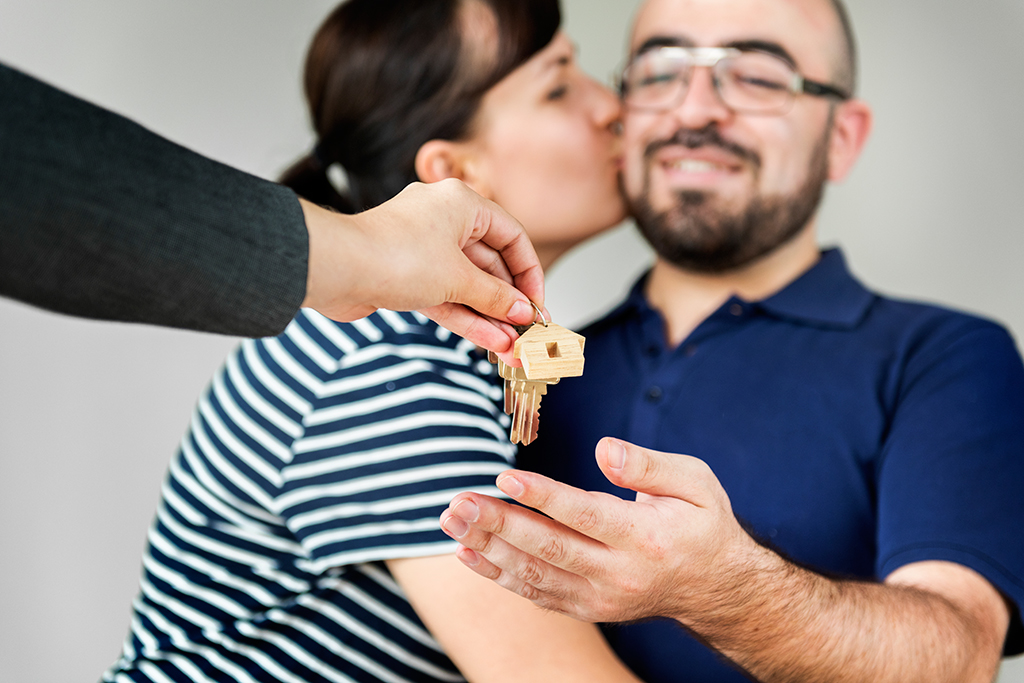 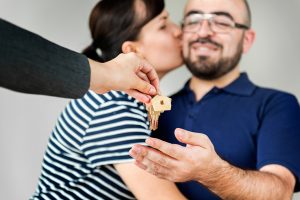 Property sales in Spain stood at 50,659 transactions in March, a year-on-year fall of 2.9%, according to data from the General Council of Notaries.

There were 11,746 transactions involving other property types, 37.1% of which correspond to land or plots. The average price per square metre of these transactions stood at 174 euros, a huge fall of 31.7% year-on-year.

The number of new mortgage loans made in March reached 35,101, representing an annual increase of 5.1%. The average amount of the loans was €169,041, reflecting an annual decrease of 3.5%.

The number of mortgage loans taken for the acquisition of a property increased in March by 6.5% year-on-year, to 27,002 loans. This was due mainly to the 6.9% annual increase in loans for a home purchase. The average capital lent for a home loan reached €136,725, a slight increase of 1%.

The percentage of home purchases that were financed by a mortgage loan stood at 49.7%. Additionally, in these types of loan, the average loan-to-value reached 74.3%.