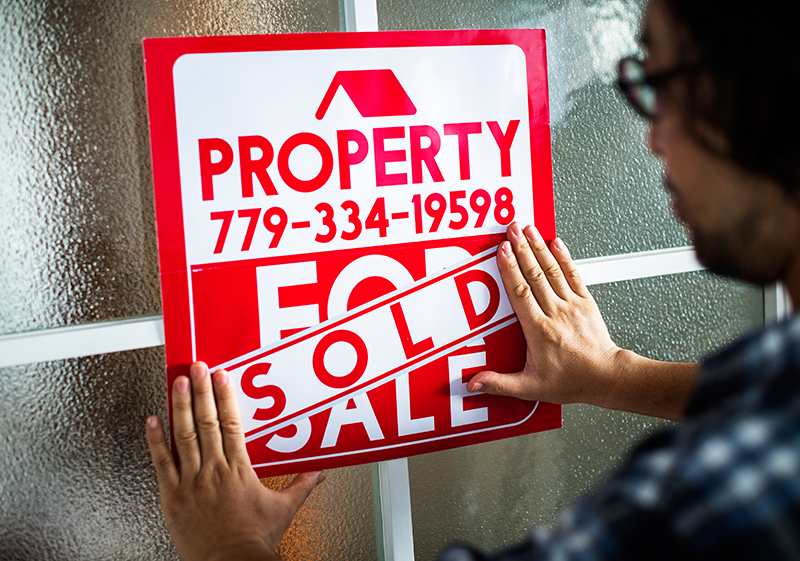 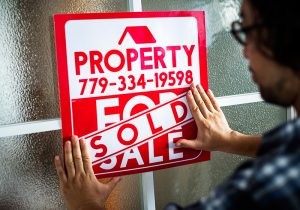 According to Fomento, 581,793 homes were sold, a 9.3% increase compared to 2017. However, despite the most positive data in 11 years, the increase was the lowest since the end of the crisis confirming a slowdown in the residential market. The number of transactions only increased in 15 provinces, with the Canary Islands and the Balearic Islands both suffering a drop in sales.

The market for second-hand homes returned to the top, with 90.3% of the total sales. This reflects an increase of more than 9% on the previous year. There were 525,379 second-hand property sales, the highest number since 2006, when there were 545,000 sales.

The sale of new housing increased for the second consecutive year, to see 56,414 transactions, an increase of 11.9% year-on-year. However, new property sales are still 86% lower than in the boom years.

Transactions in Madrid rose by 5.7% year-on-year, while in Barcelona they grew with a slight increase of 2.6%. Valencia (13.4%) also saw a double-digit increase.

“The national data shows moderate growth that shows the health of the Spanish property market. It seems that the normalisation process has already reached most of the country and that those communities where rates have been growing slowly are now seeing double-digit increases. Meanwhile, the islands have begun to show signs of stabilising prices or have fallen during 2018. In the case of Madrid and Catalonia, the increase in population is pushing prices upwards. While local politicians continue to ignore this migration, the prices of home in those markets will continue to grow given the scarce replenishment of the supply.”, says Fernadno Encinar, head of studies at idealista.