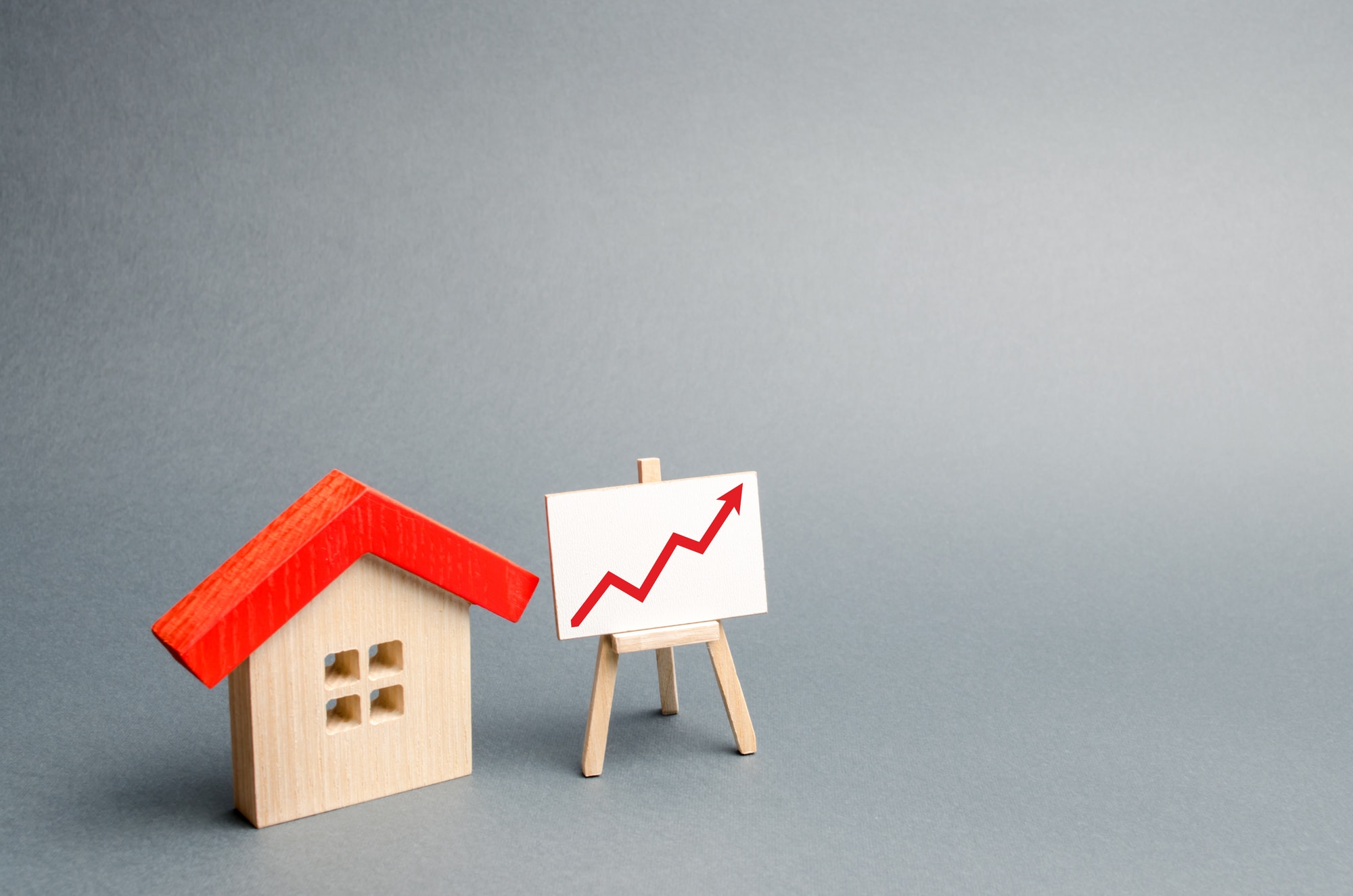 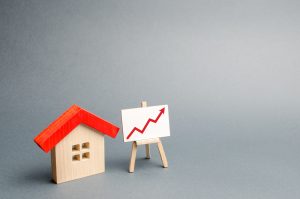 In the first three months of 2022, Spain has seen positive variations in the price of second-hand housing. The first quarter closed with a quarterly increase of 0.3%, and a year-on-year increase of 0.8%.This brings the average price of a second-hand home to 1,913 euros per square metre, according to data from Fotocasa.

“Although the rise in prices will be the main trend in 2022, due to the fact that demand is at its highest and the stock continues to decline, we have been detecting for several months how the price of housing is moderating its rises, showing a downward trend and stabilization, due to the fact that the sector is being very agile in response to the great boom in changing homes. It is an evolution that is confirmed in the first quarter of the year and probably, the demand will also moderate due to the imminent rise in interest rates. However, in such a convulsive scenario, the forecasts will suffer alterations and, from the second half of the year, we could see increases in the price of housing if the investment focus increases in the face of the uncertainty caused by the war in Ukraine“, explained María Matos, spokesperson for Fotocasa.

In the Autonomous Communities, this first quarter of 2022 is presented with nine quarterly and ten year-on-year increases. The community with the highest quarterly increase in the price of second-hand housing for sale is Navarra with 4.1%, followed by Madrid with 3.0%, Catalonia with 1.3%, the Balearic Islands with 0.8%, Asturias with 0.7%, Aragon with 0.3%, Andalucía with 0.3%, Valencia with 0.2% and País Vasco with 0.1%.

As for the price ranking by province, Gipuzkoa and Madrid are the only ones that exceed the barrier of 3,000 euros, specifically Gipuzkoa pays 3,215 euros and Madrid 3,147 euros per square metre. On the other hand, the two provinces that do not exceed 1,000 euros are Ciudad Real and Toledo with 950 euros/m2 and 955 euros/m2, respectively.