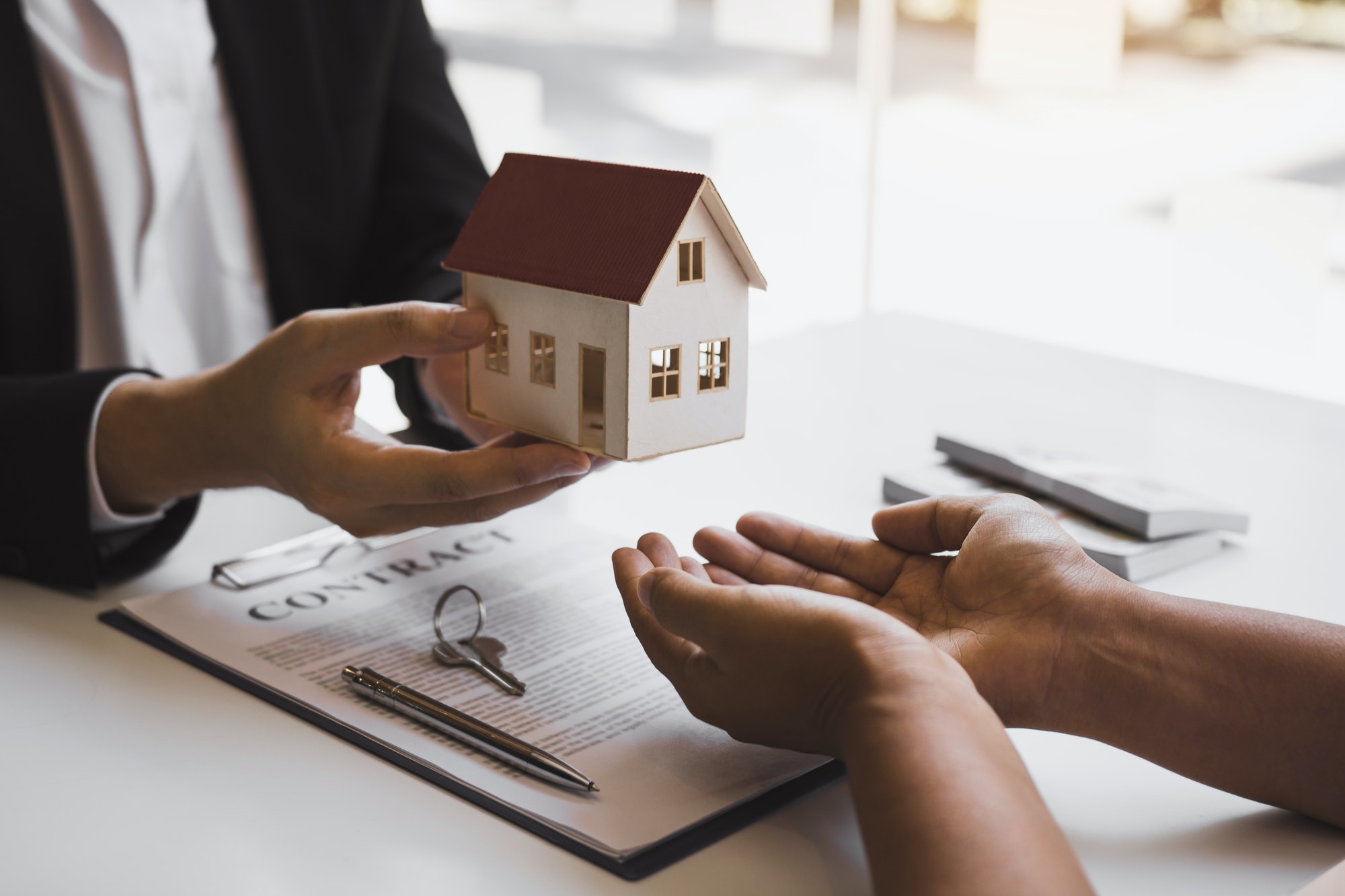 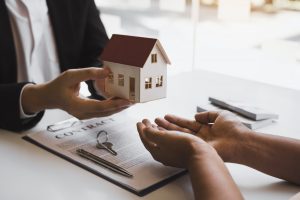 February 2022 saw a total of 198,895 properties transferred in the property registers. This is 11.4% more than in the same month of 2021. In the case of registered property sales, the number of transactions recorded is 108,299, representing an annual increase of 21.1%, according to data from the INE.

86.8% of the purchases registered in February correspond to urban properties and 13.2% to rustic properties. In the case of urban, 57% were sales of residential properties.

The number of sales of rustic properties increased by 13.7% in the annual rate in February and that of urban properties by 22.4%. Within the latter, housing sales recorded an annual increase of 24.0%.

20.4% of the homes transferred by sale in February were new-build properties, while the remaining 79.6% were second-hand. The number of operations on new homes rose by 9.2% compared to February 2021 and that of used homes by 28.4%.

Home sales made by private buyers accounted for 66.8% of the total residential sales recorded in February 2022.

In the month of February, the total number of transferred properties registered in the property registries per 100,000 inhabitants reached its highest values in La Rioja (912), Castilla y León (845) and Aragón (750).

Comunidad Foral de Navarra recorded the only negative variation (–12.1%), while Galicia (0.1%) and Principality of Asturias (3.2%) show the lowest positive change.

In terms of registered home sales, the communities with the highest number of transfers per 100,000 inhabitants are La Rioja (201), Valencia (199) and Andalucía (163).

The communities that presented the greatest annual increases in the number of home sales in February were the Canary Islands (52.2%), La Rioja (46.3%) and the Balearic Islands (42.2%).

The smallest increases occurred in the Principality of Asturias (8.0%) and Galicia (8.8%). The only community with a negative variation rate in the number of home sales is Comunidad Foral de Navarra (–4.6%).