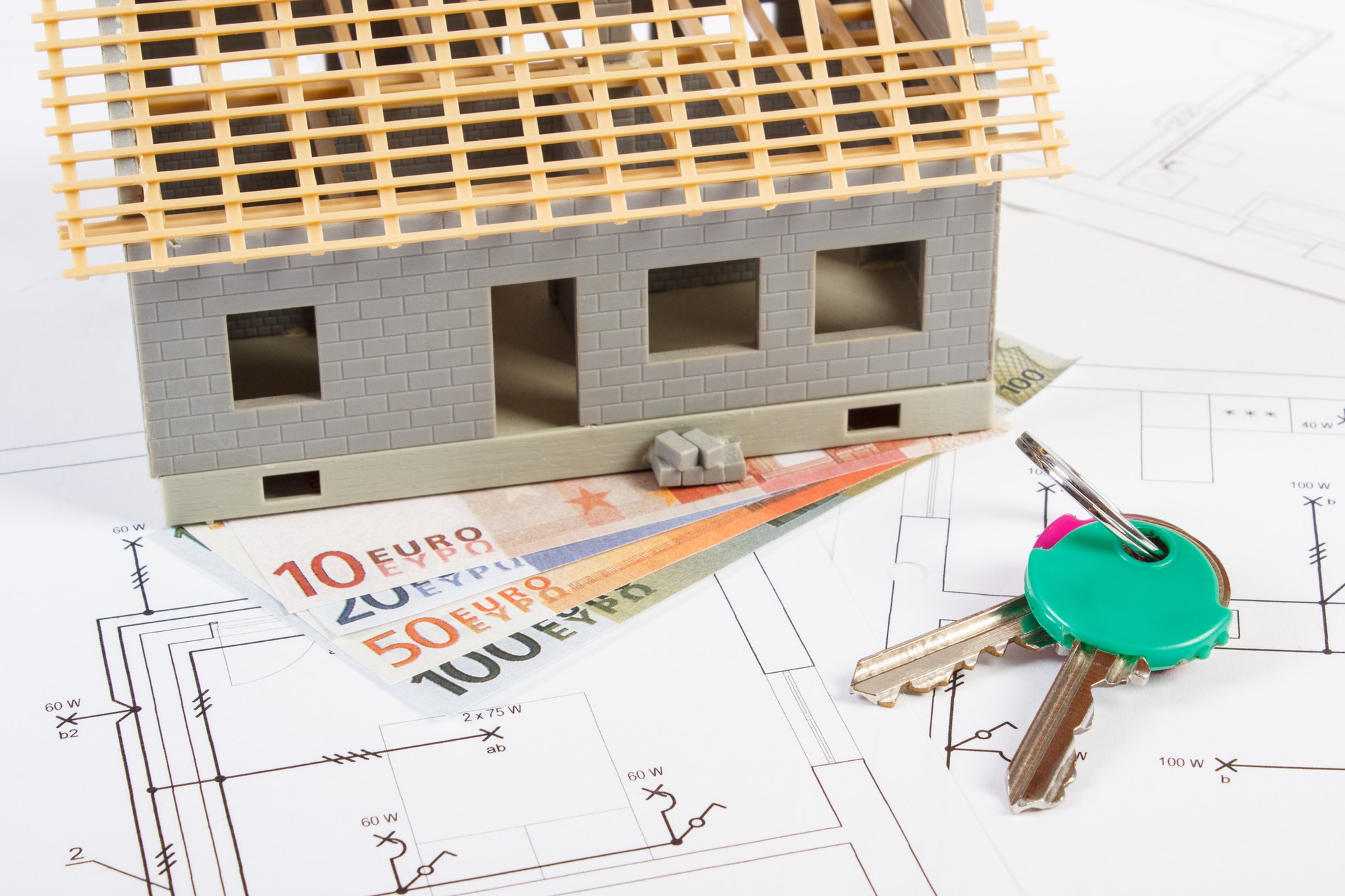 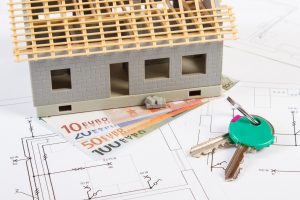 Prices, however, slightly recovered the losses of the previous quarter by growing 3.2% year-on-year across the country to reach €1,460 p/m². Increases were recorded in ten Autonomous Communities, with Aragón (23.8%) standing out, and the Balearic Islands and Andalusia also seeing a significant increase, both advancing 6.2%.

The Basque Country (5.7%) Madrid (2.0%) and Catalonia (1.7%) registered growth and maintained the highest absolute prices together with the Balearic Islands.

The average price per m² of apartments was higher than the average across all housing types, reaching a 3.8% increase nationwide, gaining ground compared to the previous quarter.

The increase remained striking in Aragon (19.4%) and the Balearic Islands (12.0%). Decreases have shown in five autonomies, the largest being in La Rioja (-24.3%) and the remaining four in Extremadura, Galicia, Cantabria and Asturias all below 5%.

However, the average amount of new loans grew, breaking the trend of the last four quarters. The amount averaged €146,027, 3.0% more than a year earlier. The disparity was again significant by Autonomous Communities when registering increases in nine autonomies and setbacks in the remaining eight.

The highest increase, at double-digit rates, was recorded in La Rioja (15.5%). Growth between 5% and 10% was seen in Madrid (7.7%), Aragón (7.3%) and Castilla y León (5.0%). Smaller increases, between 0% and 5% were seen in Andalusia, Extremadura, Castilla La Mancha, Murcia and Catalonia. The most notable decrease in the average amount of new loans for home purchases was in the Balearic Islands (-12.9%).

Finally, the percentage of home sales financed through a mortgage loan reached 48.2% nationwide, in line with the ratio of the first two quarters of the year. Leading the ranking were again Madrid (70.0%) and the Basque Country (66.4%), regions where new loans evolved somewhat better than sales. Still exceeding the national average were Navarra (55.9%) Catalonia (50.6%) Aragón (50.0%) and La Rioja (49.8%).