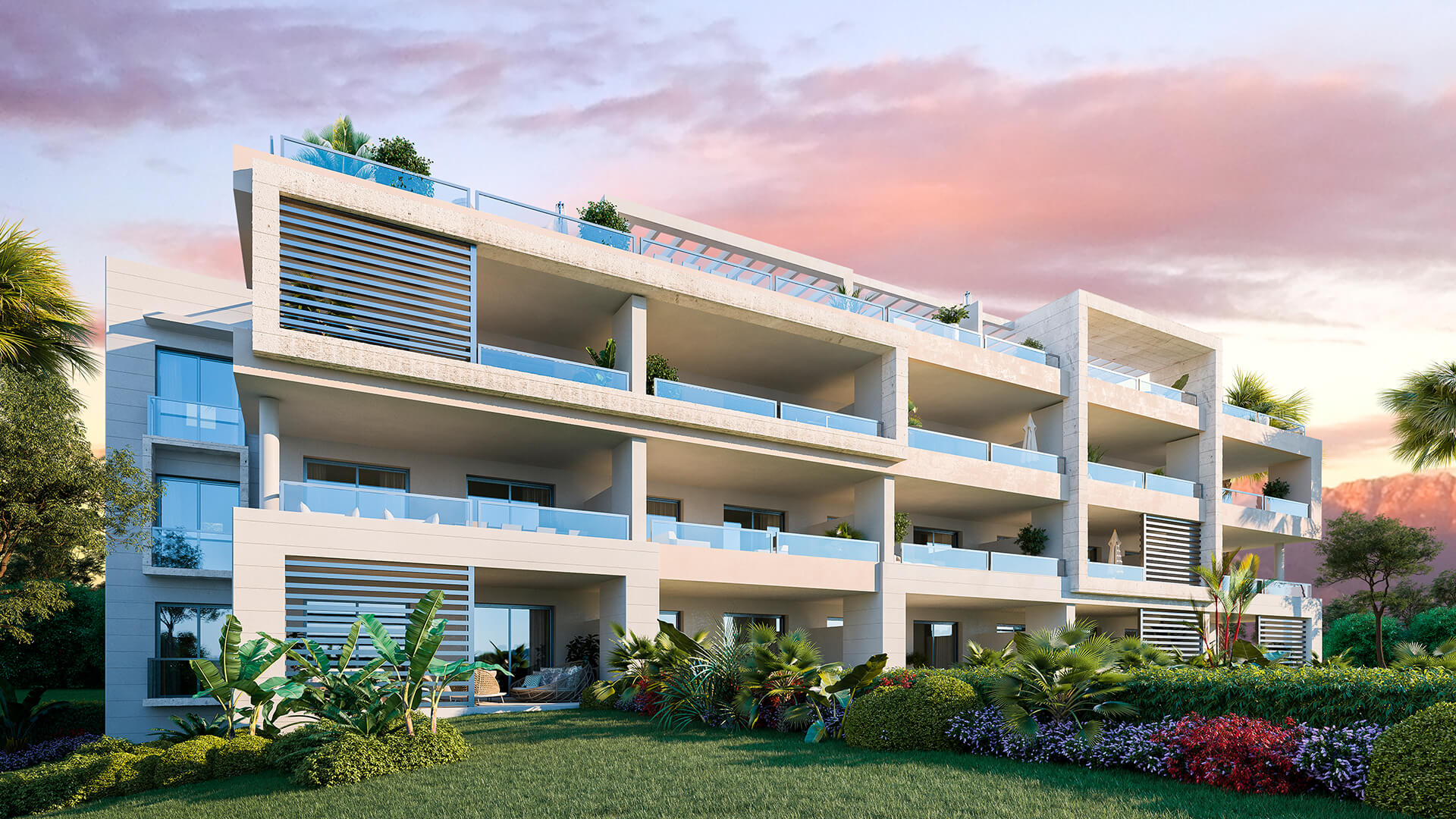 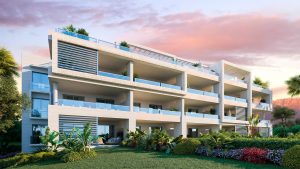 Buyers have a large choice of new build

With new developments seeing a resurgence since dropping following the crisis, it is no wonder that in 2019, 37% of buyers chose a new property. This is significantly higher than the previous two years. In 2018 new property was the choice for 29% of buyers, and only 20% in 2017.

Buyers are of course still choosy and they don’t limit themselves to only new. In 2017, those who were considering only new property accounted for 8% of buyers, 15% in 2018, and rising to 20% in 2019. The other 80% said they would consider both new and second-hand property, according to a report from fotocasa.

In Madrid, we see the highest percentage of people looking only for new property at 27%. The age group most likely to choose this route are 45 to 54 years old, with 22% of them choosing only new build.

The change has of course come about in no small part thanks to the increase in supply of new property that had fallen in the years following the crisis.

53% of buyers who looked at buying only new property in 2019 were women. 45% of them were upper-middle class, and 25% were middle class. This is generally in line with figures from the previous year.

The search process of those looking for new property also slightly differs from those considering second-hand property. For example, in relation to location, the majority begin their search looking in their own town, but a different neighbourhood. Furthermore, 25% of the buyers manage to close the deal within two months. 21% take between two and four months. 14% take one to two years, and 7% take longer than two years to find and buy the right property.

These timelines fit, in general, with the expectations of the buyers who considered buying new property: 35% believe that it took much or somewhat less time than expected, another 39% thought that the timeline was more or less what they expected and the remaining 26% that it was a little or much more than expected.

Why new? No reforms, thank you.

If there is something that defines this segment of the market is its aversion to reforms: up to 43% of the buyers who considered the option of new developments (identical percentage in 2018) did so to avoid the need to reform a property. The search for better quality property and additional facilities such as the garage or storage room were all important for these buyers.

Virtually nothing has changed with respect to 2018 in the reasons why these buyers consider new developments. The only detail is the greater consideration (from 13% in 2018 to 19% in 2019) of having time to save for the purchase of a home which is under construction. It is logical that this is the case since, as recent reports have found, the lack of sufficient savings to make a down payment is a common problem given the rise in property prices and the rigidity that banks apply since the crisis when granting mortgages.

However, we must realise that not all buyers who considered new construction ended up buying one. In fact, those who did manage to buy a newly built property register higher percentages in all these reasons stated than those who, despite having considered this segment, finally opted to buy a second-hand house.

The last group who considered new property but didn’t buy one said that price was the main barrier. 57% said the price was the reason they gave up on the idea. In 2018 that percentage was 50%. Another argument put forward as a reason not to buy new was a lack of supply in their chosen area.

But price is definitely the key. Even those who did buy a new property said it was expensive. 71% of new property buyers in 2019 said the price was higher than they had expected when beginning their search, especially when compared to similar second-hand property.

This is why it is not surprising that the most important characteristic of the new developments by buyers who are looking is that the price fits their budget, a condition that receives 8.5 points out of 10. Other essentials in the property, such as the number of rooms, the surface area/distribution and the environment (neighbourhood, services, orientation, location) are also important.