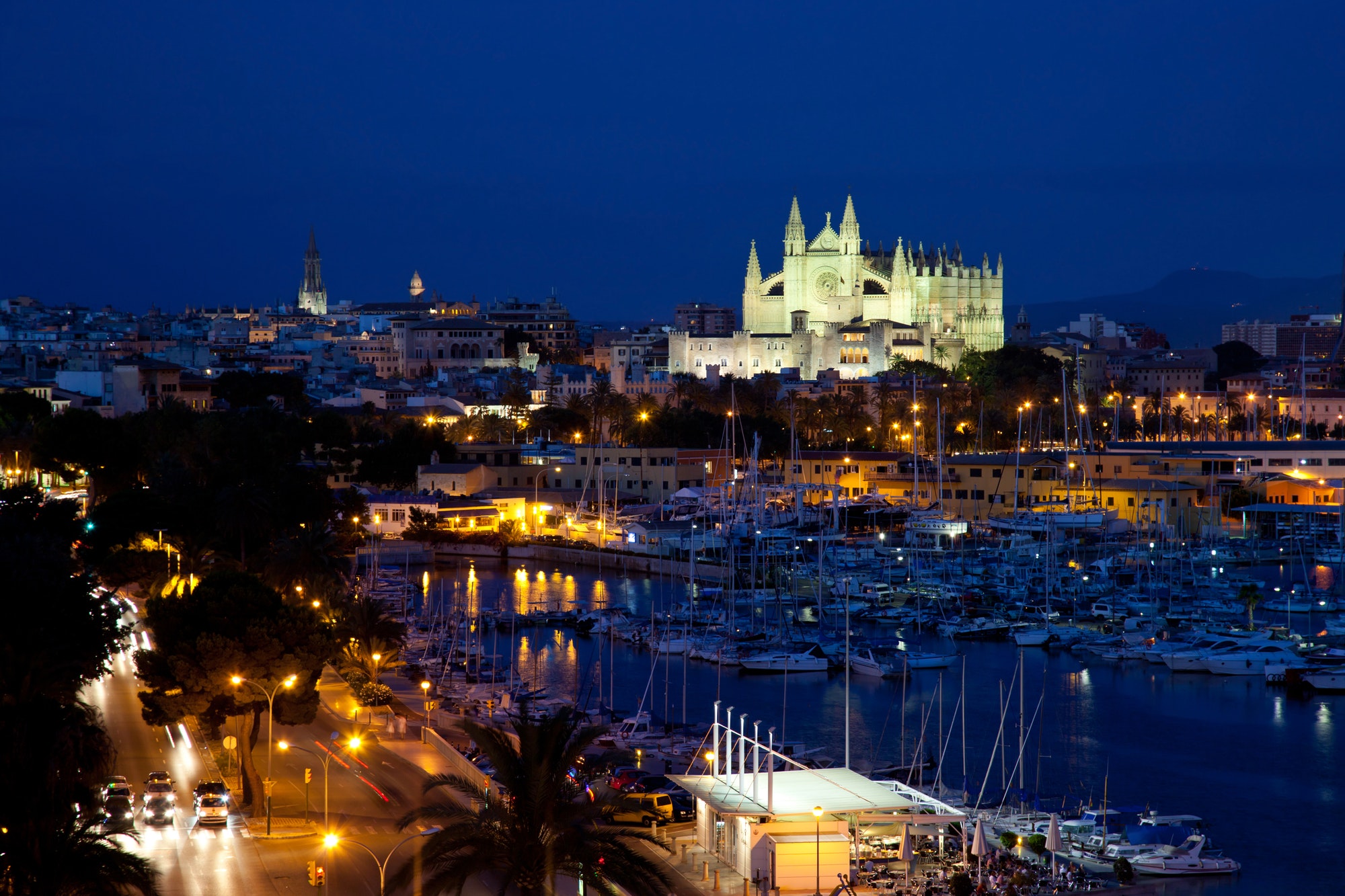 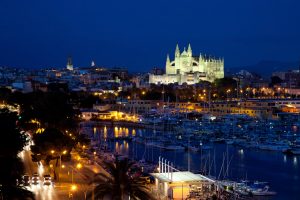 The average price of second-hand property in Spain reached 1,705 euros per square metre in February. Compared to the same month in the previous year that represents an increase of 0.22%. When compared to January, it shows a slight fall of 0.01%.

“Recent increases have moderated with similar levels of growth seen throughout the country, although there are still notable differences at the local level given the configuration of supply and demand of residential real estate in Spain,” said Ferran Font, director of studies at pisos.com. He further states that “it was expected that prices would move downwards in line with the slowdown in sales seen so far this year“.

Font also maintains that “access to a first home is very difficult due to the low income of families, which has barely grown in recent years. Additionally, there is some distrust towards the evolution of the economy, an aspect that together with the previous one keeps many potential buyers in the rental market“. Font also points out that “there are barely any replacement customers to fill the gap and that investment buyers have also started to slow, given that profitability is losing appeal and the problems of legal uncertainty remain unresolved.”

The average price per square metre for buying a home in Andalucia reached €1,659 euros. Compared to January, this represents a fall in prices of 0.21%. However, compared to February 2019, prices have increased by 1.16%.