Home Sales Up in Andalusia in January 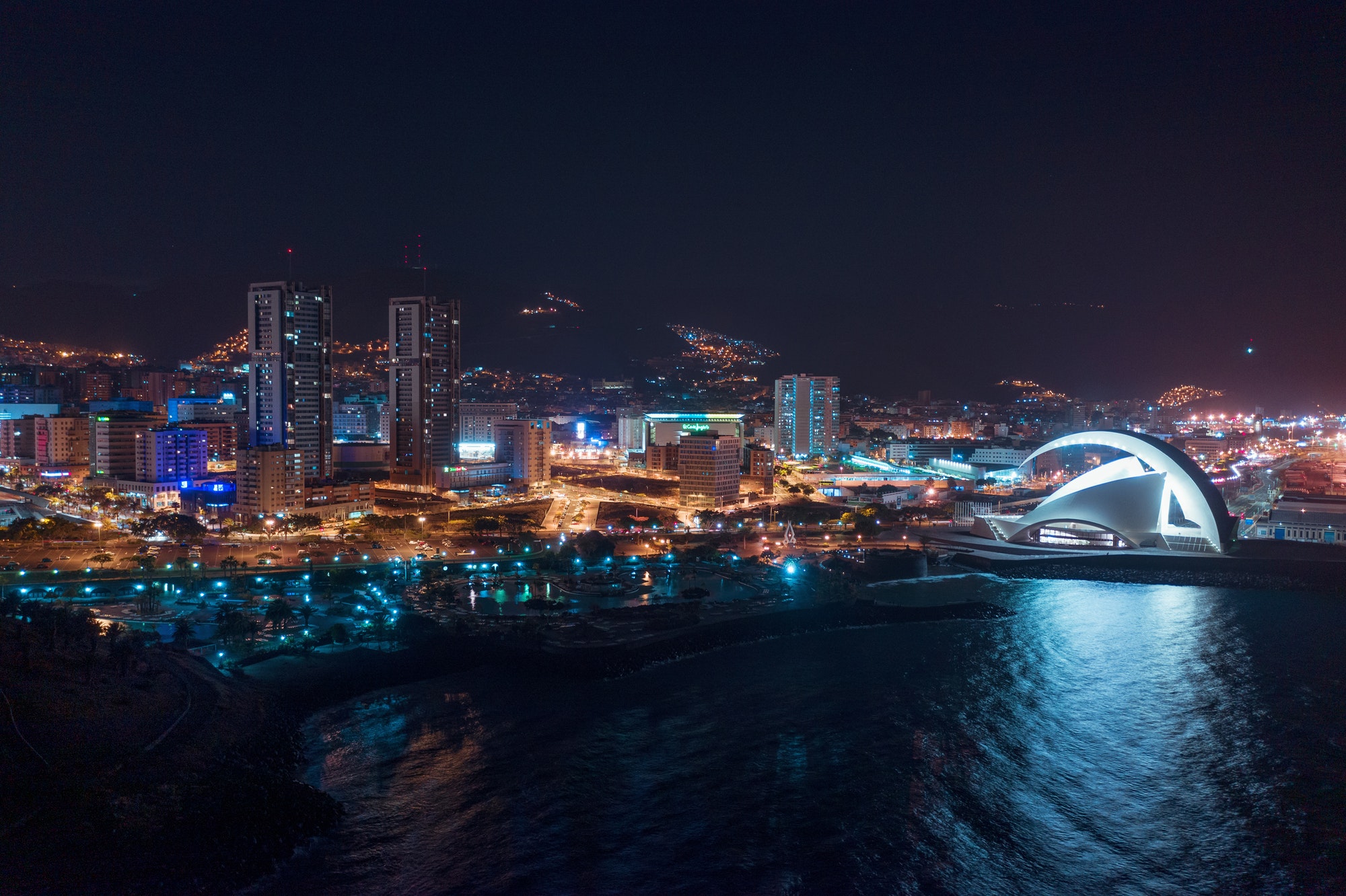 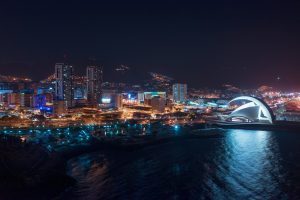 Home sales up 60.5% in The Canary Islands

In January, there was 184,699 property transfers registered in the property registers. This is 7.7% lower than in the same month of the previous year. As for sales of homes, there was a 2.6% drop compared to January 2019.

86.6% of property sales registered in January correspond to urban properties and 13.4% to rustic properties. In the case of urban property, 57.4% were sales of homes, according to data released by the INE.

In January, the total number of property sales in the property registers per 100,000 inhabitants reached its highest values in La Rioja (841), Castilla y León (732) and Castilla – La Mancha (690).

In terms of registered home sales, the communities with the highest number of transfers per 100,000 inhabitants are The Canary Islands and Valencia (both with 164), and La Rioja (156).

The communities that presented the greatest annual increases in the number of home sales in January were the Canary Islands (60.5%), the Region of Murcia (16.9%) and Andalusia (6.2%). In real terms, there was 32,894 property sales in Andalusia in January, 2.8% down when compared to January last year. Of those sales, 9,511 were home sales, up 6.2%.