Cost of Renting Continues to Rise 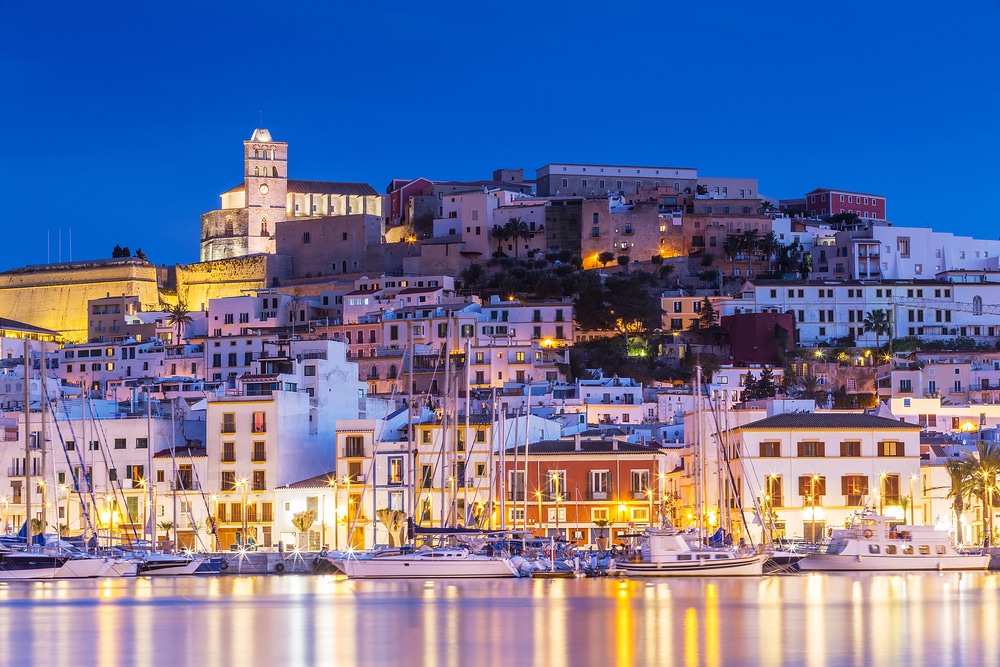 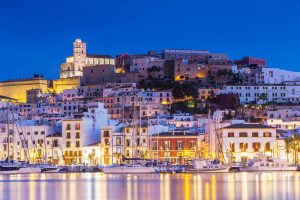 Rentals in Ibiza Town are up 93% in five years

In the last five years, the price of rental housing in Spain has increased by 50%, according to analysis by Fotocasa.

It has long been subject for debate for the government when considering price caps for rental property, a tactic which few other countries have dared to try. But with the costs involved in buying a home in Spain being as high as they are, and the relatively stagnant incomes there is often no choice but to remain in the rental market, something which, it is suggested, landlords are happy to take advantage of.

Taking a look at prices by autonomous community, it is the Balearic Islands where prices have increased the most, with a 66% increase in average rental costs since 2014. The Canary Islands are next with a 64% increase. Also with increases in the sixties are Madrid and Catalonia where costs have risen 63% and 60%, respectively. Tenants in the Valencian community are paying 57% more than they were five years ago while those in rental housing in Andalusia have to stump up 42% more than five years ago.

It is hard to find any communities where prices haven’t risen, but one of the lowest increases is found in La Rioja where average rental costs have increased 9%. Still a sizeable increase. Also below 30% we find Castilla-La Mancha (17%), Castilla y León (20%), Asturias (22%) and Navarra (27%).

“In recent years, the price of rental housing has experienced large increases in price, reaching its historical maximum at the end of 2019, with an average price of €10.18 p/m² per month. This great escalation in prices has been fuelled by the enormous demand for rental housing in Spain, due in part to the inability of the average citizen to access the buying market,” explains Ismael Kardoudi, director of Fotocasa studies.

“The Balearic Islands, the Canary Islands, Madrid and Catalonia, communities in which prices have increased the most in recent years, are the areas in which the greatest demand for rental housing is concentrated, since they are economic and demographic nuclei, in addition to tourism,” Kardoudi adds.

Analysing the data by provinces, it can be seen that Valencia has increased rental prices the most in the last five years, seeing rentals increase by 69%. Following is Santa Cruz de Tenerife, in the Canary Islands, which saw prices increase 68%, and Barcelona which saw increases of 66%. The Balearic Islands (66%), Madrid (63%) and Las Palmas (62%) follow as the provinces where prices have risen the most in the last five years. In fact, there are six provinces that saw prices increase by more than 60%.

Looking at the increase in the average rental prices by municipalities, 22 of the 92 reviewed (24%) have a cumulative variation of over 50% in the last five years. Ibiza Town is the municipality in which the price of housing in Spain increased the most, by a staggering 93% in the last five years. This is followed by Arona, in Santa Cruz de Tenerife, with increases of 77%, Valencia capital (72%), L’Hospitalet de Llobregat (72%), Rincón de la Victoria (63%) and Málaga Capital (62%), among others.

The only municipality analysed that saw the average rental price fall was Palma de Mallorca, where average prices dropped by -16% in the last five years.