Cost of Renting Up 5% Since Last April 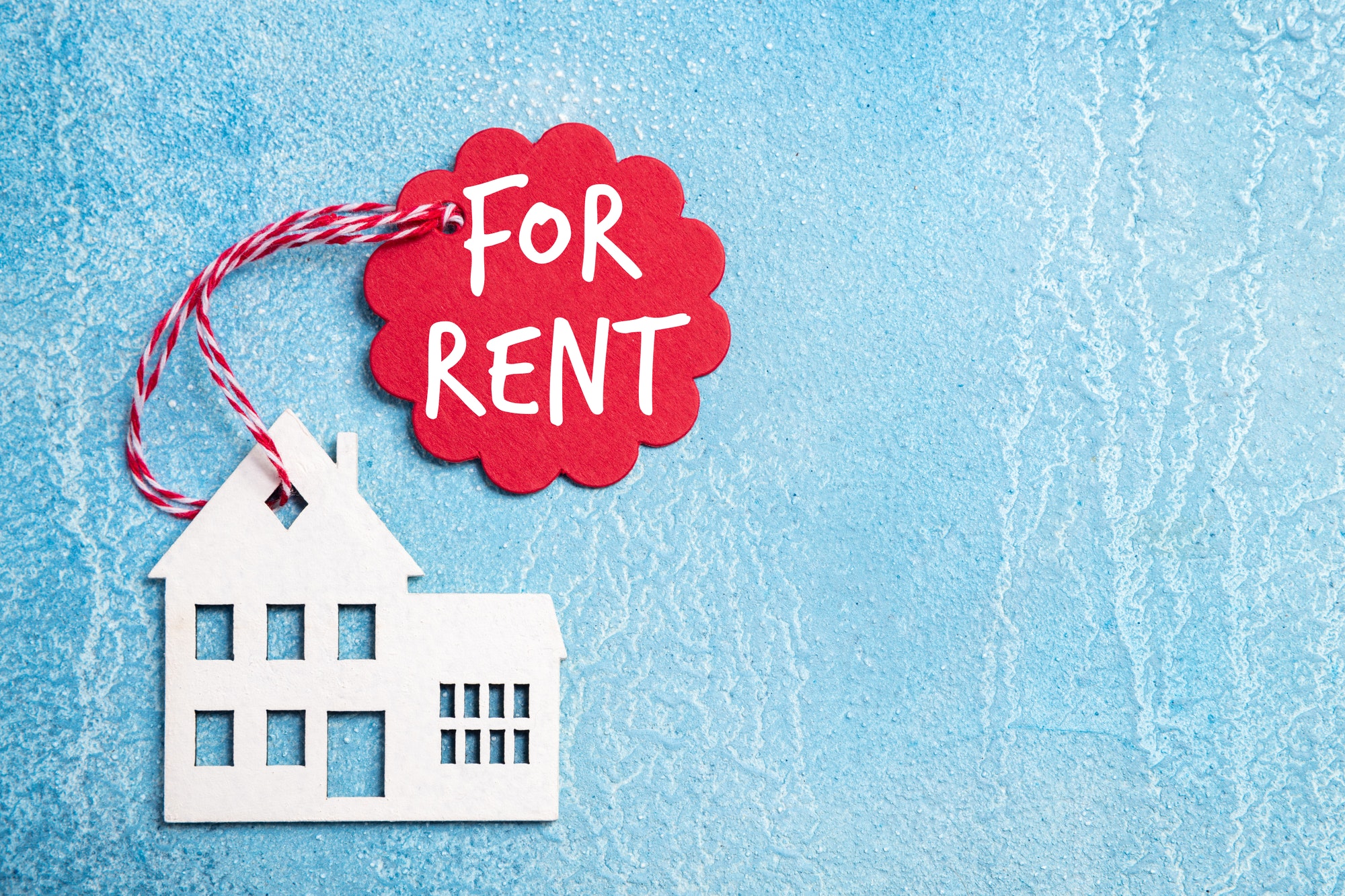 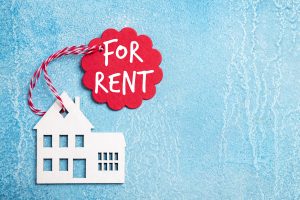 The monthly cost of rental housing in Spain had an average monthly price of 10.17 euros per square meter in April 2022. This figure marked a monthly rise of 0.30%. In the year-on-year comparison it increased by 5.18%.

According to Ferran Font, Director of Studies at piso.com, “The upward trend in monthly rental payments is in line with the prices of sales, so we see how inflation influences both markets, although not in a positive way. The cost of renting affects the finances of many families whose income has not yet recovered after the pandemic. It is essential that the supply of rental housing be expanded, because the more housing available, the more prices are moderated.”

Buy-to-rent continues to be a profitable alternative, even above other financial products. However, housing is a refuge value, but it is also the quintessential illiquid asset, a condition that must be considered before launching out to seek opportunities within this market. Regarding regulation by the Government, it is not fair to transfer the responsibility to the owners and make them lose purchasing power.

Barcelona and Zamora at heads and tails of the rental market