Andalusia Homes Sales Up in December 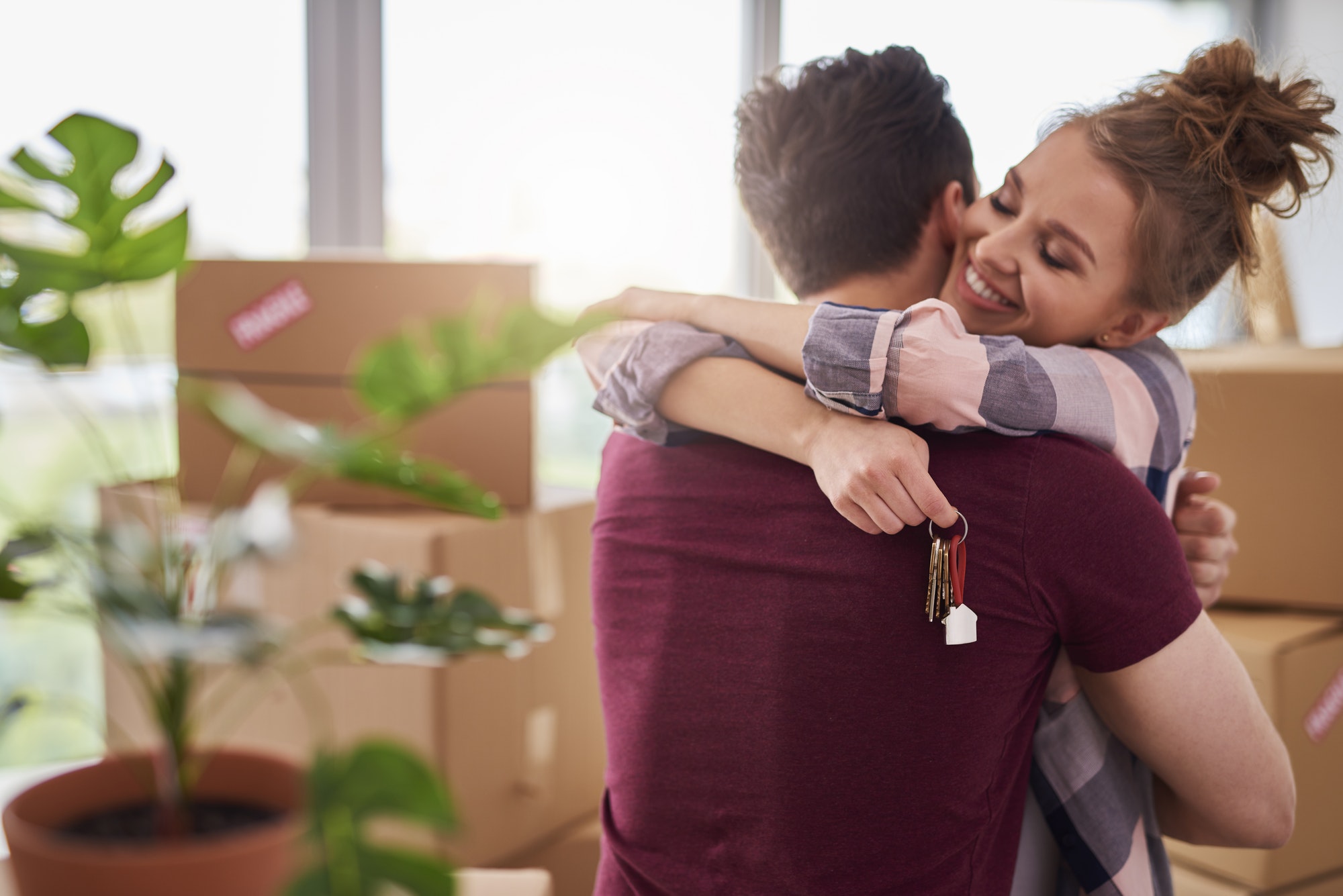 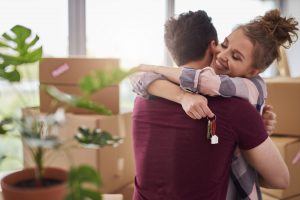 7,126 homes sold in Andalusia in December

There was 53,947 housing sales/purchases in December, an annual decrease of 1.2%, according to data from the Council of Notaries.

By type of property, there was a 3.8% reduction in the sale of apartments, with both new properties (-15.1%) and second-hand properties (-0.7%) seeing a contraction in sales. Meanwhile, the sale of single-family homes reached 11,944 transactions, an annual increase of 9.1%.

Finally, in December the purchase and sale of other types of properties stood at 14,095 operations (-5.6% year-on-year), of which 37.4% corresponded to land or plots. The average price per square meter of these transactions was €279 (2.2% year-on-year).

Based on the sales of registered homes, the communities with the highest number of transmissions per 100,000 inhabitants are Valencia (133), Andalusia and Aragón (both with 107). Incidentally, Andalusia saw a 3.8% increase in homes sales in December, with a total of 7,126, which in real terms, was the highest of all the autonomous communities.

Finally, the percentage of housing purchases financed by a mortgage loan stood at 50.0%. In addition, in this type of purchases with financing, the amount of the loan was 74.1% on average.