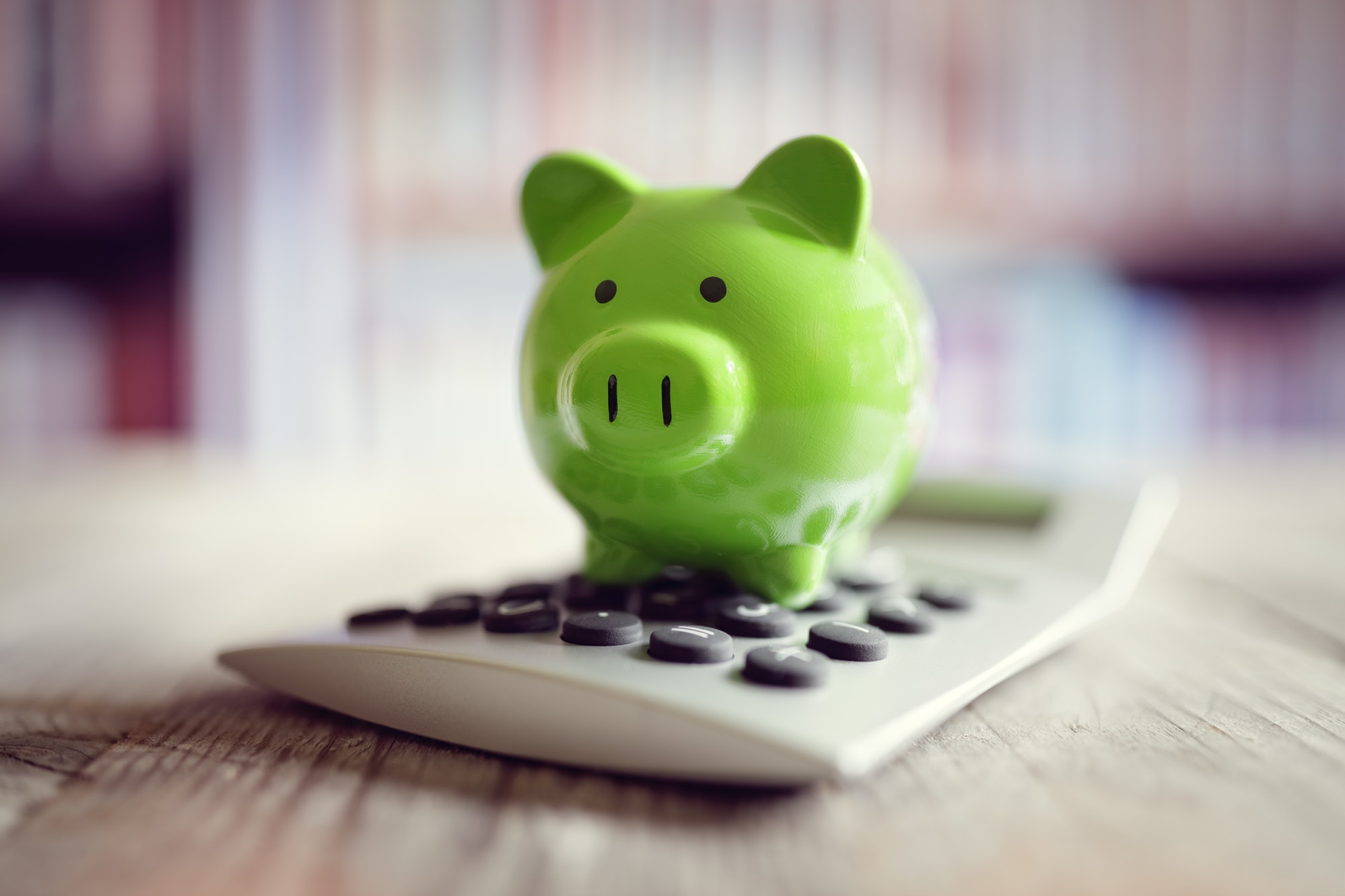 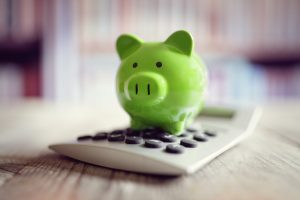 “The rise in the average price of rental housing has been widespread in almost all autonomous communities in 2019, although not all saw rises of the same strength. As an example, the communities of Catalonia and Madrid that in recent years had risen strongly have begun to moderate their growth with increases of 3.1% in the case of Catalonia and 2.3% in the case of Madrid. It is expected that the rest of the communities will follow and price increases will begin to moderate,” explained Ismael Kardoudi, director of studies at Fotocasa.

The interannual variation rate (comparing each month to the same month of the previous year) has been increasing in Spain since February 2015, the month in which it began to register the first increase in rental prices since February 2008.

In fact, since the first increase in rental prices at the interannual level (1%) was detected in February 2015, prices have not stop growing, with the largest single growth seen in March 2018 (18.8%). However, the bulky double-digit year-on-year increases recorded in 2017 and 2018 have not been repeated in 2019 and the increases recorded have barely exceeded 5% since the second quarter of the year.

With increases in rental costs in 43 provinces, we see a massive 86% of the Spanish provinces saw a price rise.