Spanish Home Sales Up in November 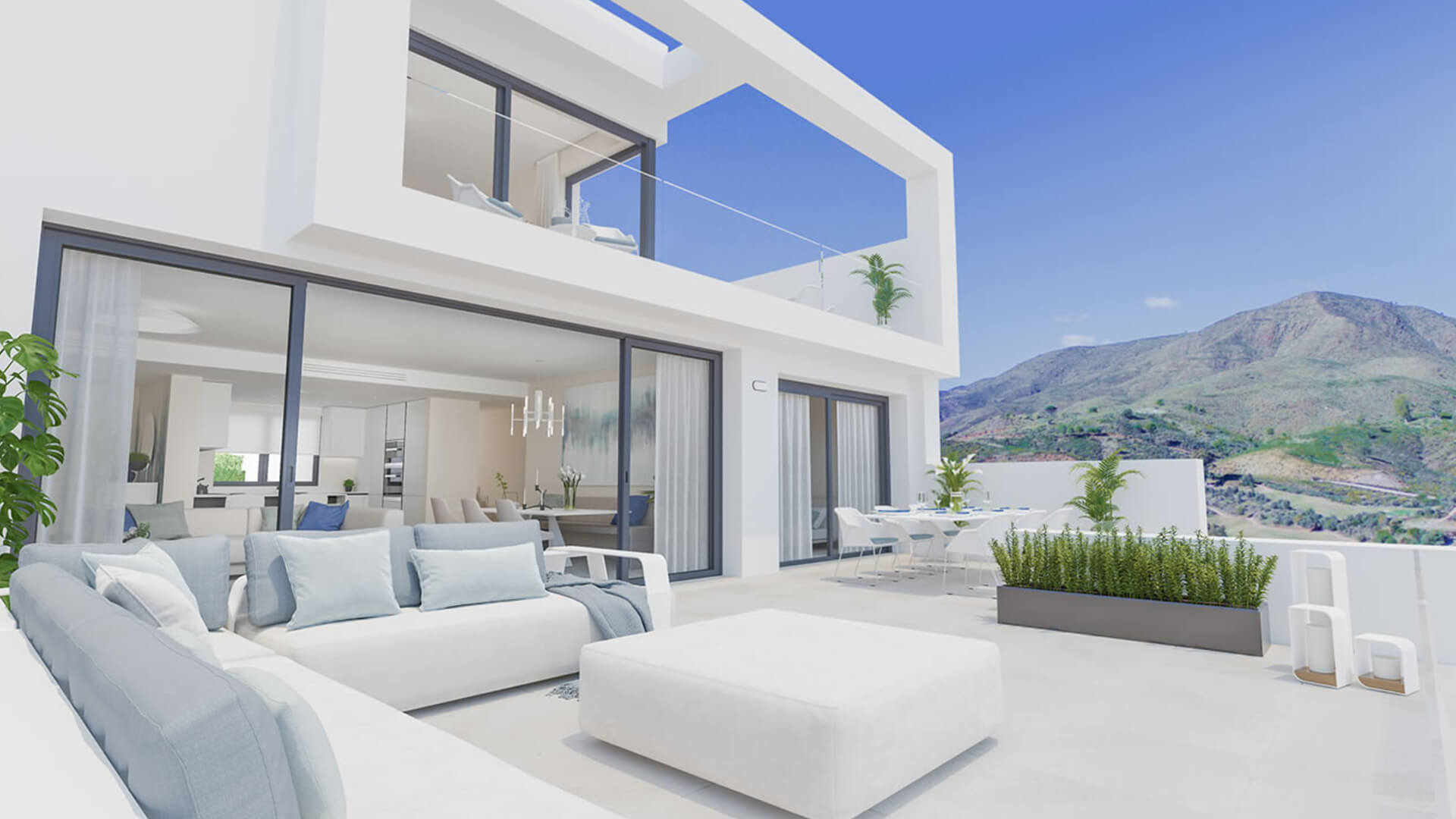 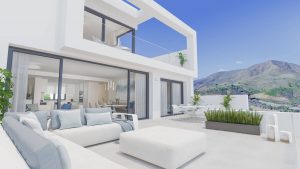 New property sales up 0.6% in November

According to figures from the National Institute of Statistics, there were 83,221 property sales in November, an annual increase of 4.2%.

Of the home sales in November, 19.5% were for the sale of new homes, while 80.5% were second-hand properties. The number of new home sales showed a year-on-year increase of just 0.6%, while sales of used homes increased by 2.2% compared to November 2019. As some say, an increase is an increase no matter how small!

The Autonomous Communities that presented the highest annual increases in the number of home sales in November were Castilla – La Mancha (33.5%), Asturias (31.4%) and Extremadura (24.9%).

The total number of property sales in Andalucía in November was 27,138, an annual increase of 5%. In terms of homes sales in the province, the number was 7,676, which, as mentioned above, represented a variation of -7.1%.