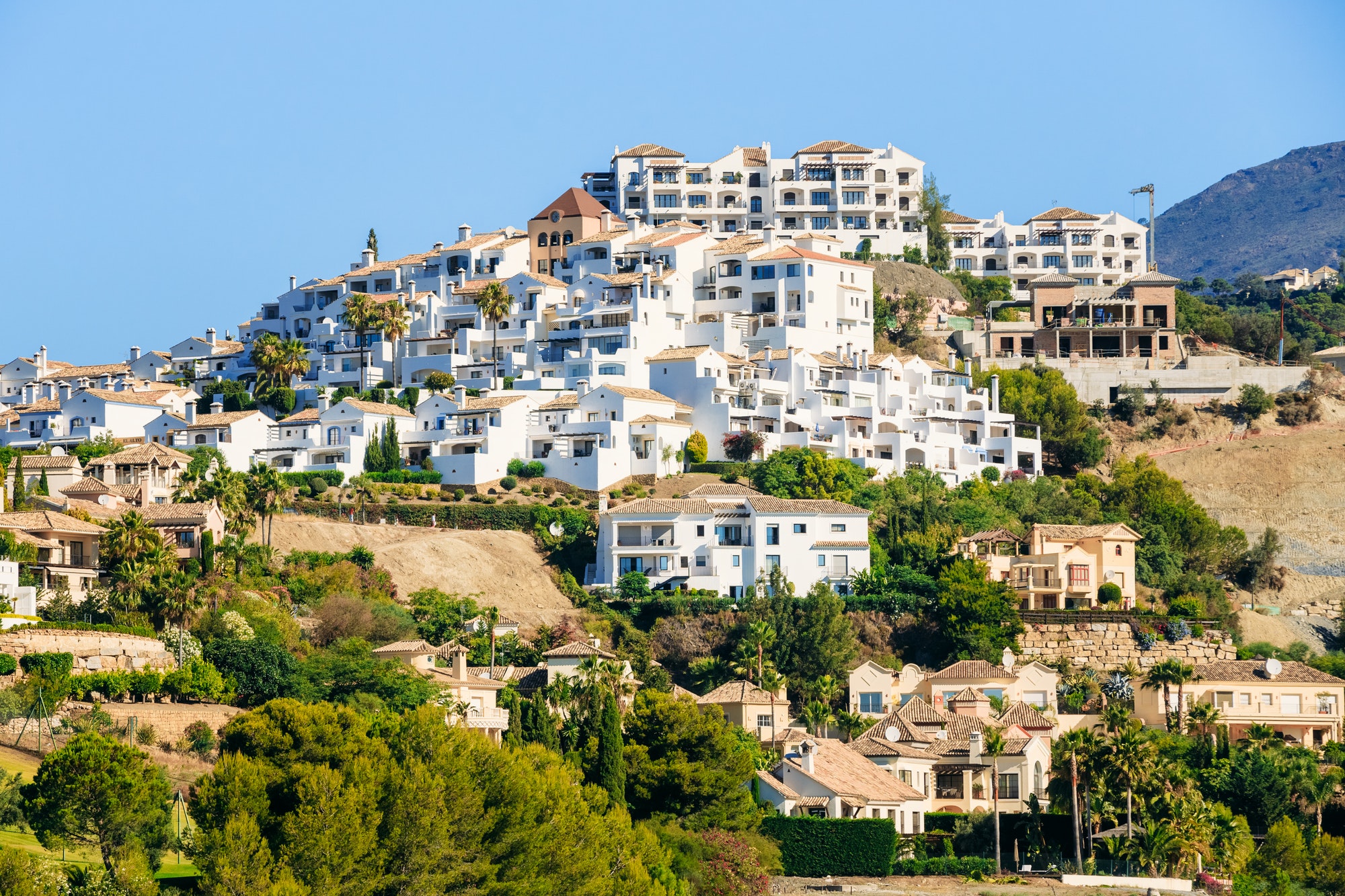 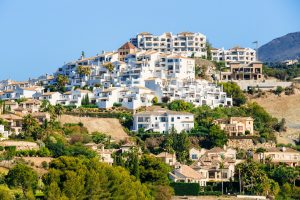 Since November 2019, the price of rental housing has not dropped below €10 per square metre. It reached the highest point in April when the average cost was 11.02 euros/m² per month. The previous maximum was back in May 2007 (10.12 euros/m² per month).

“At the end of 2020, the price of rental housing in Spain has begun to show signs of moderation and has left behind the double-digit increases that we saw during some months of 2020. The price returns to the slower growth seen at the beginning of the year. The year-on-year variation at the end of 2020 is the softest experienced during the year. However, right now rental prices are behaving very irregularly depending on the area and moves at different speeds. In Madrid and Barcelona, for example, the falls in prices are already a reality, while there are other areas where the price is still rising strongly, such as cities in the north of Spain. During 2021 we will still see irregular behaviour in rental prices depending on the area”, explained Anaïs López, Director of Communication at Fotocasa.

On the other hand, four communities, which until three years ago had double-digit annual increases, saw year-on-year falls in rental prices in 2020. The decreases were recorded in the Balearic Islands (-7.7%), Madrid (-5.1%), The Canary Islands (-3.5%) and Catalonia (-1%).

In 2020, the Basque province of Gipuzkoa is positioned as the most expensive province for rental housing in Spain with 14.92 euros/m² per month, displacing Barcelona and returning to first place after five years (since 2014).