House Prices Up Almost 5% in May 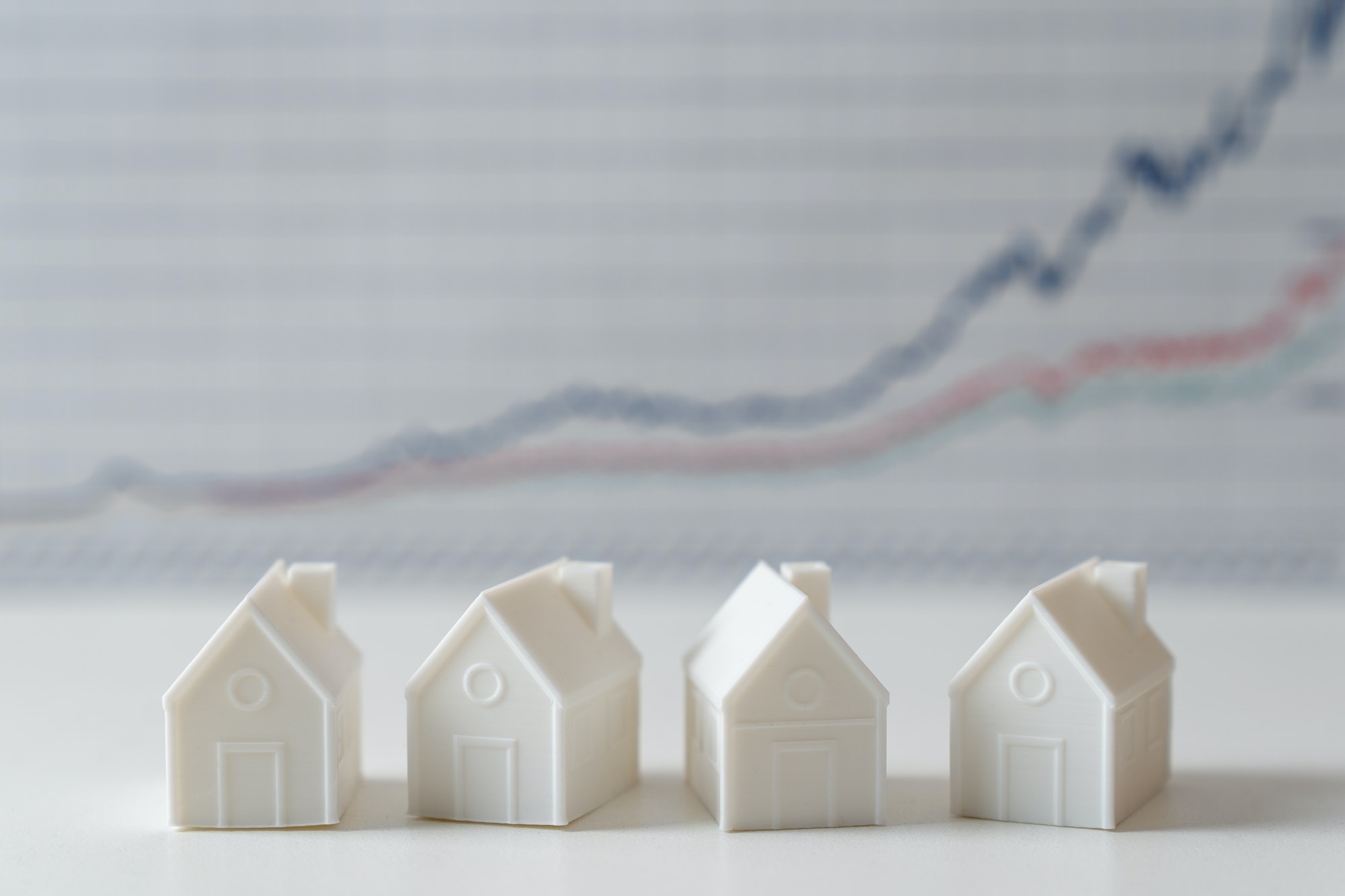 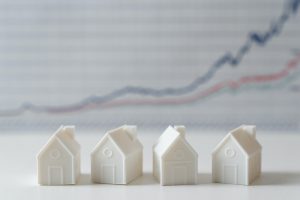 Second-hand houses increased 4.86% in May

As inflation continues to grow, house prices are continuing to increase in price too. “Although the price of second-hand real estate maintains a certain distance with respect to the CPI, access to property is just as complicated for the population, given that salaries have hardly improved“, said Ferran Font, director of studies at pisos.com. This gap between the income of the Spanish and the price of residential property hardens access to buying. Font also indicates that “the selling of the current home does not solve a problem because the cost increase to take the next step is now larger“.

This situation benefits, according to Font, other profiles: “After the return to normality, many decided to buy a better home than the one they had. This replenishment is running out, leaving investors alone.” In this sense, the spokesman for the real estate portal points out that transactions are going to moderate. “Uncertainty drives housing as a defensive asset in the face of loss of purchasing power, but if repositories disappear and those who buy for the first time must wait for more favourable economic conditions, we will see how sales in 2022 do not reach the figures for the previous year“.

In Andalucia, the average price per square metre reached €1,430.