Home Purchases by Foreigners Up in 2019 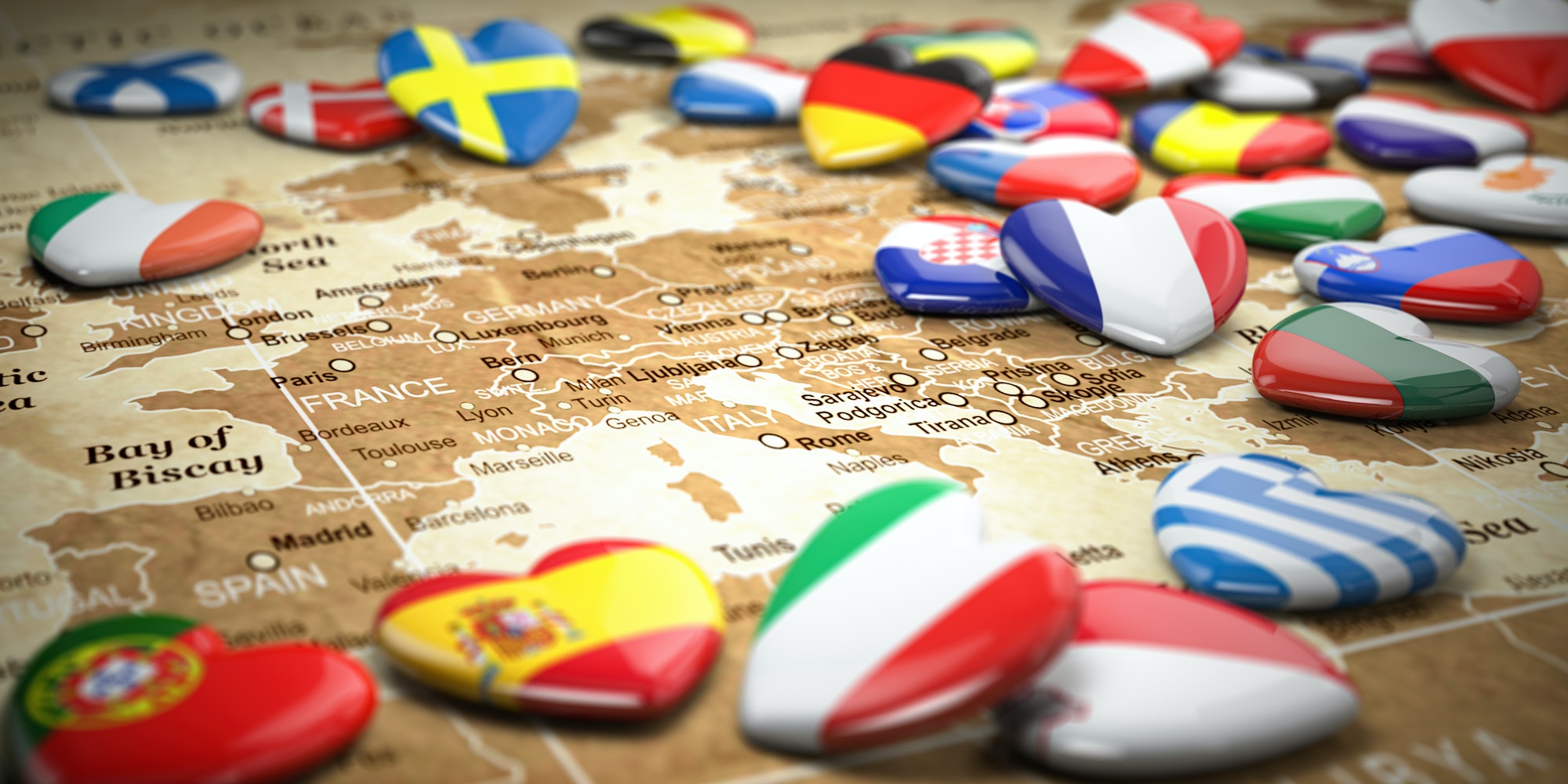 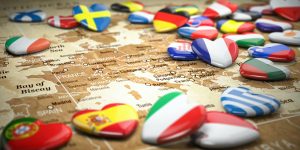 In the second half of 2019, the sale of housing to foreign buyers increased by 0.5% year-on-year, according to figures released by the General Council of Notaries.

Home purchases by foreign buyers varies greatly between the Autonomous Communities. The most significant decrease occurred in the Canary Islands (-9.7%), while five communities witnessed double-digit growth. The top of those was Cantabria which saw a massive 34.5% increase in home sales to foreign buyers.

Nationally, the sale of property to foreigners made up 18.7% of total house sales. Some communities were way above this average however, with the Balearic Islands selling to foreign buyers in 37.1% of cases. Other communities to exceed the national average include Valencian Community (34.0%), the Canary Islands (30.2%), Murcia (29.2%) and Andalusia (19.0%).

The fall in operations of the British, our main foreign buyer, stood out once again, a country whose purchases recovered in 2018 (7.5% annually) after the Brexit referendum in the summer of 2016 and which have returned to negative in the second half of 2019, when it fell by 12.7%.

The highest average price per square meter was paid by Swedish buyers (€2,490), Swiss (€2,486), Germans (€2,320), Americans (€2,305) and Danish (€2,200). All these prices exceeded the national average paid by foreigners as a whole (€1,801), largely because they are nationalities with a higher proportion of non-residents than residents, who pay higher prices. The lowest prices were paid by Moroccans (€697), Romanians (€973) and Ecuadorians (€1,210), reflecting the higher proportion of resident foreigners than non-residents of these nationalities. The prices that grew the most were those for purchases made by Belgians (11.5%) and Argentines (10.2%) and, at the opposite extreme, those made by the Dutch fell (-6.2%) and the United States (-5.0%).

At the regional level, the evolution of prices was also uneven, falling in seven regions and increasing in the remaining ten. Among the increases, La Rioja (15.5%) and Cantabria (12.1%) stood out at double-digit rates, followed by Aragón (8.8%), the Balearic Islands (6.3%) and Andalusia (6.0%). The increase in prices was more moderate, although still dynamic, in Madrid (4.7%) and Catalonia (4.5%), followed by Extremadura, Castilla-La Mancha and the Valencian Community. On the other hand, the greatest price falls were registered in the north of the peninsula with the exception of Cantabria: Navarra (-8.6%), the Basque Country (-8.2%), Galicia (-7.3%) and Asturias (-6.6%), followed by lower price falls in the Canary Islands (-4.0%), Castilla y León (-1.0%) and Murcia (-0.4%).

A majority of foreigners who buy a property go to a notary for the control of legality that it carries and the legal security that the public deed provides.

The Notary assists in many ways. They adjust the deed according to the current legislation. They also verify the identity, capacity and legitimacy of the seller and buyer, examine the sufficiency of the powers provided, verifies the description of the property and the possible discrepancies or coincidences with the cadastral parcel, consults and analyse the state of charges of the housing and payment of fees to the community, requests the municipal report on the payment of the Real Estate Tax, require the energy efficiency certificate, electronically communicate to the Cadastre the change of cadastral ownership, electronically submit a copy of the deed in the Registry of the Property the same day of the signature, notify the parties of their legal and fiscal obligations, explain the distribution of expenses of the operation, and manages, if the parties ask for it, the payment of the different expenses that the buying/selling require.