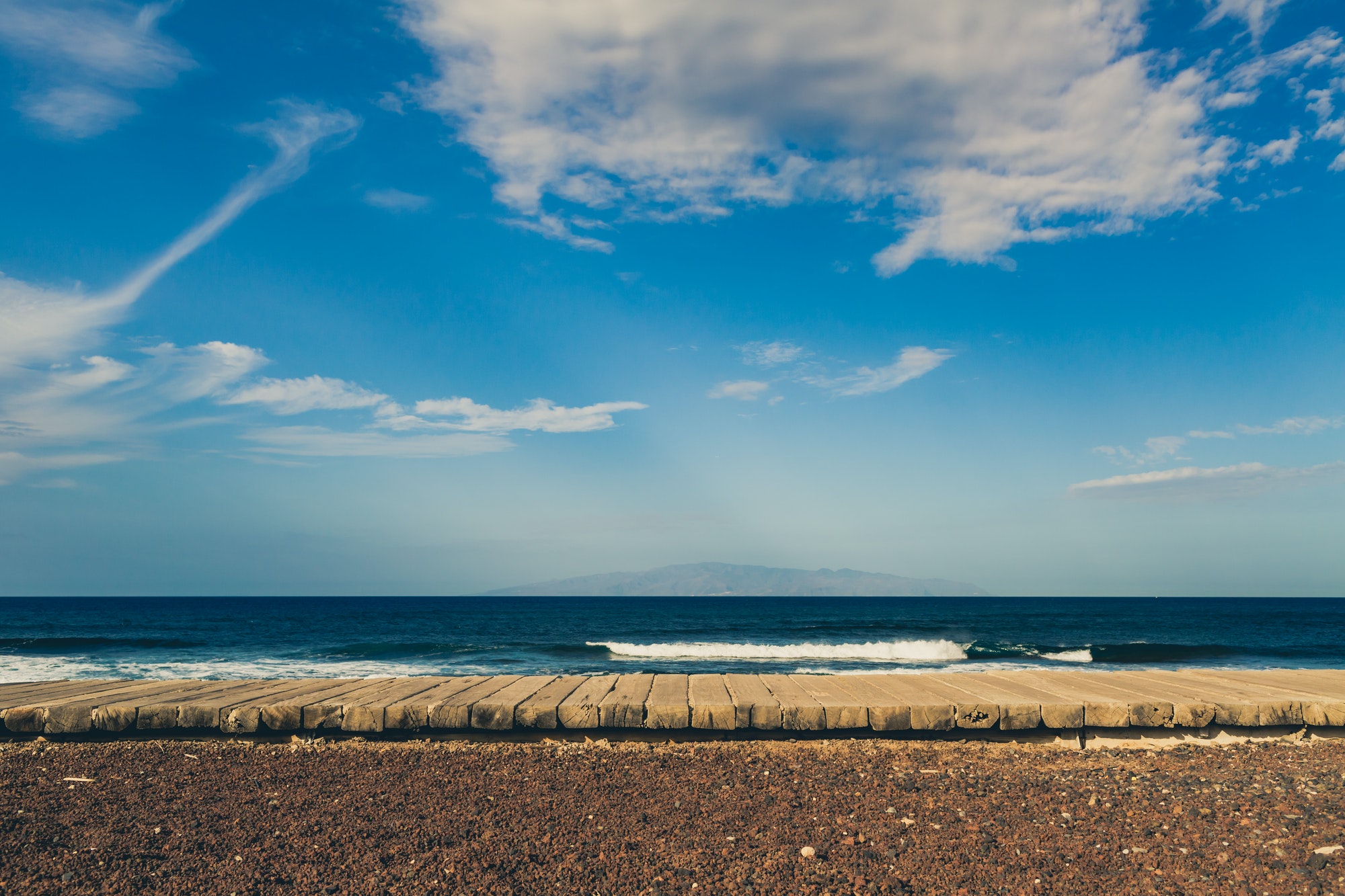 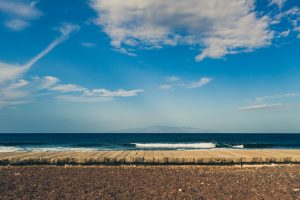 Figures released by the INE this week reflect the predicted decline of property sales in March with an 18.6% fall. This followed the return to positive monthly variations in February after six consecutive months of falls. Of course, the fall in March is a direct result of the declaration of a state of alarm by the Government which essentially put a hold on the property market as a whole.

Many operations that were already underway at the start of March had to be stopped and those that were not yet started and not urgent were postponed altogether until normal activity is resumed.

The figure of 34,806 operations which were closed during March takes us back to figures similar to those recorded in March 2016, when 31,877 transactions were closed. However, this year’s March data is not too far from monthly figures we saw in 2019 following the introduction of the new mortgage law which caused the delay of many sales and purchases.

Fotocasa Director of Communications, Anaïs López, said “It is possible that many home sales that have been postponed or cancelled during the month of March, due to the state of alarm, will resume once the situation has returned to normal, meaning the data for the coming months may reflect these operations along with new interest.”

It is very possible that the fall we expect to see during April will be larger than that seen in March, since the first 15 days of March were not subject to the nationwide lockdown. In April, the registrars only attended to essential cases and very few transactions were closed.

However, Fotocasa suggest the recovery may be quicker than expected. “The interest for housing is currently very high and figures from the portal indicate that the Spanish have every intention of looking for new housing in the coming months. We are going to see demand for housing from those who were looking before the pandemic joined by demand from new buyers resulting from the confinement as many people realised that their homes did not adapt well to their needs. This demand will be very important for the recovery of the sector,” said López.

All of the communities showed a fall in sales when compared to March last year but this is of course understandable given the precautions implemented to prevent the spread of the COVID-19. Madrid was the worst affected seeing a fall of 30.8% in home sales, while the least affected was Murcia which experienced only a 4.2% fall.

As the restrictions are slowly and cautiously lifted we hope to see some level or normality returned to the property market. We at Marbella For Sale have reopened our office but currently we are seeing clients by appointment only. Furthermore, we have taken the necessary steps to ensure the safety of our clients by installing screens on all of our desks and providing facemasks and hand sanitiser for our clients and staff.