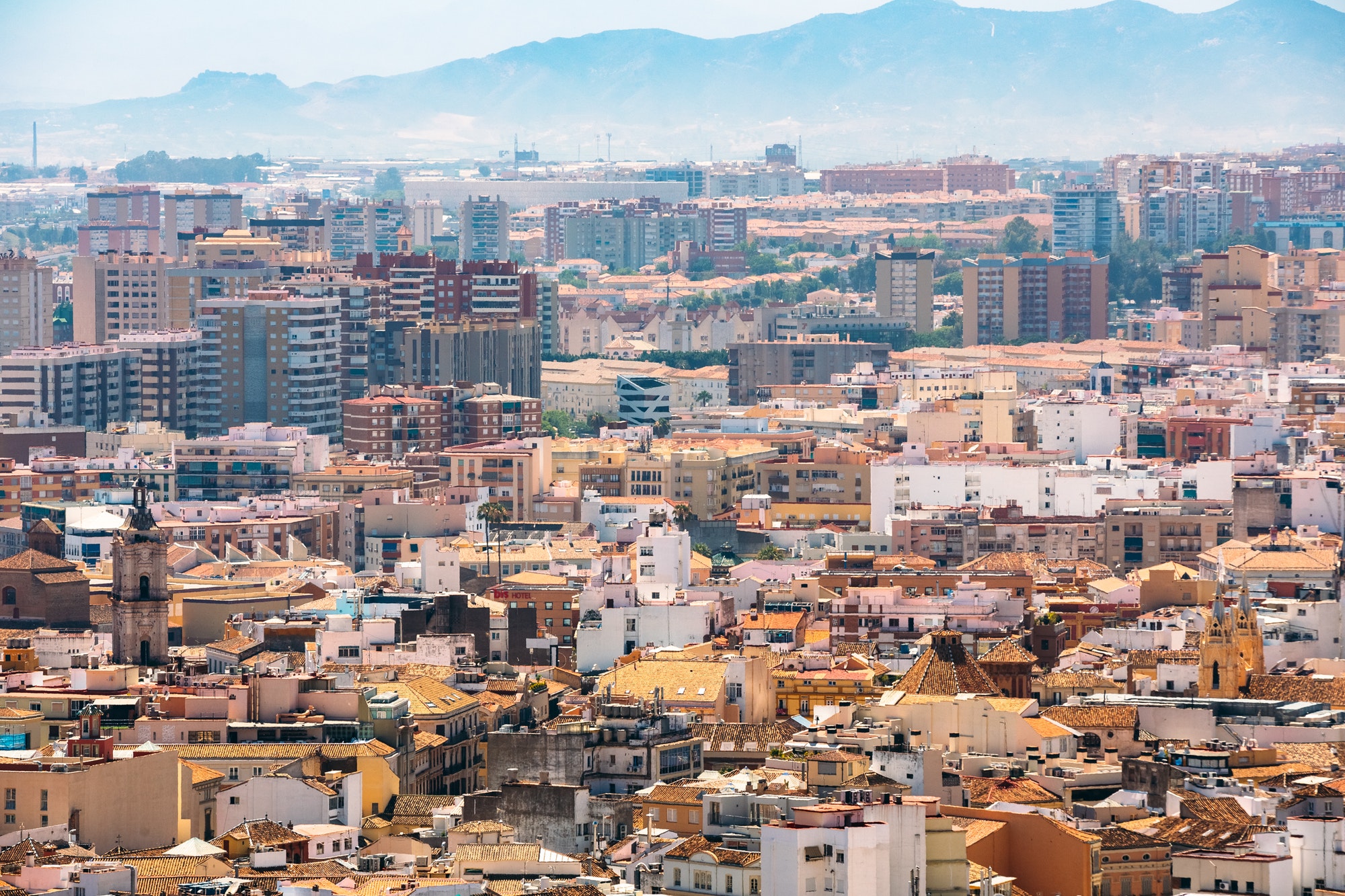 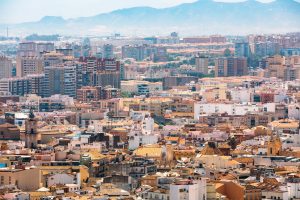 “The price of second-hand housing has been increasing uninterrupted from October 2016 to the end of 2019. This is likely as a consequence of the economic recovery following the financial crisis. This could explain why the cumulative price has increased by 16% compared to the previous ten years. At an annual level we closed 2020 with slight increases caused by the great demand for sales that has been strongly awakened after confinement and mobility restrictions, so we could continue to see increases in the price of second-hand housing the next few months if this great demand continues“, explains Anaïs López, Communication Director of Fotocasa.

Across the autonomous communities that have seen an increase in the cumulative price of housing for sale in the last 5 years, three of them exceeded the national average increase of 30%, according to the Fotocasa study. Buyers from the Balearic Islands (+51%), Madrid (+39%) and the Canary Islands (+38%) saw the average price of a home rise the most during 2020.