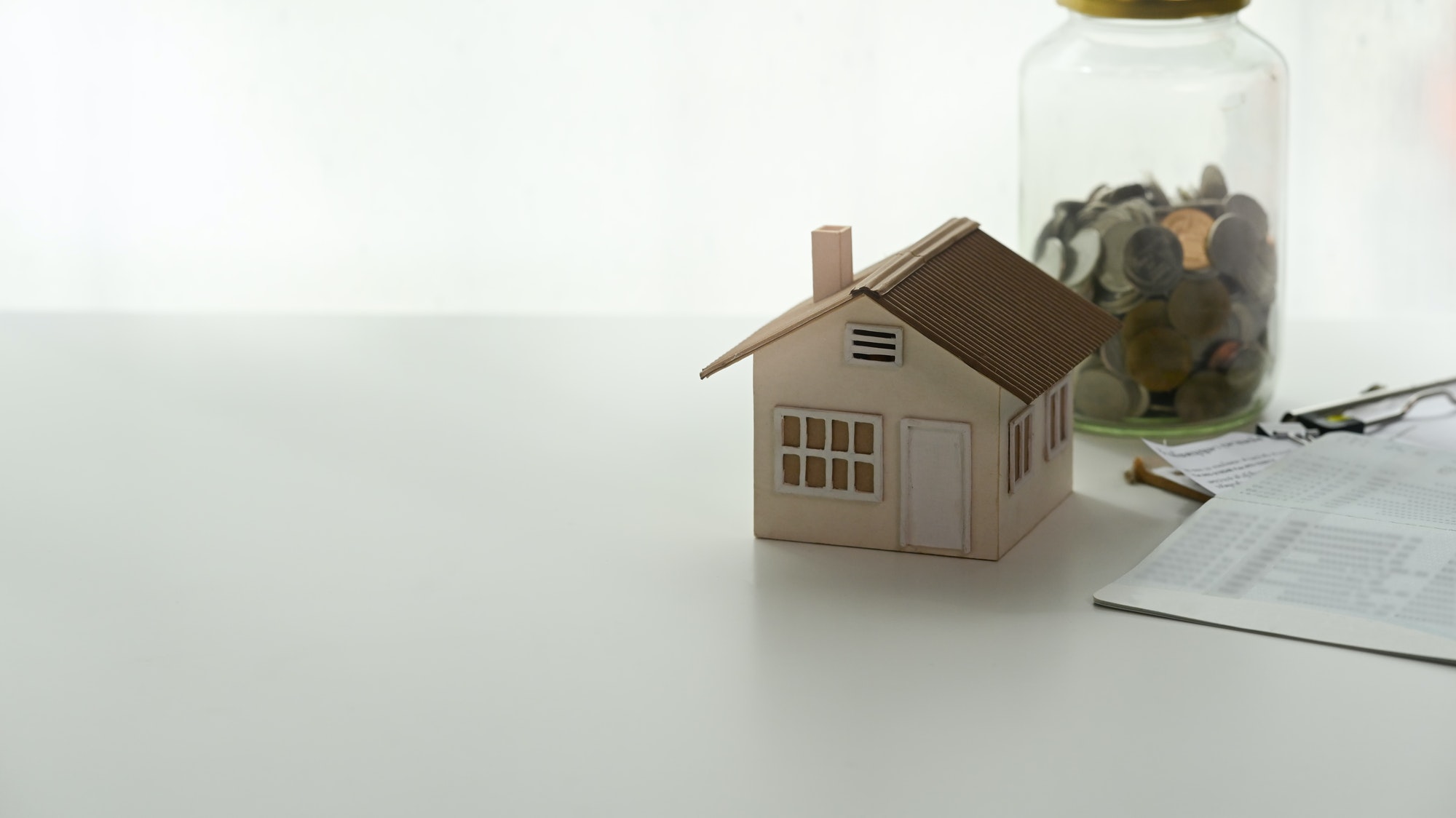 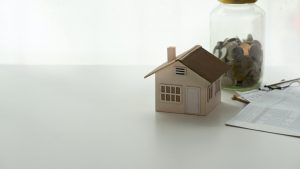 The average price of second-hand housing in Spain stood at 1,868 euros per square meter at the end of November. This represents a slight increase of just 0.78% when compared to October. When looking at the annual variation, the increase is 1.86%.

“The price of second-hand housing is becoming more expensive, but is staying well below inflation,” says Ferran Font, director of studies de piso.com, who rules out sudden changes in the evolution of this indicator. Font points out that “these upward movements are much more discreet than those experienced by new construction, affected by the lack of raw materials and specialised labour.” Font indicates that “used housing is noticing the pressure of demand, but in a less intense way“.

Font went on to explain that “many are taking advantage of the last months of 2021 to invest in the real estate sector.” In this sense, “[property] is a recurring opportunity to give way to unproductive savings when, as in economic scenarios like the current one, there is a loss of purchasing power. Buying now can still generate an interesting return in the rental market“.

The Balearic Islands Are Most Expensive