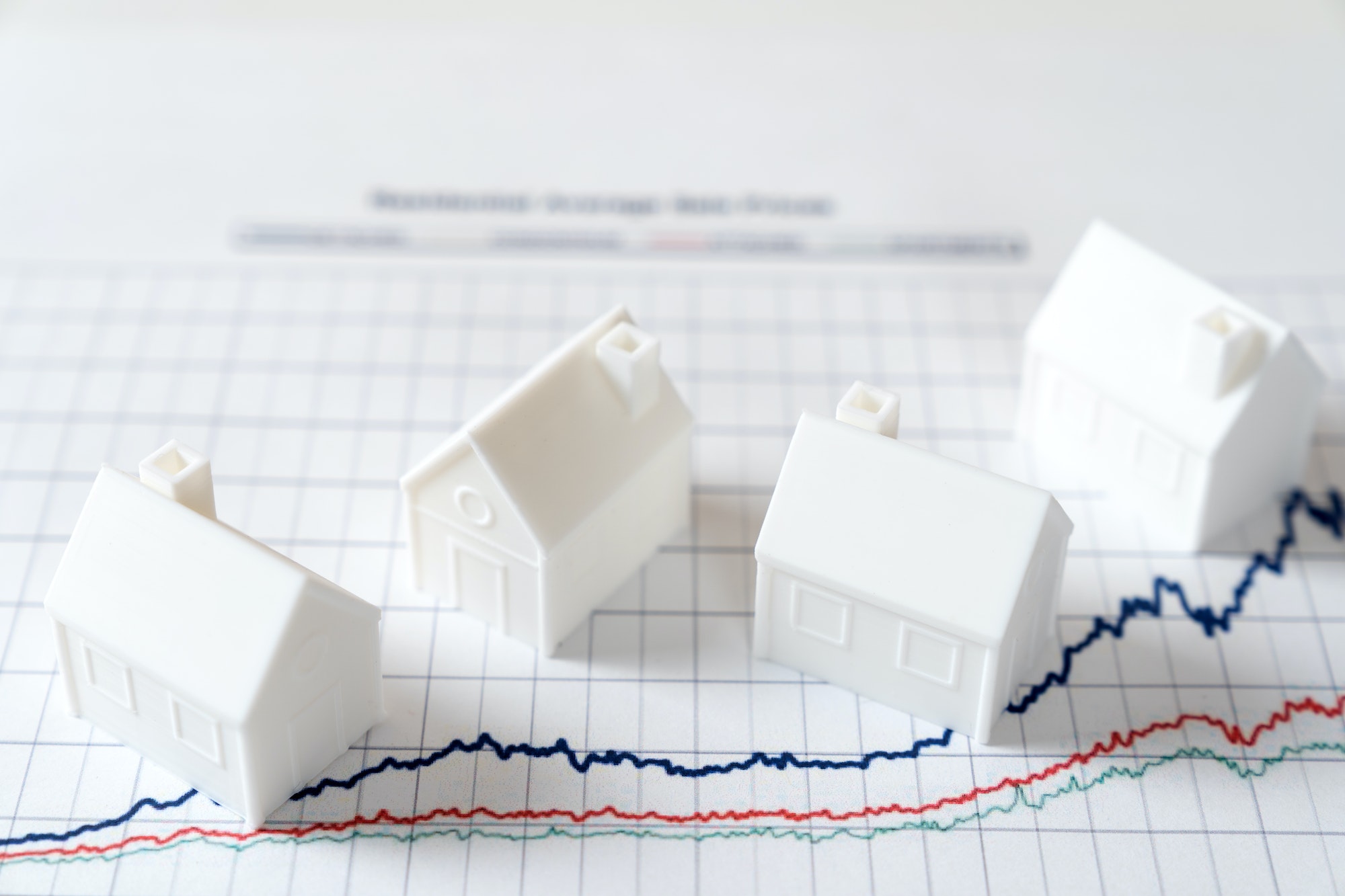 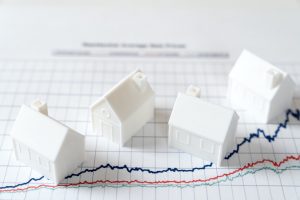 “We put an end to a year in which used housing in Spain has become more expensive, but with year-on-year percentage increases that have moved between 3% and 6%, far removed from the peaks of inflation, even double digits last summer, which were seen across the economy in general“, said Ferran Font, director of Studies at pisos.com. Font considers that throughout 2022, “trading has behaved excellently, and its extraordinary dynamism has only been cut short in recent months by increases in interest rates and, consequently, a drop in mortgage loans, as well as by society’s tendency to contain spending at times of inflation“.

Font also suggests that “this inclination to save during economic turbulence will delay purchase decisions, which will help to moderate prices.” Still, Font is ruling out any sharp declines in sales saying: “In the big cities, stability will reign, since new construction is scarce and second-hand stock picks up the tension that this market is experiencing. There will be those who go looking for opportunities outside the urban centres, in places where there is more supply and less pressure from demand“.