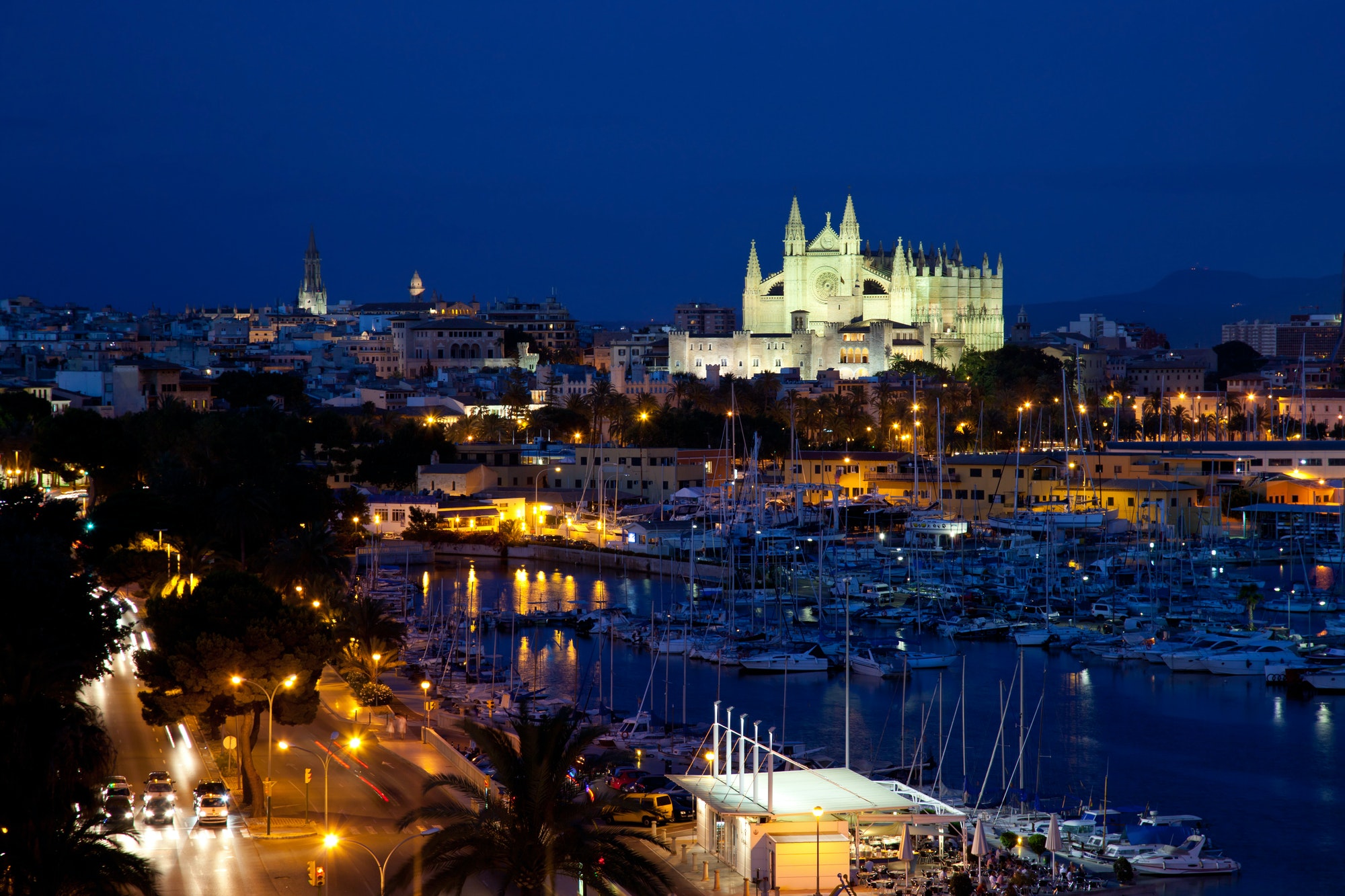 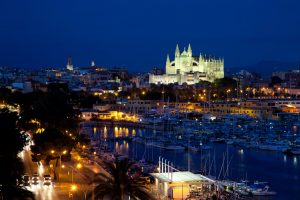 Prices in Palma de Mallorca are up 58%

The cumulative price of second-hand homes in Spain has increased by 15% over the last five years (since June 2015), according to data from property portal Fotocasa.

“The price of second-hand housing at the end of 2019 suffered the first decrease in year-on-year prices following almost four years of uninterrupted increases. Since then, prices have been recording small declines showing the second-hand property market has stabilised. However, these small price drops are not significant because the current average prices still remain up to 40% below those reached before the financial crisis.“, explained Anaïs López, Communication Director at Fotocasa.

The Balearic Islands, Madrid and Canary Islands Most Affected

Palma de Mallorca, Malaga capital and Madrid capital are the only cities whose increases have exceeded 40% since 2015.