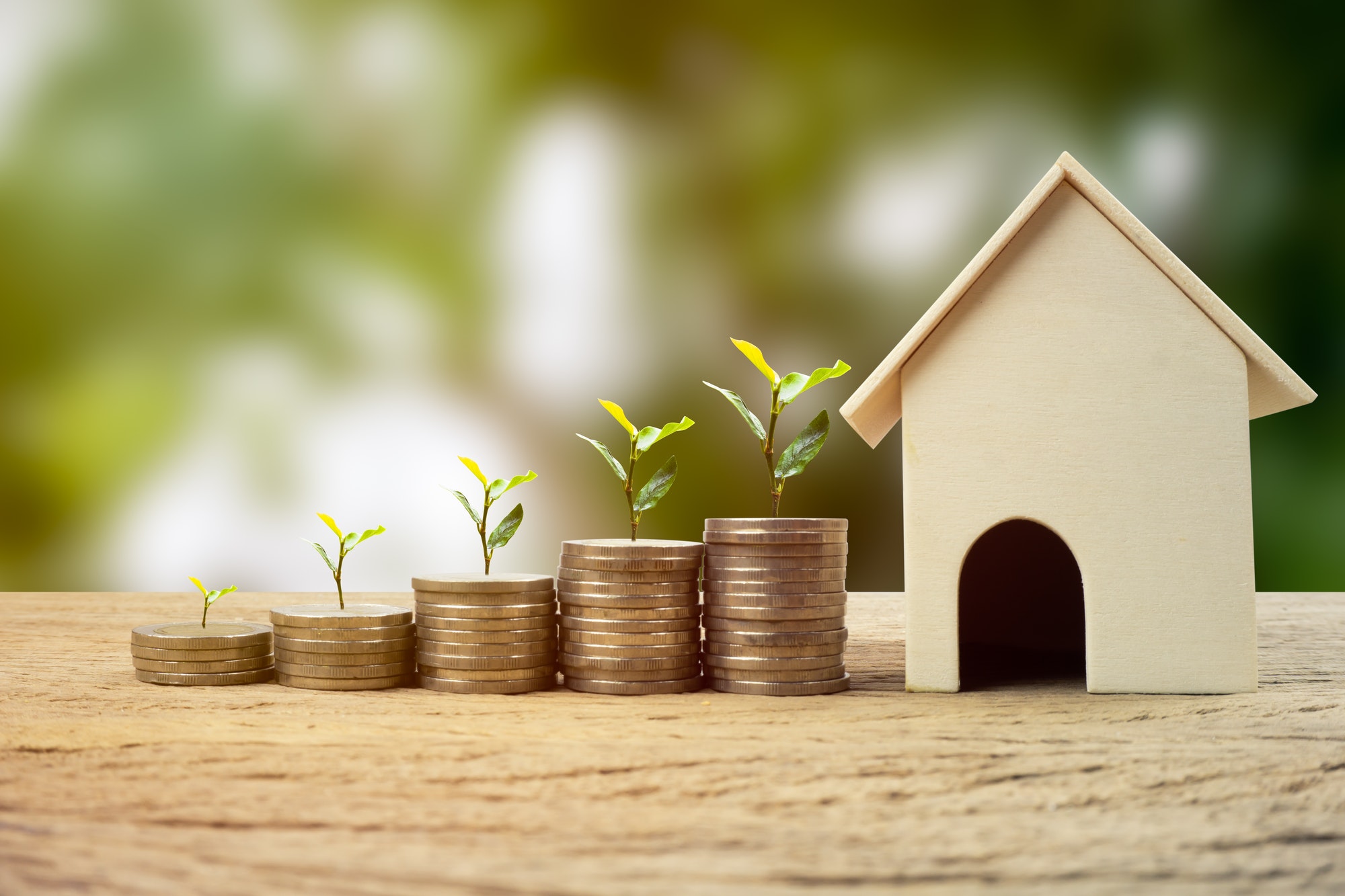 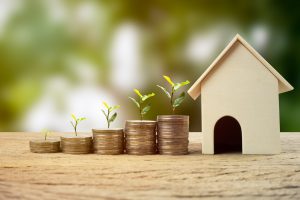 “The price of second-hand housing remains very stable with respect to 2020. It follows a healthy and moderate path taking into account the historical number of sales achieved during the year, resisting demand pushing prices up. Throughout the year there have been fluctuations in the average prices, with a maximum peak of 2.9% and a minimum of 0.3%. Therefore, this is a great year-end figure, since the forecast for 2022 is not so contained and the price is expected to continue rising, even doubling the increase achieved in 2021“, explained María Matos, director of Studies at Fotocasa.

The average price of second-hand housing in Spain has fluctuated throughout 2021 until it reached 1,907 euros p/m² in December and returns us to figures seen in November 2012.

At the other extreme, six autonomous communities close the year with negative annual rates. However, they are slight drops compared to those recorded years ago. In fact, we have left behind the double-digit falls that reigned at the end of 2012 and 2013. In this sense, the falls range from -0.3% in the Basque Country to -4.9% in Navarra.

Although the aforementioned prices are higher than the national average of 1,907 euros p/m², not all of them exceed said average to the same extent. Madrid exceeds the national average by 64%, the Balearic Islands by 52%, the Basque Country by 51% and Catalonia by 33%.

At the end of 2021 (and similar to the previous six years), four of the 17 autonomous communities exceeded the average price of second-hand housing of 2,000 euros p/m², when in 2005, there were 14; in 2010 there were ten and in 2015 there were only three communities that exceeded this figure.

The five Spanish provinces with the highest average house price in 2021 are the same as the previous five years, although the order has changed. Madrid once again occupies the first place in the ranking of provincial prices and stands at 3,123 euros p/m². Gipuzkoa, with 3,103, is placed in the second position of the most expensive provinces to buy a home in 2021. It is followed by Barcelona, in third place for the second consecutive year with 2,955 euros p/m².