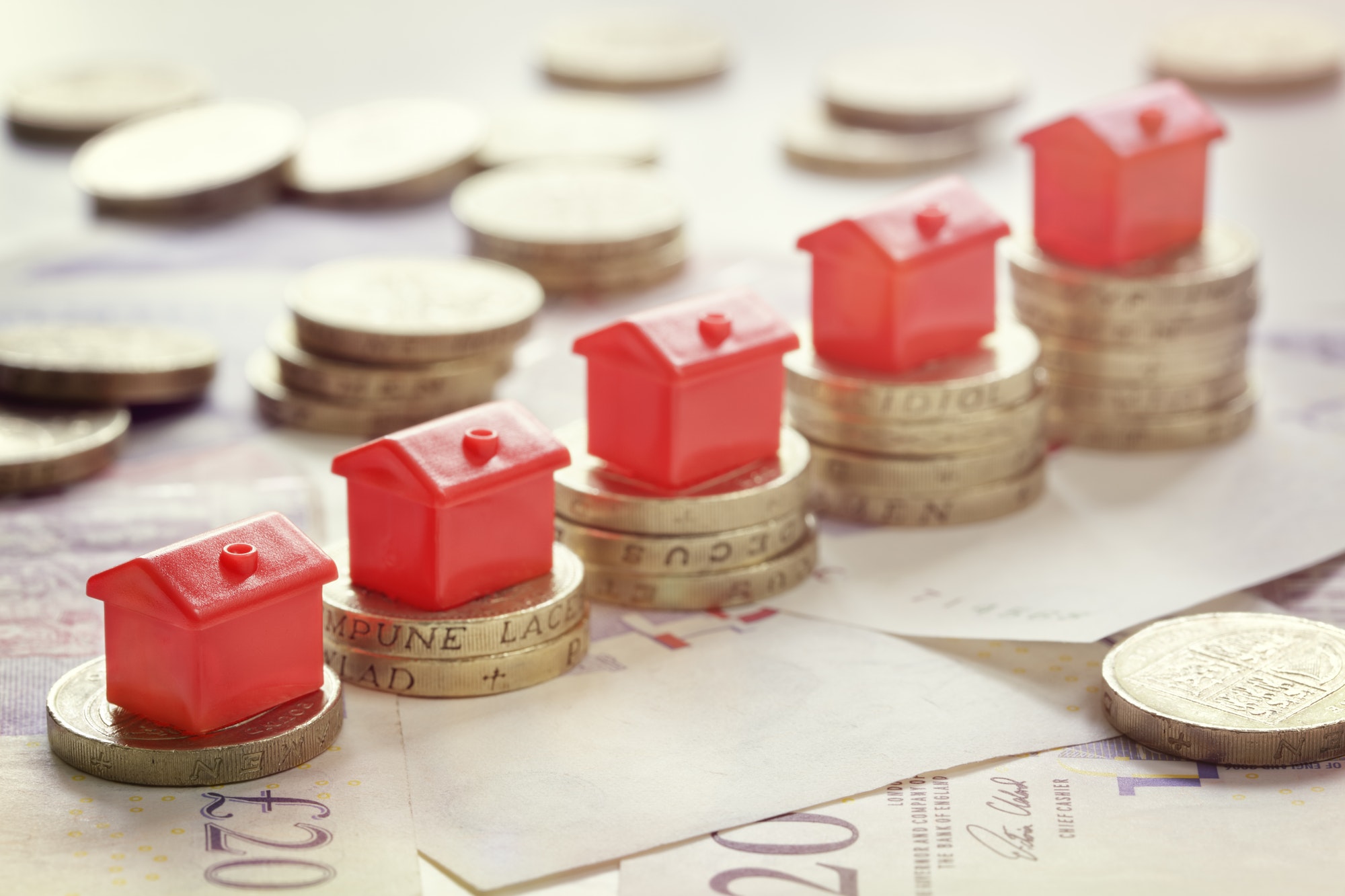 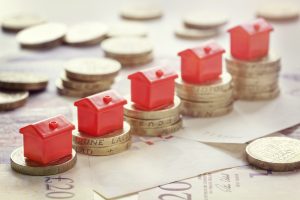 In Spain, the price of second-hand housing underwent a quarterly decrease of -0.7% in the second quarter of 2021 and a year-on-year increase of 0.5%. This places the average price at 1,883 euros p/m², according to data from Fotocasa. The quarterly decline (-0.7%) in property for sale is the first drop in this period after four years of increases.

“These figures are a sign that the price of housing is on the verge of starting a cycle of moderation produced by a lull in activity in purchasing demand. The quarterly figures return us to levels similar to 2016, when the price of second-hand housing showed declines. At the year-on-year level, we find moderate growth that will probably continue with a downward trend and formalize stabilization in the coming months. We must remember that it is a change of course that we detected at the end of 2019 after three years of uninterrupted increases in the price of housing,” says María Matos, Director of Studies at Fotocasa.

The data also reveals that in the second quarter the price of housing fell in 34 of the 50 provinces of Spain. The quarterly decreases range from -4.9% in Las Palmas to -0.02% in Pontevedra. On the other hand, the province with the most marked increase is Soria, which has seen its average prices rise 6.7% in June compared to March 2021. They are followed by Lugo (3%), Segovia (2.3%), Teruel (1.7%) and Ourense (1.6%), among others.