Home Sales Down 12% in August 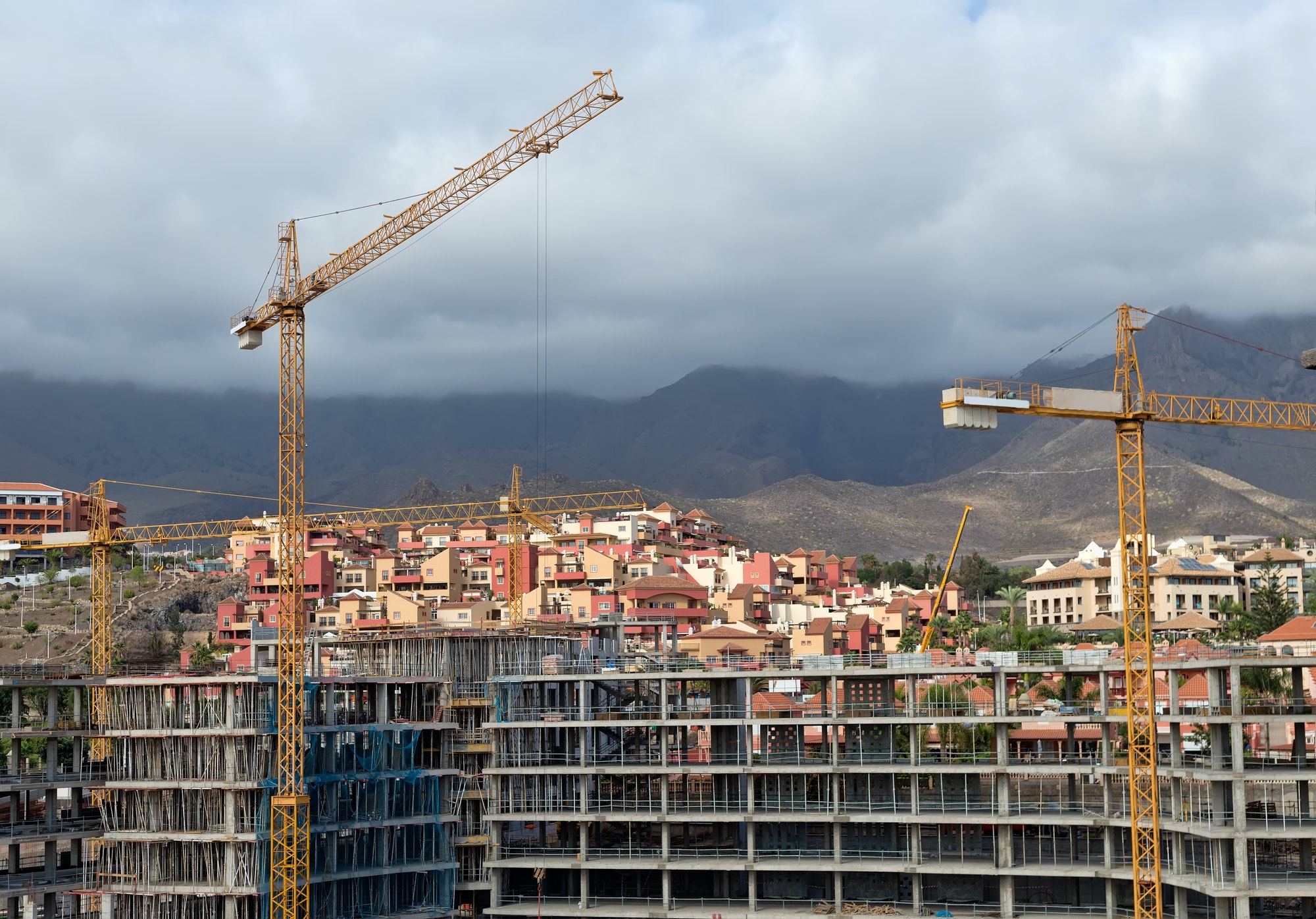 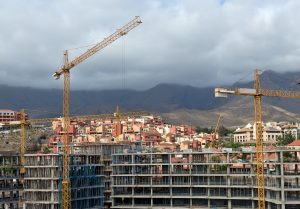 In August, the number of home sales in Spain fell by 12.1% when compared to August 2019. Considering what the country has been through in recent months this is not a big fall and is far smaller than many expected. This also shows that the property market is resilient and is recovering well from the national lockdown.

The number of purchases of rustic properties increased 5.0% in the annual rate in August, while that of urban properties decreased 9.7%, according to data from the INE.

21.6% of the homes sold in Spain in August were new-build properties and 78.4% were second-hand properties. The number of sales of new homes increased by 6.4% compared to August 2019, while that of used homes decreased by 16.1%. This is good news for developers who had seen a drop in sales of new property before the lockdown.

In August, the total number of sold properties registered in the property registers per 100,000 inhabitants reached its highest values in Castilla y León (597), La Rioja (596) and Aragón (502).

In terms of registered home sales, the communities with the highest number of sales per 100,000 inhabitants are Cantabria, Valencia and La Rioja (all with 107).

The communities that presented the highest annual increases in the number of home sales in August were Extremadura (49.2%), La Rioja (20.5%) and Aragón (17.9%).

Home sales in Andalucia reached 6,228 in August. This decrease is slightly higher than the national average at 13%, year-on-year.

The number of new mortgage loans taken in August was 22,536, representing an increase of 2.9% year-on-year. The average amount of these loans was €147,131, thus reflecting a fall of 13.1% year-on-year, according to the General Council of Notaries.

The percentage of home purchases financed by a mortgage loan stood at 52.9%. In this type of purchase with financing, the amount of the loan was on average 74.8% of the property value.