Drop in Foreign Buyers in First Half of 2020 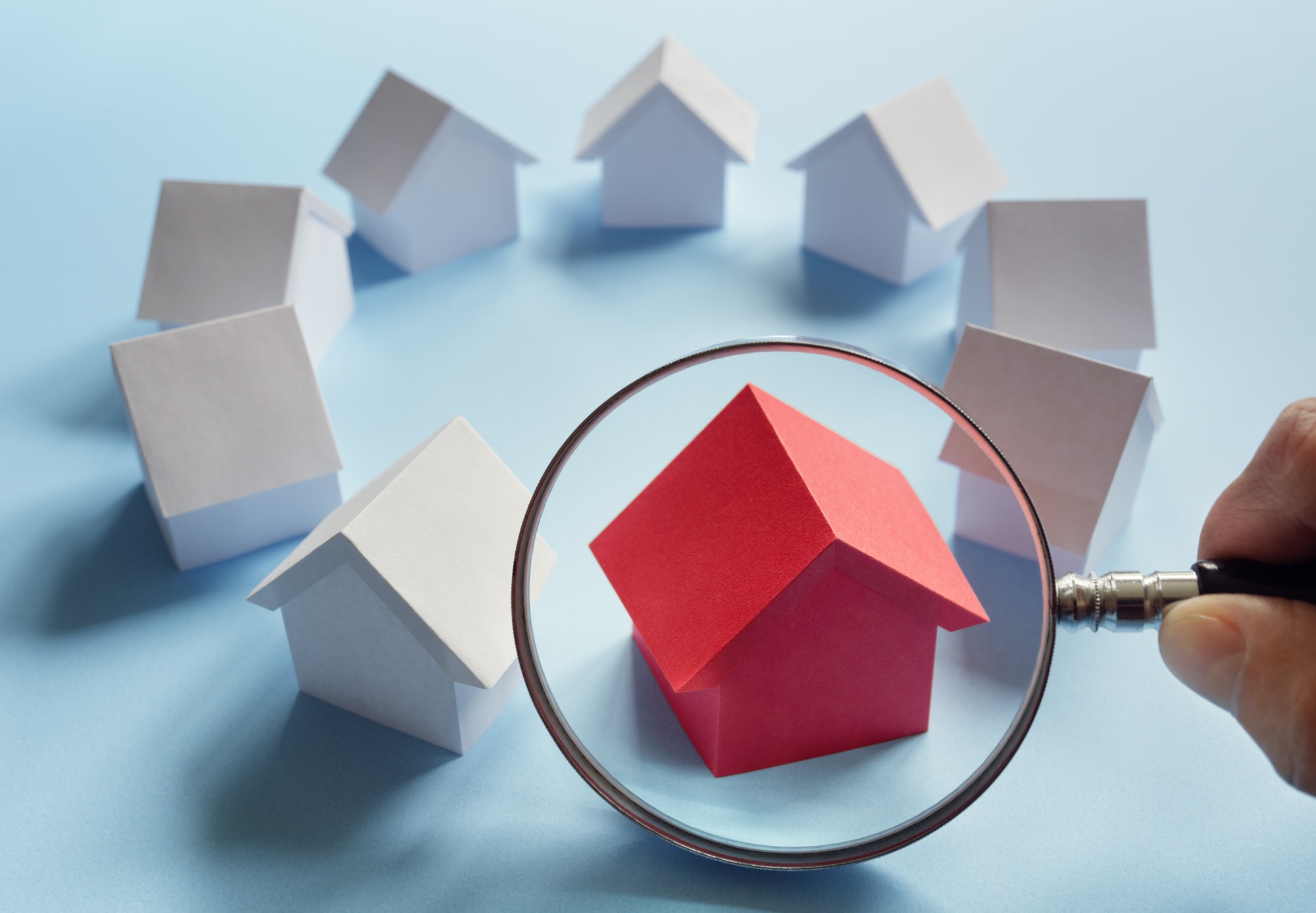 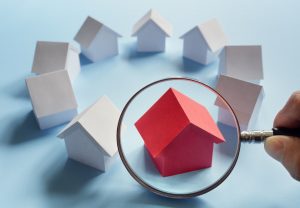 First half of 2020 saw loss of foreign buyers

The sale of housing to foreign buyers suffered greatly during the early stages of lockdown resulting in a negative variation in the first half of 2020. Notaries recorded 37.4% fewer transactions than in the same half of the previous year. For the first six months of 2020, home purchases made by foreign buyers accounted for only 17.3% of total house sales.

37.6% of sales to foreigners were carried out by non-residents. The number of operations in this segment contracted by 42.6% year-on-year, thus making two and a half consecutive years of decline. Meanwhile, resident foreigners carried out the remaining 62.4% of home sales by foreigners. This showed a decrease 33.7% year-on-year.

By autonomous community, the norm was a general decrease in sales to foreigners. In all the Autonomous Communities, these operations experienced decreases. The greatest decreases were registered in the Community of Valencia (-42.2%) and the Canary Islands (-42%). Others, showing decreases of more than 30%, include: the Balearic Islands, La Rioja, Murcia, Catalonia, Castilla-La-Mancha, Cantabria, Madrid, Andalusia, Galicia, Castilla y León, Asturias and Extremadura. Showing decreases below 30% were Aragon (29.1%), Navarra (-19.9%) and the Basque Country (-19%).

It should be noted that practically all foreigners who buy a property in Spain choose to go to the notary to carry out the sale in a public deed since, although it is not mandatory unless a mortgage loan is contracted, it provides legal certainty.

The price of purchases by non-resident foreigners increased by half a percentage point (to 7.2%) while the price paid by residents broke the trend of the previous semester and grew by 2.4%.

At the regional level, the evolution of prices was uneven, falling in four autonomies and increasing in the remaining thirteen. Among the increases that stood out, at double-digit rates are La Rioja (25.4%), Asturias (16.9%), Castilla-La-Mancha (11.5%) and Aragón (10.9%). Those showing increases between 0% and 10% are the Basque Country, Navarra, Andalusia, the Balearic Islands, Extremadura, Castilla y León, the Canary Islands, Cantabria and Catalonia. The most significant decline occurred in Galicia (-5.9%) followed by Murcia (-4.2%).

Sales to Foreigners, by Nationality and Residence

The majority of the foreigners buying property in Spain in the first half of the year came from the group “Others from outside the EU” accounting for 12.9%. They were followed by the British (12.1%) and Moroccans (9.1%). It is worth noting that the British lose first place for the first time in many years after having historically been the largest foreign house buyer in Spain.

All nationalities registered declines in sales as a result of the travel ban and various degrees of lockdown. The biggest drop was seen in sales to Norwegians (-52.3%) and Ireland, China, Russia, Switzerland, the United Kingdom and Other citizens of The EU. Meanwhile, the smallest decline was led by our peninsular neighbours, the Portuguese with a drop of 23.5% followed closely by Danes (-25.6%) and Ecuadorians (-28.9%). Falls between 30 and 40% were recorded by the Dutch, Argentines, Belgians, other citizens from outside the EU, Moroccans, Swedes, Ukrainians, Americans, Germans, Romanians, Italians and French.

The highest average price per square meter was paid by Swedish buyers (€2,661), Americans (€2,428), Germans (€2,334), Norwegians (€2,331) and Danish (€2,328). All these prices exceeded the national average paid by foreigners as a whole (€1,791), largely because they are nationalities with a higher proportion of non-residents than residents, who pay higher prices. The lowest prices were paid by Moroccans (€647), Romanians (€975) and Ecuadorians (€1,178), reflecting the higher proportion of resident foreigners than non-residents of these nationalities. The prices that grew the most were those of purchases made by Swedes (18.5%) and Argentines (18.4%) and, at the opposite extreme, those made by Swiss (-9.2%) and American buyers (-8.1%) fell the most.