Cost of Renting a Home Up in January 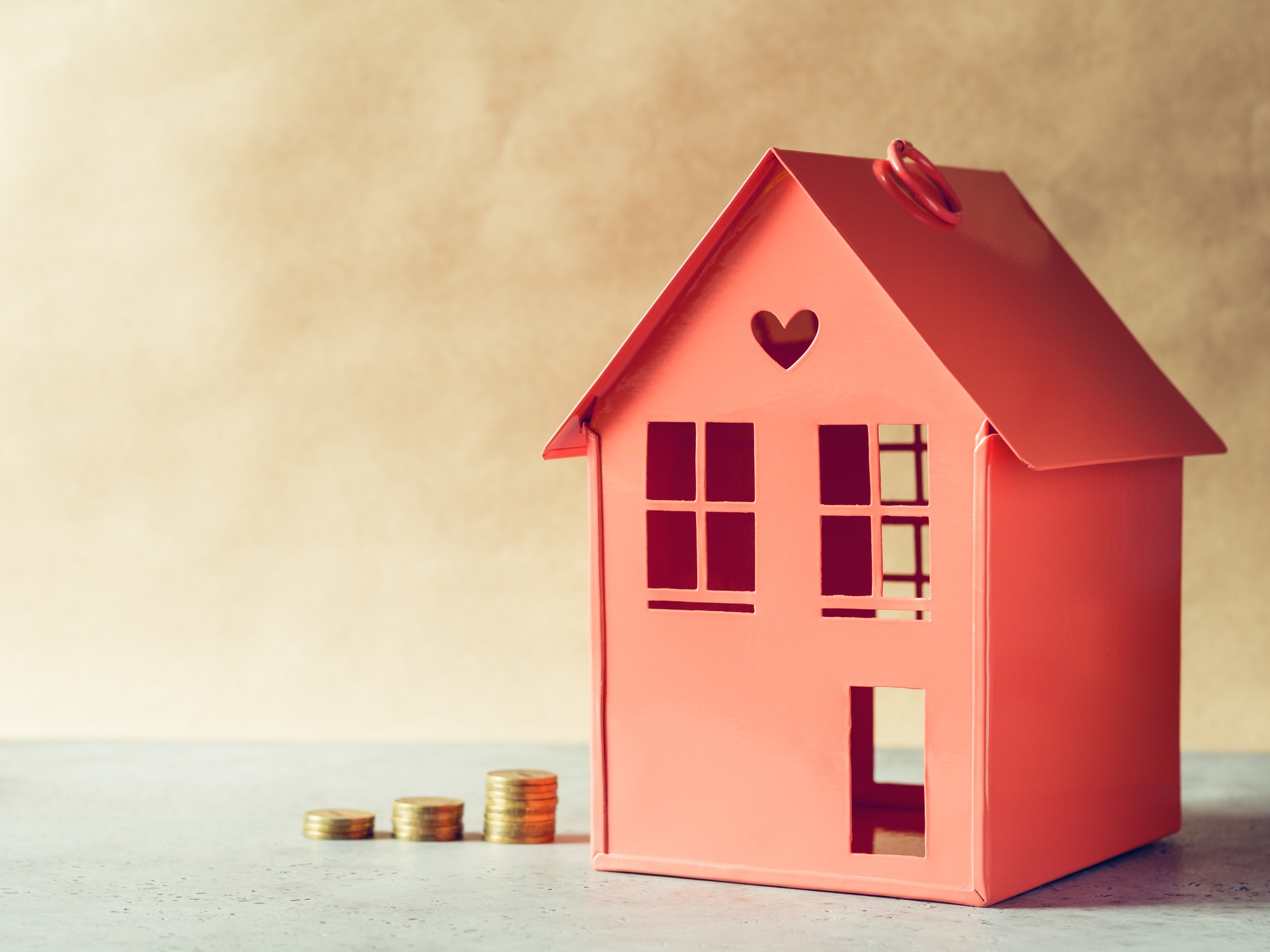 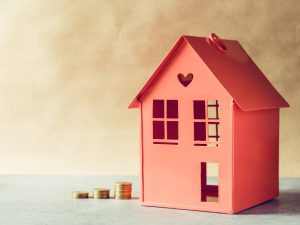 Cost of renting in Spain up 2.57% annually

According to the Director of studies at pisos.com, Ferran Font, “the rental market is recovering in a positive trend, but the increases are within what is sustainable. Following a few years of adjustments rental costs have resumed their upward path but with only very slight increases. The increase in rental stock has of course had a positive effect on prices for tenants which will always be the case when supply increases in line with demand.”

The investor appetite for buy-to-let is booming at the moment and is beginning to catch up with the number of homeowners who are leasing their homes privately.

Looking at the ranking of most expensive provinces for renting a property in Spain in January 2022 the first position went to Barcelona, with 12.25 euros per square meter. It was followed by Madrid (€12.23/m²) and the Balearic Islands (€11.83/m²). On the opposite side, Cuenca closed the month with an average cost of 3.27 euros per square meter. Other cheaper provinces were Ávila (€3.38/m²) and Ciudad Real (€3.52/m²). The province that saw the largest monthly increase was Alicante (2.98%), while the one that saw the largest fall was Álava (-2.92%). From one year to another, the highest increase registered was that of Pontevedra (17.12%). The income that fell the most was that of Ourense (-18.01%).