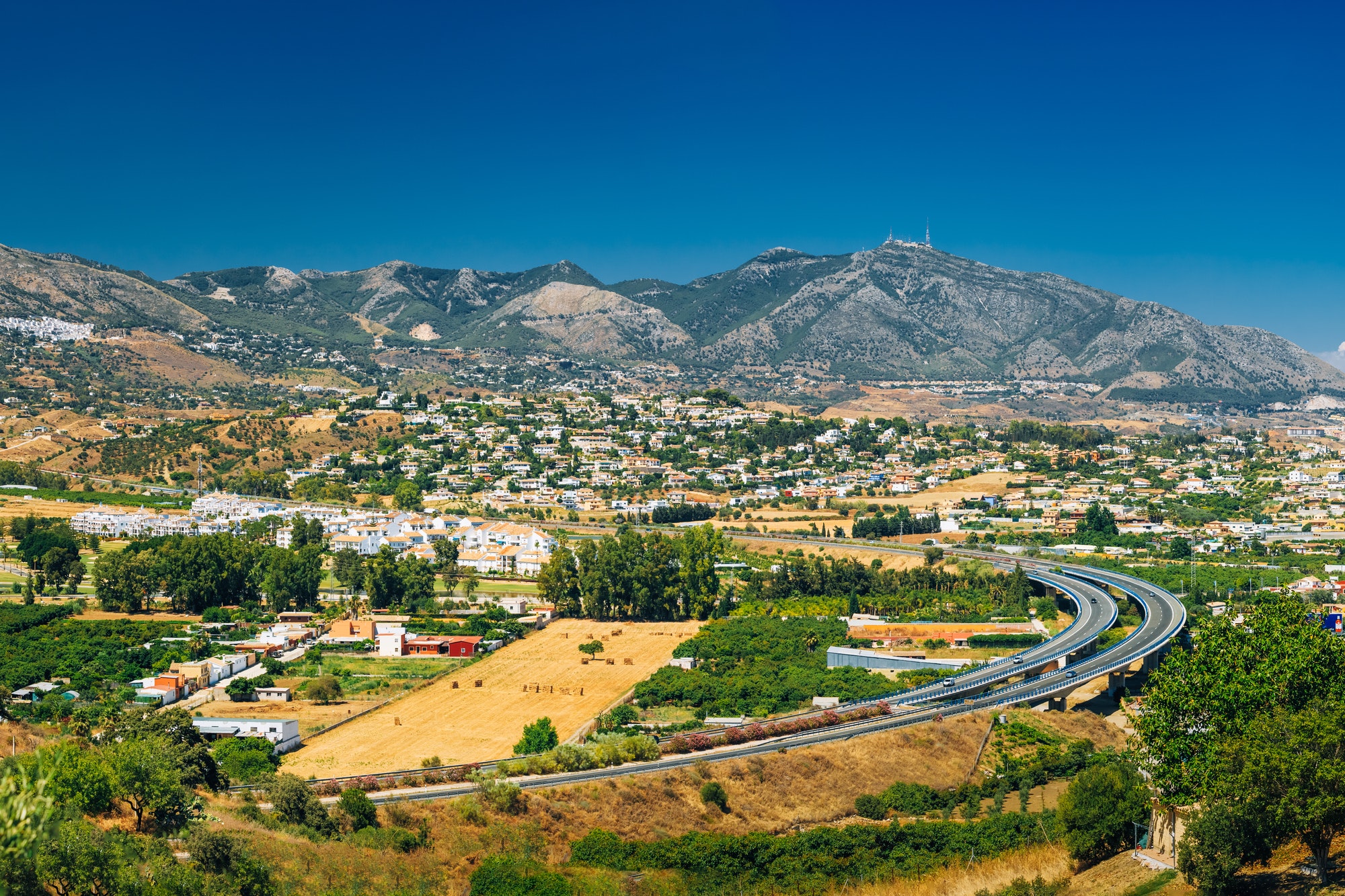 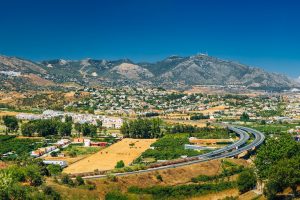 The outbreak of the pandemic in March 2020 led to social changes at all levels: from consumer habits to work routines, through to the way we relate to others. The housing market was not immune to the effects of this dynamic and over the last 18 months the real estate market has registered important changes. Following the reopening of the market, recovery of activity in the housing market has been intense and, in addition, it is generalized in territorial terms: not all the autonomous communities have seen the same levels of activity, but all have seen an increase in the movement of real estate.

Andalusia has shown a great recovery in the real estate market returning to levels that existed prior to the pandemic. In February 2020 33% of Andalusians between 18 and 75 years old were in some way involved in the housing market (both from supply and demand) that percentage is now 32%, just one percentage point below. However, it must be said that Andalusia has maintained high levels of participation throughout the pandemic and the lowest moment was seen in August 2020 when participation fell to 29%.

Generally, the sales market has grown in all the autonomous communities. In Madrid, for example, 22% of individuals have participated in it in the last year. In the Basque Country they have been 20%, in the Valencian Community 19% and in Andalusia 17%.

Prices of Homes For Sale

In Andalusia, the price of second-hand housing experienced a quarterly increase of 2% in the third quarter of 2021 and a year-on-year increase of 4.4%, placing the average price at 1,700 euros p/m², according to data from Fotocasa. The quarterly increase (2%) is the first rise in this period after the fall of 2020.