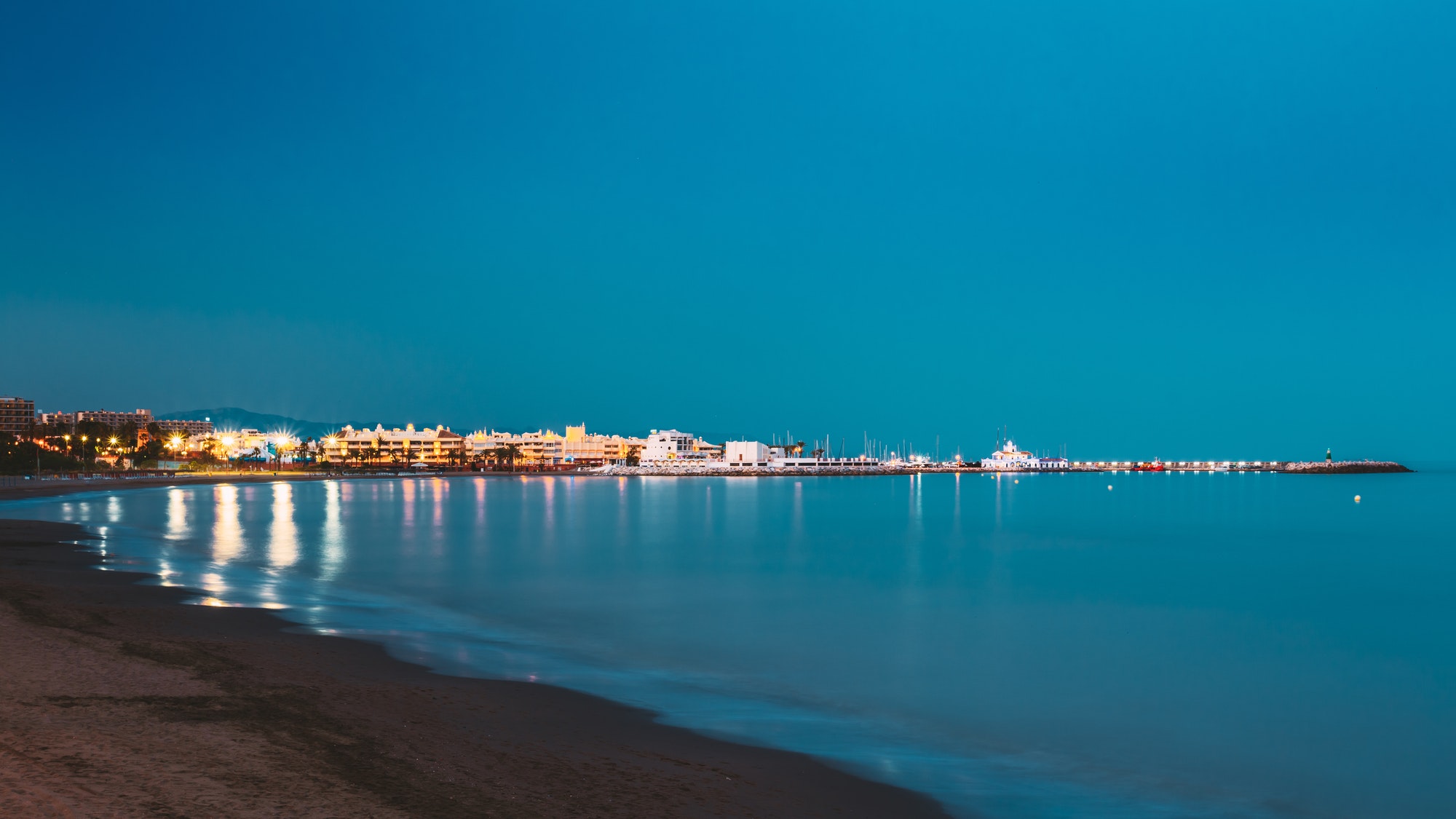 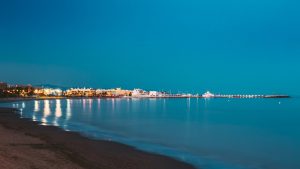 In Spain, there was 156,875 property transfers registered in the property registers in October. This is 8.2% less than in the same month of 2019, according to figures released by the INE.

Of those transfers, 77,536 related to property sales/purchases, an annual decrease of 11.6%.

In October, the total number of transmitted properties recorded in the property registers per 100,000 inhabitants reached its highest values in La Rioja (717), Castilla y León (715) and Aragón (613).

In terms of registered home sales, the communities with the highest number of transfers per 100,000 inhabitants are Community of Valencia (135), Andalucía and Murcia (both registering 120 sales per 100,000 residents).

Andalucia saw the highest number of home sales in October out of all the autonomous communities. The community topped the ranking with 7,957 home sales, an annual decrease of 8.7%. The closest community in terms of sales numbers was the Community of Valencia with 5,333.

The Autonomous Communities that presented the highest annual increases in the number of home sales in October were Extremadura (31.0%), Principality of Asturias (21.6%) and Castilla y León (1.4%).

The pandemic has clearly had an impact on home sales in Spain but I think we can all agree that it was not as bad as expected. Nor did the effects appear to linger as long as many suggested they could. Of course, sales are lower than last year but not as low as they could have been. The first lockdown made many realise that their homes were not right for them for many reasons and this has led to buyers coming quickly to the market once the restrictions were eased. Let’s hope this continues into the new year.

Assuming we don’t have a repeat of the lockdown then 2021 could become a record year for property sales. As I mentioned, many people who were not already in the market for a new home now find themselves looking following lockdown in a property that was maybe not big enough or not in the right area (e.g. too far from amenities). Add those new buyers to the existing market and there could be a large increase in sales. Fingers crossed that we get this corona virus under control!