Rental Price Rises 2.40% in First Half 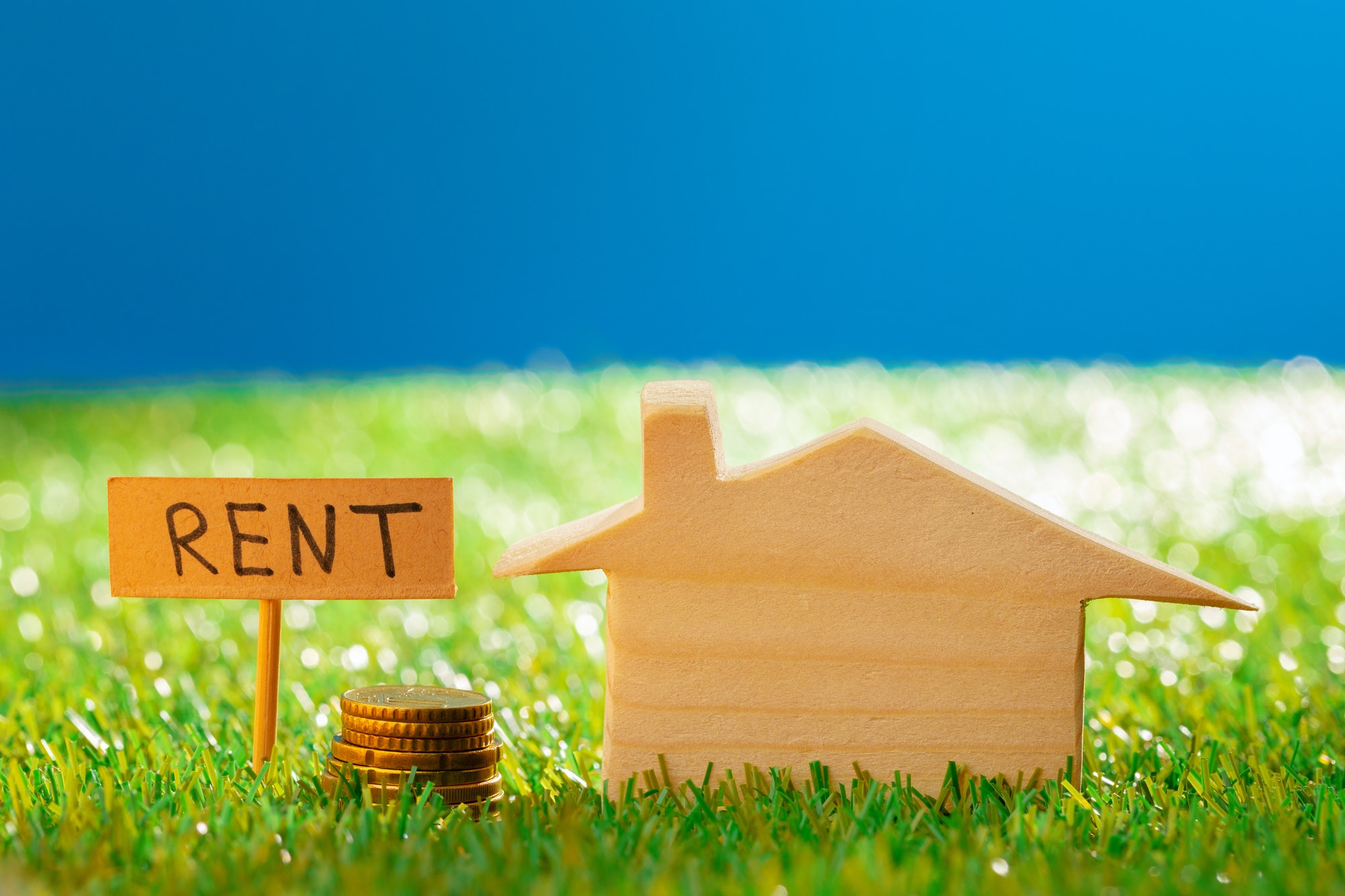 Average rental cost in Spain was €10.22 in June

According to Ferran Font, Director of Studies at piso.com, “rental income is showing its strength at a time when access to housing is difficult due to rising inflation.” Font suggested that one of the reasons that explains why it is now more expensive to be a tenant than a year ago is that “housing for sale has also become more expensive, as well as mortgages, and that means the plans of many potential buyers are delayed, which puts pressure on the rental market.” Font indicates that “tenant turnover is not renewed, which limits the available supply.” In addition, he points out that “the longer the economic uncertainty lasts, the more prices will skyrocket“.

On the other hand, Font believes that “it is very likely that the limits on rents that the Government plans to establish within the stressed areas to alleviate the salary effort will act as a deterrent for the owners of these properties, who may withdraw their apartment after assessing that it is no longer worth it“. In this sense, Font exposes the need to “provide greater incentives and reinforce legal security to bring out that unproductive housing that is not rented due to lack of stability and for fear of a costly and almost endless legal process.”

Barcelona The Most Expensive Capital

In the first half of the year, the most significant increase took place in Madrid (7.92%). The greatest adjustment occurred in Navarra (-8.16%). Compared to last year, Catalonia (11.10%) was the one that increased the most and Navarra (-9.33%) the one that fell the most.

In the classification of provinces by the cost of renting, in June 2022 the first position went to Madrid, with 13.38 euros per square meter. It was followed by Barcelona (€12.89 p/m²) and the Balearic Islands (€12.09 p/m²). On the opposite side, Cuenca closed the classification with 3.15 euros per square meter. Other economic provinces were Ávila (€3.32 p/m²) and Ciudad Real (€3.65 p/m²). The province that made its rents more expensive in the first semester was Cáceres (13.24%), while the one that made them cheaper was Guipúzcoa (-8.94%). From one year to another, the highest increase registered was that of Huelva (22.80%). The income that adjusted the most was that of Badajoz (-17.56%).