Used-Property Prices up 2.9% During Summer 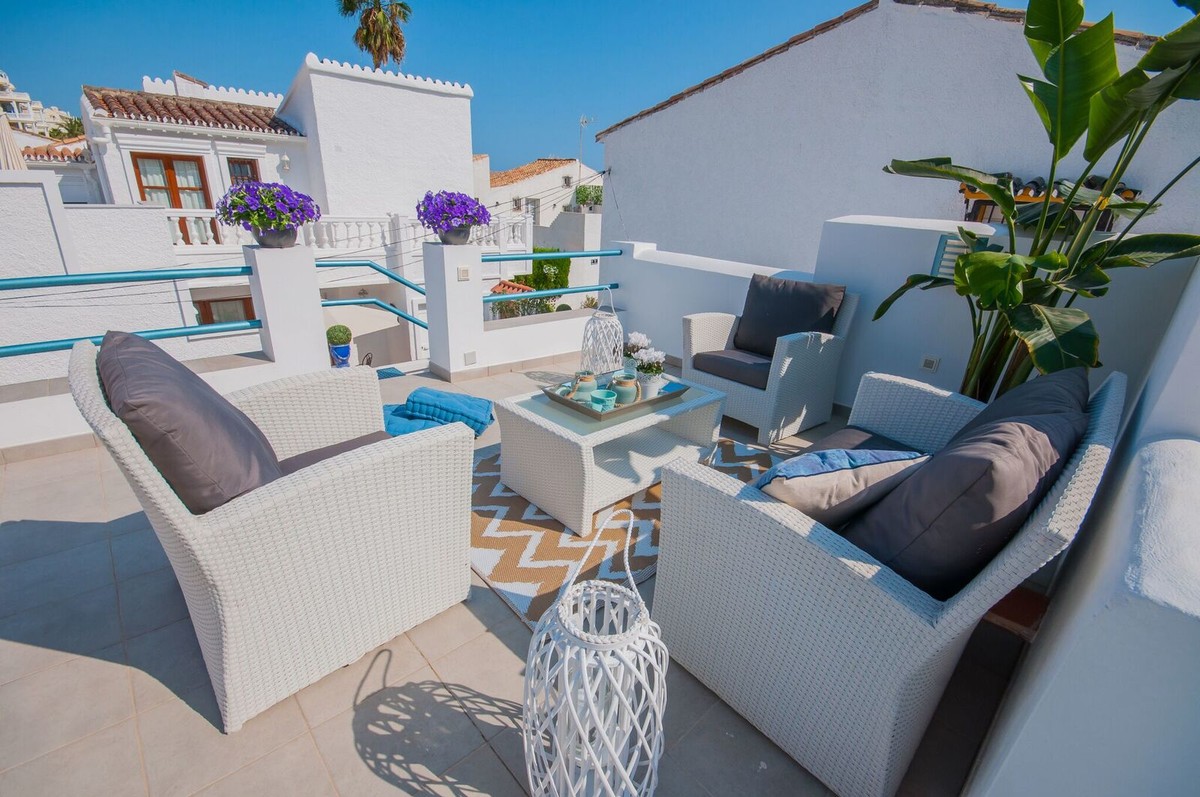 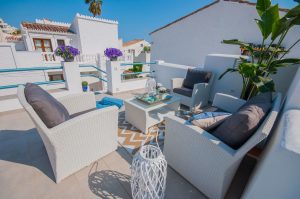 Madrid is the most expensive for used property

Used-property prices in Spain increased by 2.9% during the third quarter of 2018. This rise leaves an average square metre at 1,712 euros, according to the latest idealista price index. Looking at the annual variation, the increase is 7.7%.

Fernando Encinar, head of idealista studies, says “the data corroborates the opinions that normalisation is happening throughout the real estate market. Although the magnitude by which the market is measured indicates growth, this has more to do with the current socio-economic situation than with the possibility of a bubble. Prices continue along an upward path, but they do so at two speeds. Most markets barely reach a two percent increase in the last three months and only a few exceeded five percent. Despite these increases, prices are still not reaching the highs of 2007.

“New mortgages are also on the rise with slight increases in the average amounts loaned, which is directly related to the rise in prices. But the credit conditions and the total volume of business does not reach even a quarter of what it reached during peak times. The same goes for sales, which are still 35% below their maximum levels.”

The price of second-hand property fell in three communities during the last quarter. The biggest drop was seen in Navarra, where prices have fallen by 2.2%. Following are falls in Galicia (-0.7%), and Murcia (-0.1%). All other communities registered higher prices than in the spring. The biggest increase was seen in the Canary Islands, where owners now ask 4.6% more for their properties. This was followed by a rise of 3.9% in the Balearic Islands, 3.7% in La Rioja, and 3.7% in Madrid.

The ranking of the most expensive provinces is led by Madrid and Barcelona. There, you will find the average price of second-hand properties is 2,973 euros, and 2,850 euros, respectively. Following are Guipúzcoa (2,776 euros/m²) and the Balearic Islands (2,756 euros/m²). Ávila is the cheapest province (789 euros/m²), followed by Toledo (814 euros/m²) and Ciudad Real (864 euros/m²).

In the province of Málaga, prices increased 2.2% over the previous quarter. Compared to the same period in the previous year, the annual variation is 11.7%

In the city of Málaga, the average price per square metre is 2,207 euros. This represents a quarterly increase of 2.7%, and a significant annual variation of 19.4%.