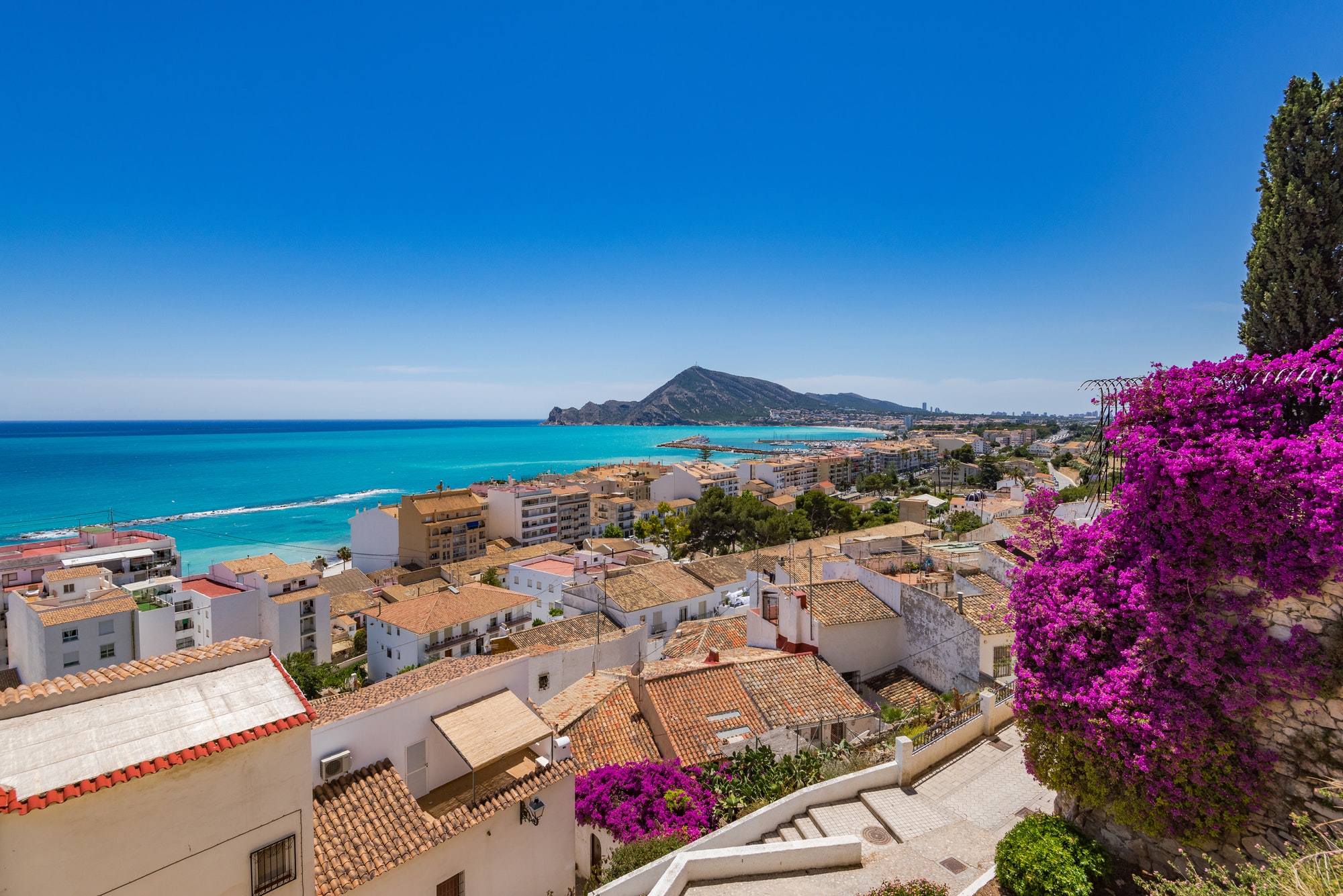 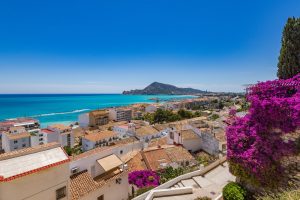 “The upward trend in house prices has reduced its intensity,” says Ferran Font, director of studies at pisos .com. Furthermore, he points out that the “bulky peaks” which were seen in some local markets are gone, being replaced with more moderate growth. For Font, this slowdown is marked by a contraction in the number of sales. He also went on to say that prices are still high for first-time buyers who, although solvent, are having difficulties covering the amount above their savings.

Regarding new constructions, Font admits that “the pace at which new promotions are coming to the market is still slow. This shortage means the new products sell fast and at prices very close to the maximum, which in turn gives no space for the pressure on second-hand properties to ease.”

The most expensive autonomous community for second-hand housing for sale in November was the Balearic Islands, where the average cost per square metre has reached 3,144 euros. Next were the Basque Country (€2,696 p/m²) and Madrid (€2,652 p/m²). The average cost per square metre in Andalusia reached 1,646 euros, a little below the national average.