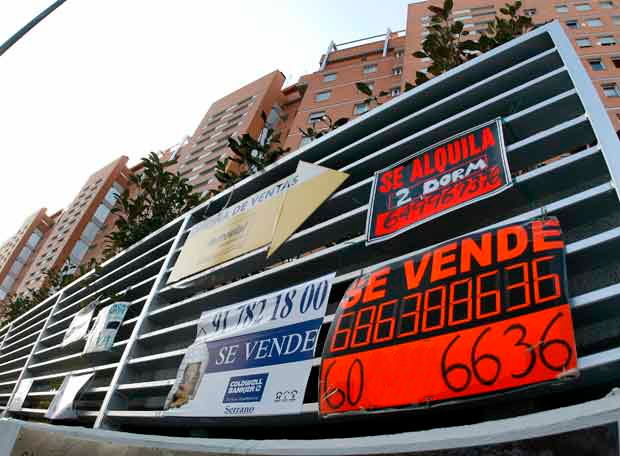 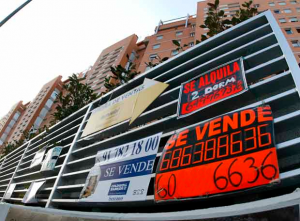 The price of used housing in Spain increased by 2.2% in the first quarter of the year. This brings the average price of a square metre to 1,621 euros, according to the latest idealista price index. When compared to the same period in 2017, the variation is +7.1%.

Head of idealista studies, Fernando Encinar, says “data seems to confirm the good status of the Spanish real estate market. More than ten years have passed since the bursting of the bubble, and the increase in the number of purchases, the increase in mortgages granted and the sustained growth in prices speak of a recovery that, although at different speeds, is widespread throughout the country.

“There are several factors that, at the moment, do not make us think of a bubble. On the one hand, from the mortgage perspective, the conditions of access to credit have been toughened, the concession of loans at a fixed rate has multiplied and, in addition, the number of mortgages granted is far below the number of purchases. This lack of exposure to risk is one of the main scales when talking about a real estate bubble.

“In terms of sales, the level of operations is still far below that reached at the peak of the bubble and is more related to the creation of new homes and the return of immigration than with speculative operations. And finally, although it is true that prices are growing steadily and generally, they do so at different speeds, which shows that, contrary to what happened during the bubble, not all products or all regions are behaving the same way.”

15 communities saw used housing prices rise during the first quarter. The largest increase was seen in the Balearic Islands, where owners are now asking 5.5% more than they were three months ago. Madrid saw prices rise by 5.1%, while in La Rioja the increase was 3.3%. Also showing positive variations were the Canary Islands (3.1%), Catalonia (3.1%), and Andalucía (2%).

After increases in Q1, Madrid is now the most expensive community, with an average cost of 2,673 euros/m². The Balearic Islands have a similar average with 2,609 euros/m². In Catalonia an average square metre will cost 2,146 euros.