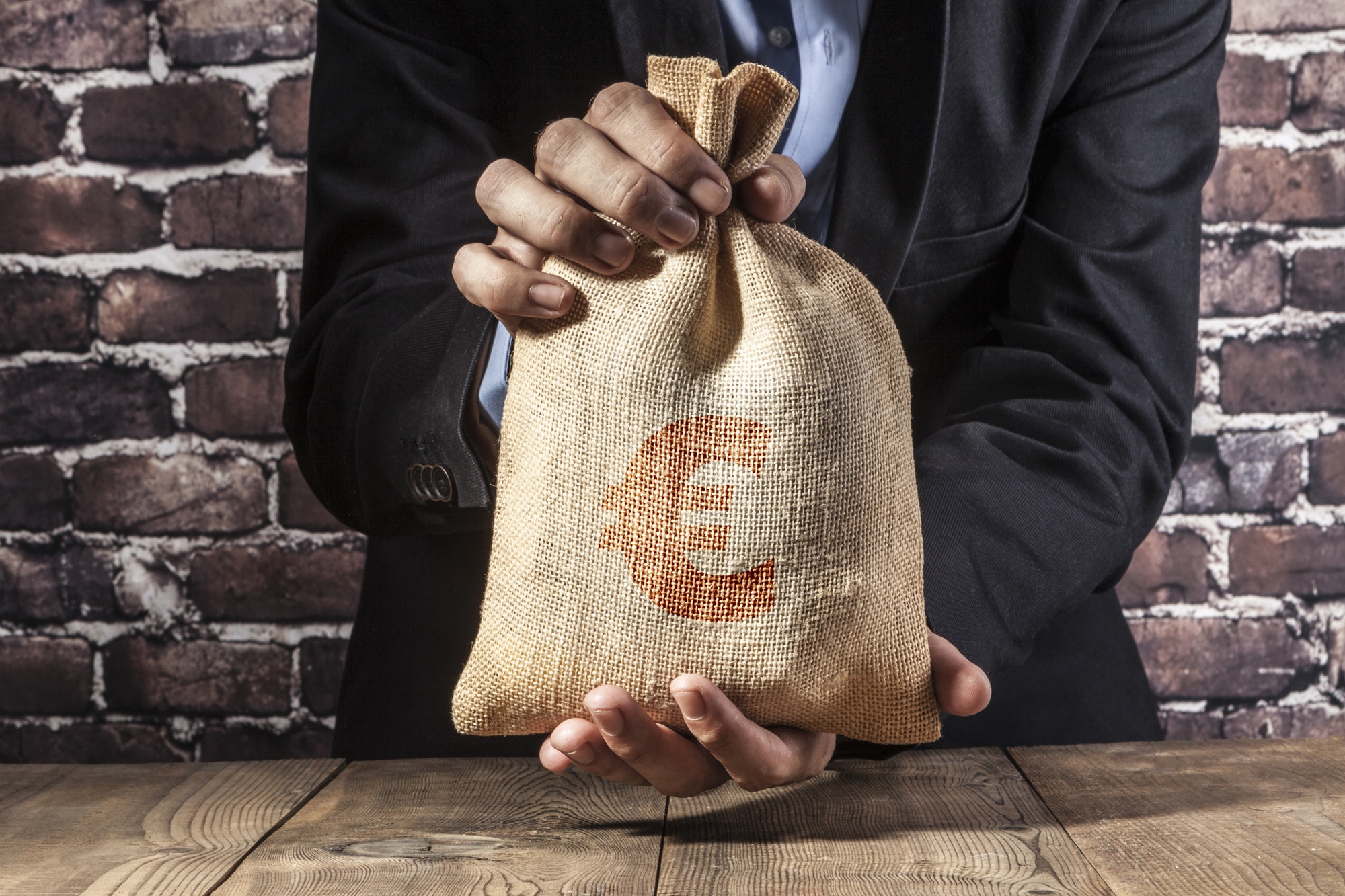 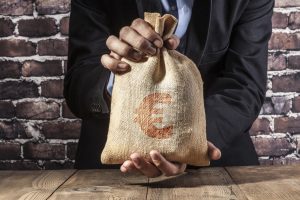 The price of used housing in Spain has increased 4.6% during 2019. This increase puts the average cost per square metre at 1,763 euros, according to data from idealista. During the last quarter, the increase was 1.6%, although this is based only on provisional data.

According to Fernando Encinar, head of studies at idealista, “the data shows how the sharp increases in the price of used housing seem to have been left behind. However, it is not likely that we are facing a new bearish cycle, at least not globally and in general. Over the next few months we will continue to see how prices behave in large markets, where demand pressure continues to exceed supply capacity, while in other areas of Spain prices will remain stagnant or with slight variations.”

Access to affordable housing will continue to be an issue for Spaniards over the coming year. Having the ability to manage a monthly mortgage payment, and the difficultly in saving for the initial deposit is far from a reality for many Spaniards. In this regard, the implementation of the new mortgage laws in 2019 meant that for half of June and the start of July it was almost impossible to sign a new mortgage agreement which has affected the mortgage statistics and sales figures. In the coming months we expect to see those indicators returning to normal, although we may also see growth continue to slow down naturally.

2020 is therefore presented as a year with more unknowns than certainties for the real estate market in Spain. We will have to wait for the formation of the new government and the first new housing legislation, both for sale and rental, before we know what course the market will take.

Five autonomous communities saw prices for used housing fall during 2019. The largest decrease occurred in Extremadura, where owners are now asking for 1.3% less for their homes than a year ago, followed by Galicia, where prices fell 1.2%, Asturias, Castilla-La Mancha (-1.1% in both cases) and Castilla y León (-0.2%).

In Cantabria, prices have not moved and in all other communities they have grown in the last 12 months. The largest increase was in Andalusia (8.8%), followed by the Balearic Islands (6.6%), the Canary Islands (5.2%) and Murcia (4.9%).