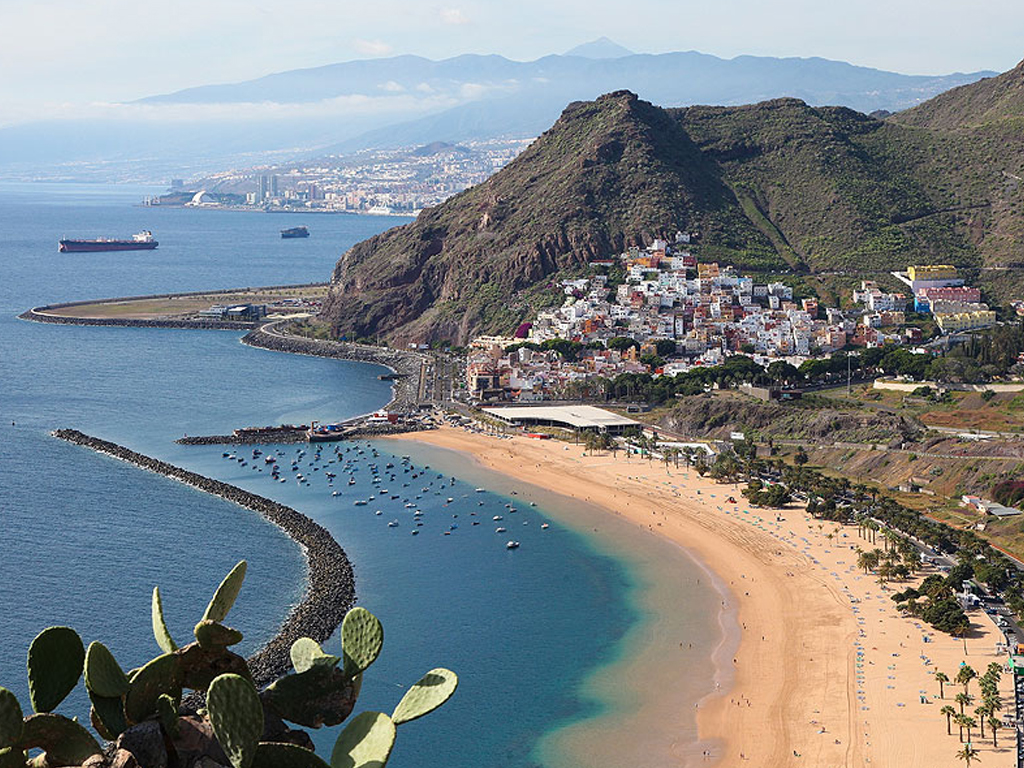 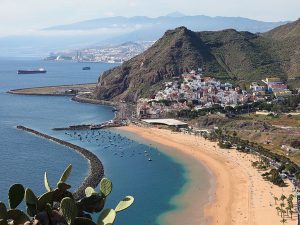 The Canary Islands had a busy November

International tourists visiting Spain in November spent a staggering 4,638 million euros while there were here. This represents an increase of 10.3% when compared to tourist spending in the same month in the previous year.

The average expenditure per tourist was 1,054 euros, an annual increase of 2.7%. Tourists also spent slightly more on a daily basis than they did in 2016 with average daily expenditure rising 0.4% to reach 139 euros.

The average duration of the visit for international tourists was 7.6 days. This represents an increase of 0.2 days when compared to November 2016, according to the latest figures from INE.

During the first 11 months of 2017, the total of international tourist spending increased by 12.9% when compared to the same period in the previous year. From January to November international visitors spent 82,293 million euros, a huge boost to Spain’s economy, which relies heavily on tourism.

There are no surprises here; the main country of origin for visitors in November was the United Kingdom accounting for 17.9% of November’s visitors. German tourists made up 13.3%, while the Nordic countries (Denmark, Finland, Norway and Sweden) accounted for 12%.

The Autonomous Communities which attracted the greatest share of tourist spending in November are the Canary Islands (with 32.5% of the total), Catalonia (20.2%) and Madrid (13.6%).

In the first 11 months of 2017, the autonomous communities with the highest accumulated expenditure are Catalonia (with 22.2% of the total), the Canary Islands (18.5%) and the Balearic Islands (17.6%).