Tourist Property is Cheaper This Year 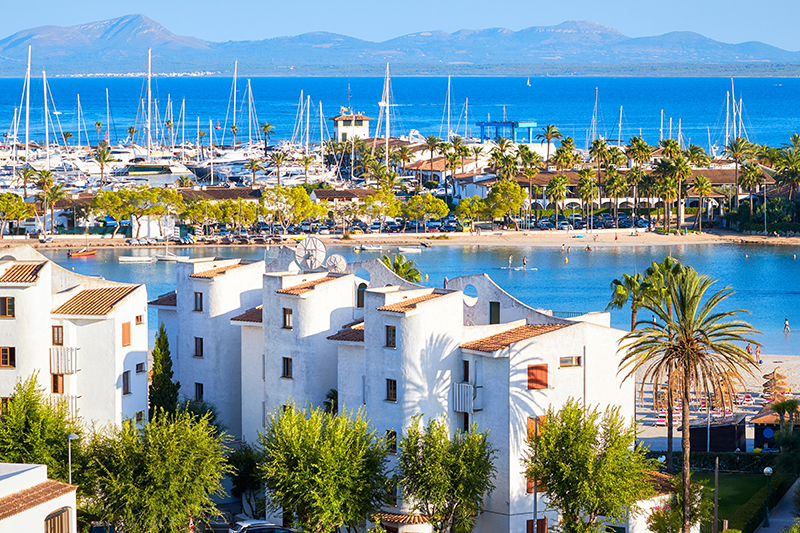 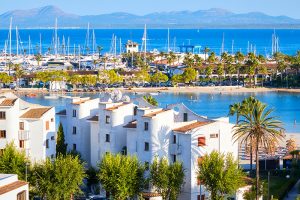 Tourist property is most expensive in Mallorca

Tourist property is getting cheaper, according to a study of occupancy and prices carried out by Rentalia. The average price being advertised for a tourist property less than 15km from a Spanish beach in August is only 29.6 euros per person per night. This represents a 5% drop when compared to the same month in 2018.

The rest of the popular tourist coasts such as Alicante, Cádiz, Lanzarote or Tarragona, among others, have varied prices for tourist property ranging from 30 euros to 19 euros per person per night.

As for the current demand for these property, this has also slowed this year. 88.5% of holiday homes located less than 15km from a Spanish beach are already reserved for the month of August. This is is 3.2 points lower than in August last year, when the occupancy reached 91.7%.

However, some coastal regions are recording higher than average occupancy. Currently the busiest region is Asturias with 97.2% occupancy (+ 1.1 percentage points from last year). Also higher than average are Mallorca 96% (-3 points), Alicante 93.6% (-2.2 points) and Malaga 92.8% (no variation).

Meanwhile, there are some destinations where there is still high availability for last-minute travellers. These include: Gran Canaria (55% occupancy and -21.9 percentage points from last year), Lanzarote (68.6% occupancy and -20.1 points), Tenerife (69.1% occupancy and -13.4 points) and Huelva with 74.4% (-9.6 points).

According to Almudena Ucha, director of Rentalia: “The resurgence of other tourist destinations in the Mediterranean seems to be behind the fall of a powerful market in Spain. In fact, prices on the Canary Islands have changed in such a way that if the archipelago were not taken into account in this study, the national average price would have risen above 4%“.

“On the other hand, we can see in the study several destinations in northern Spain, such as A Coruña, Asturias or Cantabria, which have adapted their tourist housing offer to the demand of travellers, and grown both in occupancy and price.“