Tourist Numbers Up in March 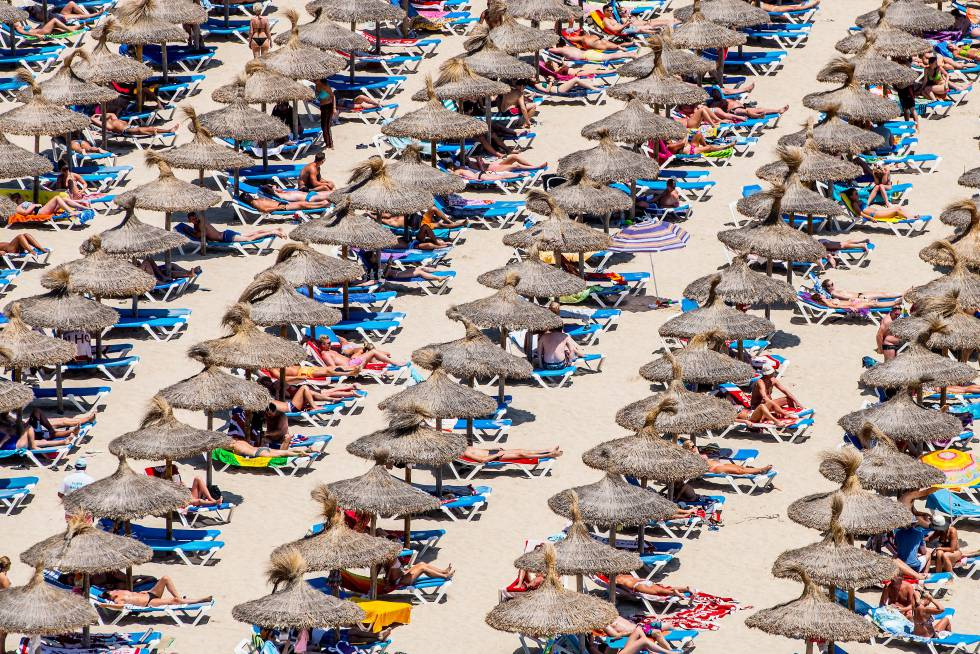 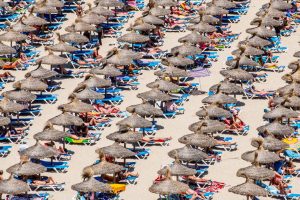 Tourists still flocking to Spain and its islands

Spain received 5.4 million international tourists in March, 9.6% more than in the same month in 2017, according to figures from the INE.

The UK was the main source of travellers in March with 1.2 million Brits visiting. This represents 22% of the total international travellers. It also represents an increase of 5.6% when compared to the same month last year.

The Canary Islands was the main destination for tourists in March, with 25% of the total visiting the islands. They are followed by Catalonia (22.5% of the total) and Andalusia (14.6%).

More than 1.3 million tourists visited the Canary Islands, 5% more than in March of last year. The main countries of residence of those tourists are the United Kingdom (with 34.2% of the total) and Germany (19.3%).

The number of travellers visiting Catalonia increased by 5.1% to exceed 1.2 million. 21.2% came from France and 12.6% from the rest of the world.

The third most popular destination by number of tourists was Andalusia, with 784,910 and an annual increase of 8.9%. The United Kingdom is the main country of origin (with 26.4% of the total), followed by Germany (12%).

In the rest of the communities, the number of tourists increased by 23.3% in The Balearic Islands, 17.4% in Valencia, and 17% in Madrid.

In the first three months of 2018 the total number of international visitors choosing Spain increased by 6% to exceed 13.7 million.