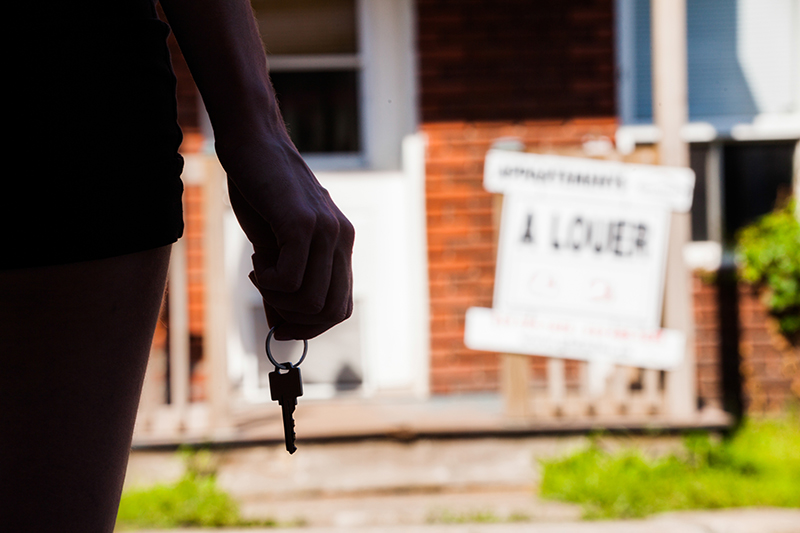 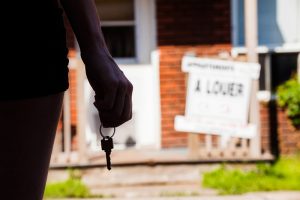 The gap between tenant budgets and rental prices is growing, according to a report from property portal pisos.com. The gap between supply and demand grew to 147 euros in 2018, a massive 68% increase when compared to 2017. This means tenants are looking at paying 1,764 euros per year more than they can afford. This gap is being driven by the continuing rise in rental costs, and also the demands of the tenants for greater floor space.

In 2018 we saw rental costs increase by up to 30% in some areas from one year to the next. This left the average rental cost at 697 euros per month.

“The situation for tenants in certain locations has become very difficult, so much so that it has been added to the political agenda.” says Ferran Font, director of studies at pisos.com. “The approval and subsequent repeal of the rental decree has increased the climate of instability that already surrounded the market. Although tenants have allocated a greater percentage of their income to rent, this effort has not prevented the gap between supply and demand from growing due to the staggering increase in rental costs.”

Madrid Among the Most Expensive

Tenants did not reduce their rental budgets in any community in 2018. Madrid and the Basque Country were the communities where tenants had the largest budgets, with the average cost per month hitting 750 euros. In the Balearic Islands the average monthly rental cost was 650 euros. Cheaper rents can be found however. The average monthly costs are only 350 euros per month in Castilla-La Mancha, Extremadura, Galicia and Murcia.

The gap between prices and budgets was smallest in La Rioja (-2%) and Extremadura (1%), while tenants struggled to find a property they could afford in Cataluña (43%), and Madrid (41%).

Tenants increased their budgets in eight provinces and reduced them in two. Madrid and Guipúzcoa were the provinces with the highest demand for rent with the largest budget: 750 euros on average. They were followed by the Balearic Islands, Barcelona, Álava and Vizcaya, with 650 euros. In Teruel, Ciudad Real, Cuenca, Zamora and Lugo the most affordable rents were sought: 250 euros per month.

In Jaén (-8%), Álava (-3%) and La Rioja (-2%) there was a negative gap between tenants and owners demands. Barcelona (47%) and Madrid (41%) were the provinces where there was the greatest imbalance between supply and demand.