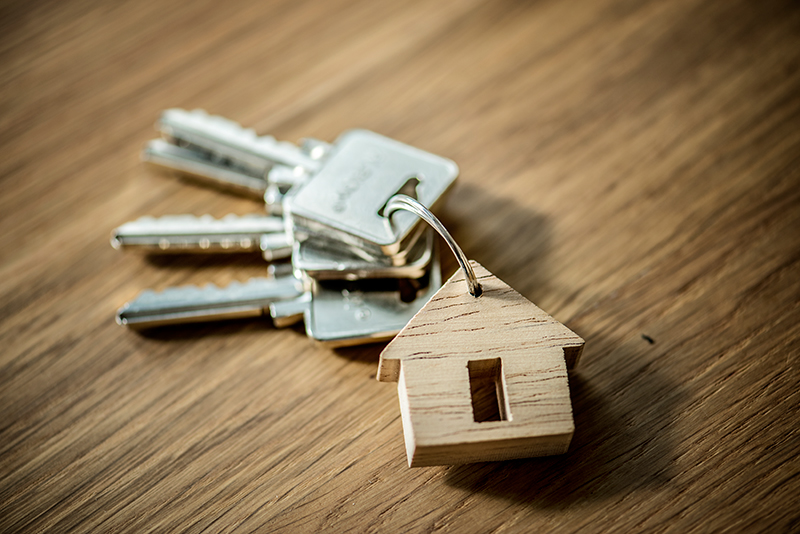 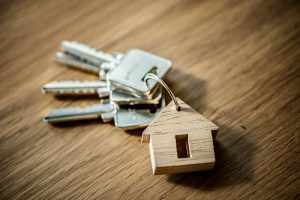 International buyers continue to see Spain as a safe place for their investments. According to an analysis of the data of the latest Yearbook of the College of Registrars of Spain conducted by Sonneil, 2018 saw record sales of homes to foreign buyers with a total of 65,295 operations. This is 11% more than in 2017.

Despite Brexit worries, the British are still leading the pack of foreign buyers with Brits making up 14.75% of foreign sales. This is despite a fall of around 17% which followed the Brexit vote. Brits acquired 10,722 homes in Spain in 2018, reaching the highest number since the crisis.

Other groups making a dent in the property market are Scandinavian buyers (9.5%), Germans (7.7%), French (7.3%) and Belgians (6.6%). It is good to see the Scandinavians back in the game after a fall of 30% seen in 2017. In 2018 this group made 5,500 home purchases in Spain. The Russian market has also seen a slight recovery to 12% of foreign sales, despite being far from the volumes seen in 2015. It is worth nothing that the Belgians, Dutch and Germans all purchased more homes in Spain in 2018 than in the previous year.

“Interest in living in Spain continues to grow and diversify among different nationalities. The purchase of second homes on the coast and the Spanish islands is in a great moment having seen sales figures similar to pre-crisis levels,” explained Alfredo Millá, CEO and founder of Sonneil.

Alicante and Tenerife Take the Lead

In the second quarter of 2018, Alicante and Tenerife, have set a record for foreign sales with 41% of sales being to international buyers. The Canary Islands has become the autonomous community with the highest number of sales to foreigners, while Tenerife holds that title amongst the provinces.