Spanish Home Sales Up 9.2% in December 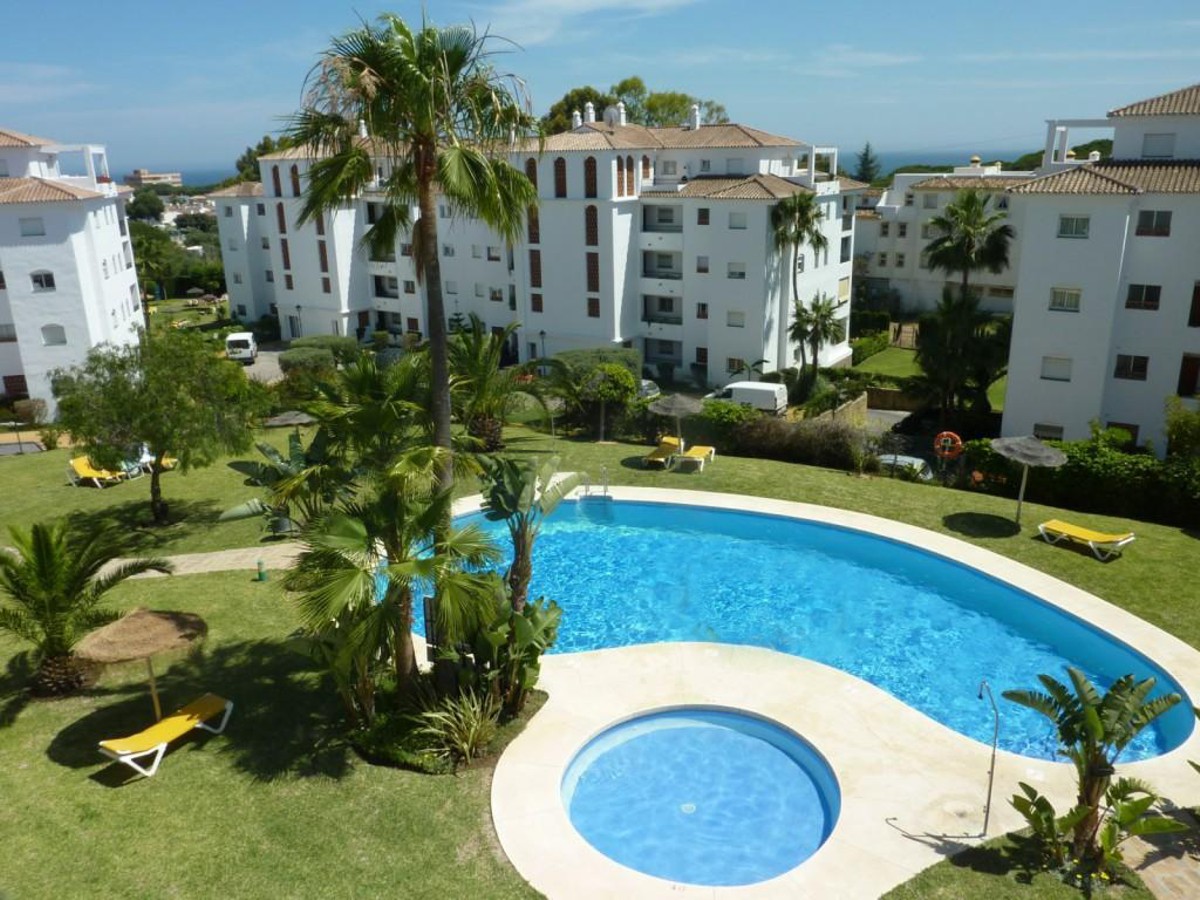 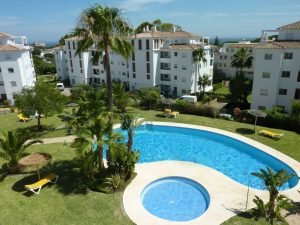 10.7% increase in home sales in Andalucia

The number of properties transferred in the national property registers in December was 125,263, 1.9% more than the previous December.

Of those transfers, the total number of sales/purchases was 64,135, representing an annual increase of 4.1%.

85% of those properties were urban, while the remaining 15% were rural properties. In the case of urban properties, 59.1% were homes, according to the latest figures from the INE.

The number of rural property purchases fell by 5.5% in December, on the annual rate. The number of urban properties sold increased by 6%. Within the latter, home sales recorded an annual increase of 9.2%.

In December, the total number of transferred properties registered in the property registers per 100,000 inhabitants reached its highest values in La Rioja (538), Castilla y León (521) and Aragón (510).

Regarding the sale of homes, the communities with the highest number of transactions per 100,000 inhabitants were Valencia (127), the Balearic Islands (117) and Andalusia (95).

In Andalusia, there were 6,287 home sales in December, an annual increase of 10.7%. This was the highest number of sales of any of the autonomous communities

Andalusia also beat the other communities in terms of the number of home sales throughout 2017, with 89,337 transactions. This represents an increase of 12.6%, when compared to 2016. There were 1,356 sales per 100,000 inhabitants, placing it just behind Madrid.

The annual increase in home sales (14.6%) was the highest increase recorded since 2008. Beatriz Toribio, from fotocasa research, says “this is the fourth year that we closed with positive rates, which confirms the recovery of the real estate market after the strong adjustment experienced during the crisis.” The year-on-year increase in 2017 is higher than the 13.6% registered in 2016, as well as the 11.5% in 2015 and, much higher than the 2.2% recorded in 2014.

Toribio adds that the INE data for the year as a whole shows “a very positive picture for the country as a whole” and that “the recovery has been extended to all the autonomous communities, albeit with different intensity.”

Another positive fact, according to Toribio, is that the purchase of new construction homes grew by 10.8% year-on-year, an increase that stands out with respect to the falls of the last three years. “In 2018 we will see a greater role for new housing which will translate into a greater number of transactions. Everything seems to indicate that in 2018 we will surpass 500,000 sales operations,” Toribio concluded.