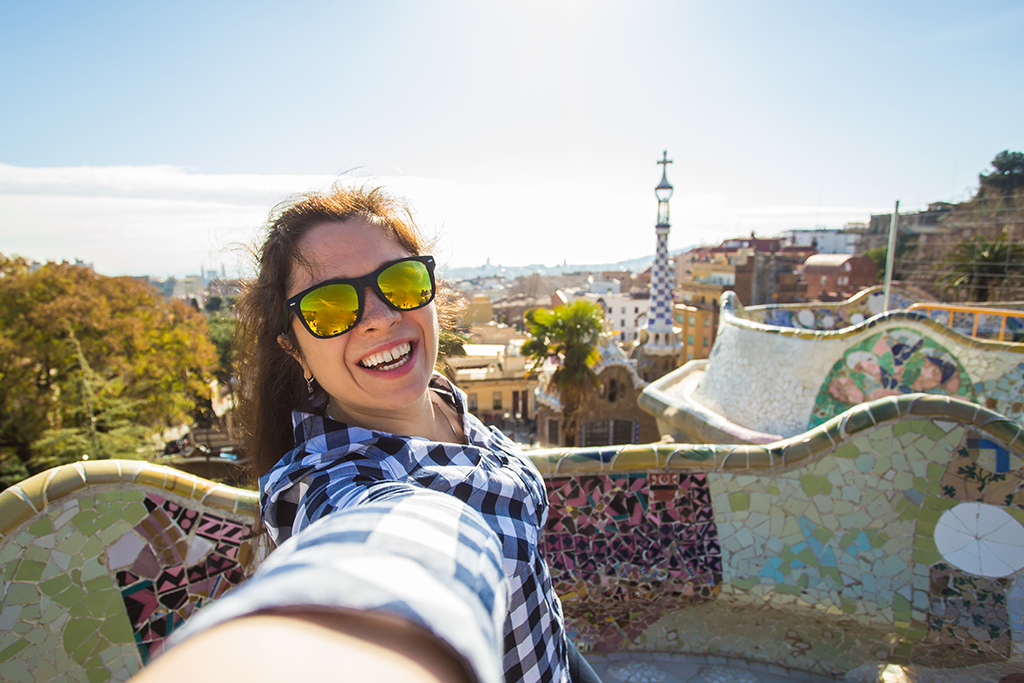 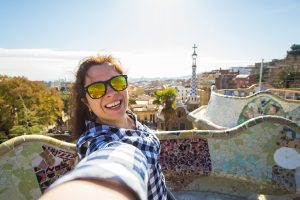 Spain received 10.2 million international tourists in August, 1.9% less than in the same month of 2017. While they were here, August’s visitors spent 11,539 million euros, representing an increase of 1.8% over the same month last year.

The UK was the main emitting country, with more than 2.2 million heading here for their summer vacation. Visitors from the UK accounted for 21.9% of the total international visitors. According to data from the INE, this represents a fall of 3.7% when compared to the same month last year.

France and Germany are the next countries with the most tourists visiting Spain. France contributed 2.1 million (5.2% more than last year) and Germany sent almost 1.3 million (5.8% less).

When looking at spend we see the same three countries: Spending by tourists from the United Kingdom increased by 4.6% on the annual rate, and that of France by 9.4%. Meanwhile, Germany’s spending decreased by 3.4%.

Among the rest of the emitting countries, it is worth mentioning the annual growth of tourists from Portugal (8.4%) and the United States (8.1%).

The average expenditure per tourist is 1,131 euros, with an annual increase of 3.7%. Average daily expenditure increased by 10.7%, to 139 euros.

The average duration of trips for international tourists was 8.1 days. This is a decrease of 0.6 days compared to the average of August 2017.

Catalonia received more than 2.4 million tourists, 5.0% less than in August of last year. The main emitting countries for these tourists were France (with 31.0% of the total) and the United Kingdom (11.4%).

The number of tourists visiting the Balearic Islands decreased by 2.0% and stands at 2.3 million. 29.5% came from the United Kingdom and 27.4% from Germany.

The third largest destination community by number of tourists was Andalusia, with more than 1.4 million tourists and an annual increase of 1.1%. The United Kingdom was the main country of origin (with 23.8% of the total), followed by France (18.6%).

In the rest of the communities, the number of tourists increased by 1.9% in Valencia. On the other hand, international tourist numbers decreased by 5.7% in Madrid and by 5.8% in the Canary Islands.

The communities with the greatest weight in tourist spending in August are the Balearic Islands (with 24.4% of the total), Catalonia (24.1%) and Andalusia (13.6%).

Tourist spending increased by 1.2% on the annual rate in the Balearic Islands, by 4.7% in Catalonia and by 1.8% in Andalusia.

In the first eight months of 2018, the number of tourists visiting Spain decreased 0.1% to reach 57.3 million. Meanwhile, the total expenditure of international tourists increased by 2.8% compared to the same period of the previous year, reaching 62,230 million euros.

The main emitting countries so far this year are the United Kingdom (with about 12.9 million visitors and a decrease of 2.9% compared to the first eight months of 2017), France (with more than 8.3 million, very similar to last year) and Germany (with more than 7.7 million tourists, 5.8% less).

In the first eight months of 2018, the United Kingdom is the emitting country with the highest accumulated expenditure (20.2% of the total). They are followed by Germany (13.0%) and France (8.8%).

In the first eight months of 2018, the autonomous communities with the highest accumulated tourist expenditure are Catalonia (with 23.5% of the total), Canarias (17.9%) and the Balearic Islands (17.6%).