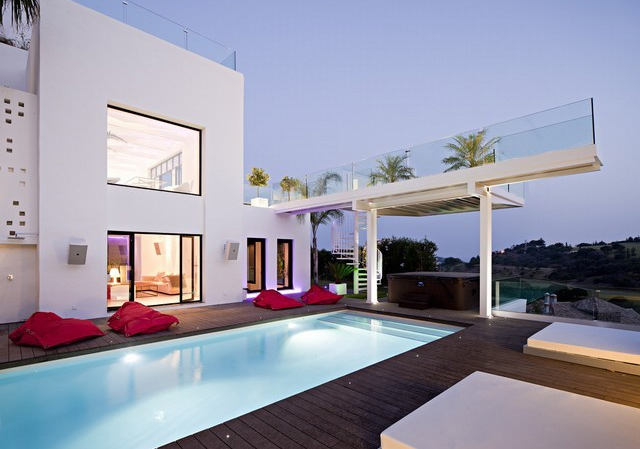 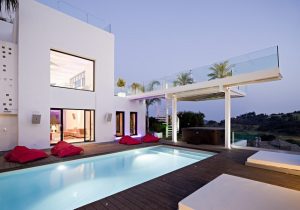 Property over 1€ million is in demand

The demand for luxury residential property in Spain shows no signs of slowing down. There is more luxury property available and at higher prices than last year.

Property portal pisos.com has analysed the luxury market and the results show that there has been a marked increase in volume of luxury property. 2.22% of second-hand properties cost 1 million euros or more, an increase of 0.3% since last year. In 2016 the percentage of homes over 1 million euros was 1.92%, and in 2015 it was 1.62%.

Currently, the price of luxury housing per square metre is a massive 3,092 euros higher than that of standard second-hand housing, which is currently 1,557 euros per square metre. Using this as a guide, a typical property of 90m² would cost 140,130 euros. This is a massive 1,832,064 euros below the average price of a luxury property. This means you could theoretically purchase 14 standard properties for the price of one luxury home.

The difference is even more obvious when compared to the more expensive homes currently for sale in Spain. The ranking is led by a house in Benahavís (Málaga) which is currently for sale for 29 million euros. The second place is a house for sale in Marbella (Málaga) which is on the market for 24 million euros. Two other houses in Marbella occupy the next two spots, one with a price of 19.8 million, and another with a price of 17.5 million.

According to Miguel Angel Alemany, general director of pisos.com, “the Spanish luxury market is in good health with Spanish buyers being involved in almost half of all operations”. As for international demand, Alemany says that “beyond traditional European customers such as the British or French, the Latin American buyer is gaining positions, as is the Scandinavian, American and Canadian.”

As for the motivation, Alemany indicates that “in most transactions investment is the main factor”. However, those who buy a luxury property with the aim of making it their second home is growing rapidly.

The most common type of luxury housing available in Spain is the villa (30.72%), followed by the townhouse (26.02%) and the apartment (17.19%). The average luxury property is 607 square meters (30 more than in 2016 and 6 less than in 2015), divided into five rooms and four bathrooms, in addition to the living room and kitchen. The majority have a large garden, private heated pool, gym, garage for more than three cars and domotic systems. 49.39% of these homes are in good condition, while 5.76% need renovation.