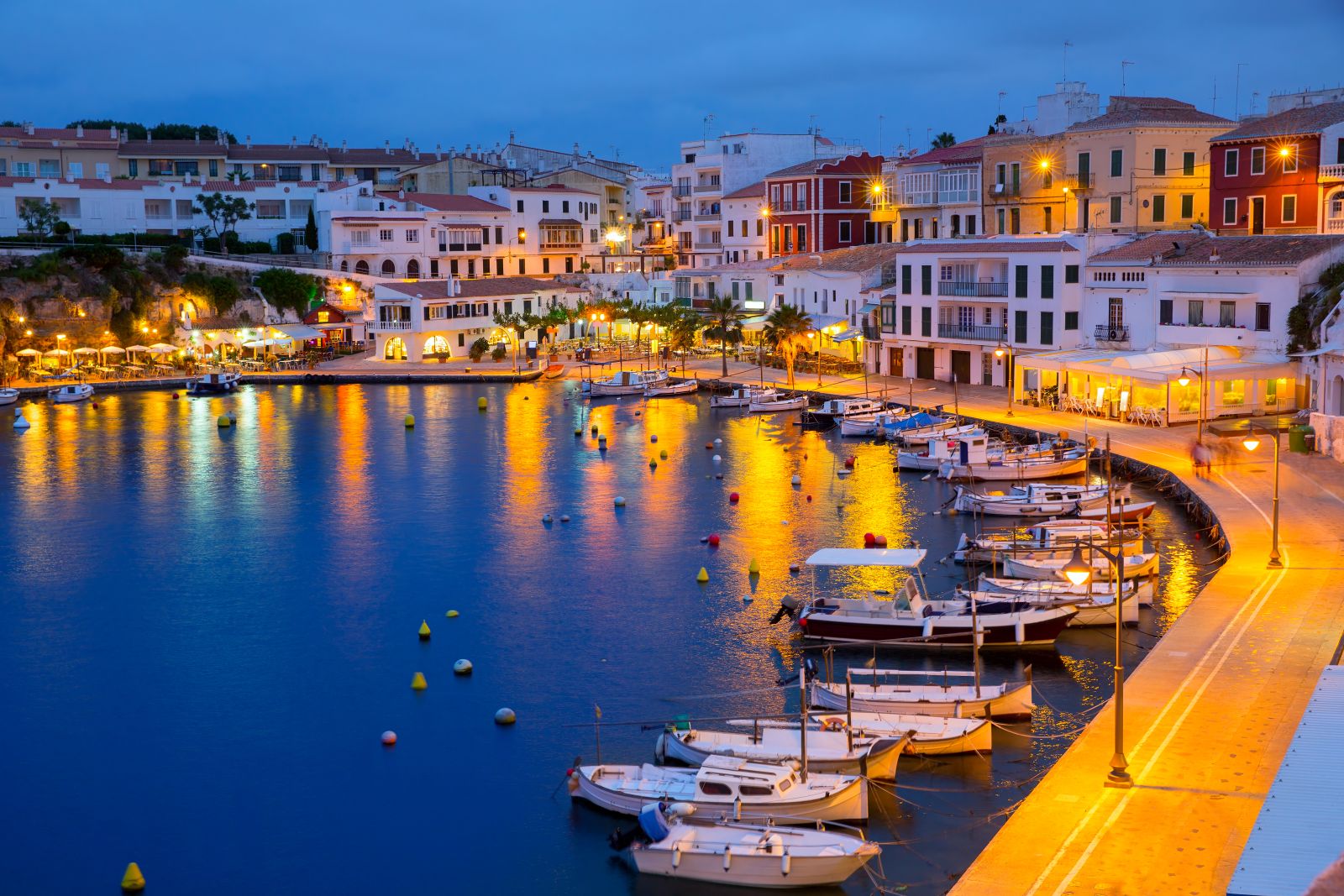 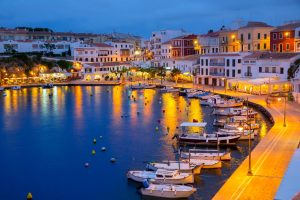 There are six provinces in Spain where the number of property sales has increased by more than 100% from the minimums seen following the crisis.

The recovery of the real-estate market continues and property sales continue to increase from the lows of 2013, the “annus horribilis” of the sector.

Despite the fact that the latest sales figures from the INE show a slight fall in the number of sales in March, the latest report by BBVA Research suggests the current number of transactions in Spain has already risen by 77.1% in relation to sales figures during and following the crisis. This national rate has been exceeded in provinces with high demand for property.

As such, the banks research shows that six provinces have seen an increase in transactions of more than 100% since they touched bottom: ranked in order, they are the Balearic Islands, Barcelona, Cantabria, Asturias, Vizcaya and Madrid. In other words, these provinces have seen the number of property purchases more than double since 2013.

Also recording increases above 80% are Zaragoza, Valencia, Jaén, Guipúzcoa, Valladolid, Las Palmas, Burgos, Malaga and Salamanca. Provinces to record lower increases, below 40%, include Teruel, Zamora, Ciudad Real, Soria and Lugo, which is the only one in Spain where home sales have barely improved (their recovery from minimums is in single digits).

Another variable analysed by the bank is whether the current property sales volume is in line with the annual averages pre-crisis (2004-2006). Curiously, of the six provinces to record above 100% increases, only Vizcaya surpasses the pre-crisis level. In fact, it is the only province that recorded more transactions in 2017 than it did in the “boom” years. 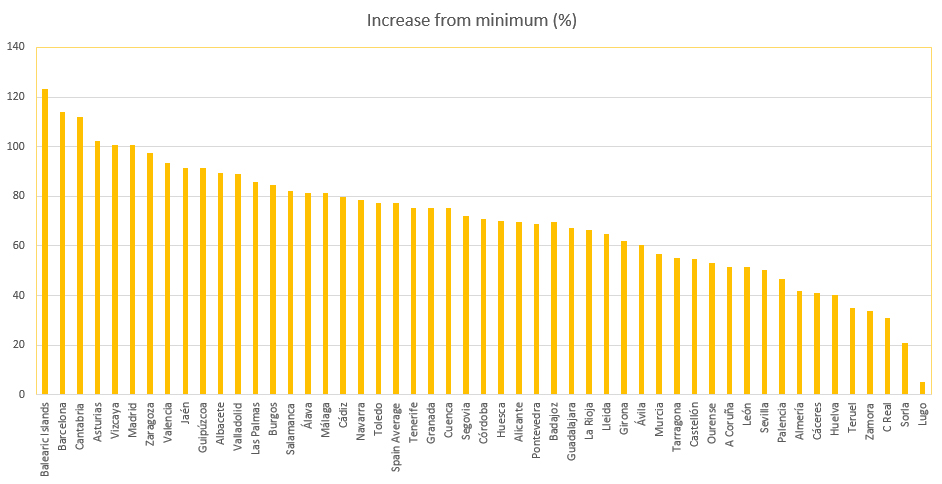 BBVA Research also estimates that the purchase of homes will follow the same trend as the economy and will slow down in the coming months, after four years of strong growth.

“The first data of 2018 goes in the expected direction: the sector grows, but at more moderate rates. Sales are increasing, but at somewhat more relaxed rates, as would be expected when leaving the minimum levels behind,” said a spokesman from the bank, which puts the forecasts for this year at 570,000 sales transactions (40,000 more than last year). It also foresees that some 93,000 licences will be granted for the construction of new housing and that residential prices will rise by around 5%.

These predictions are slightly more optimistic than those given at the beginning of the year, when the bank placed sales at some 550,000 units and the number of building licences at about 92,000. The only variable that remains the same in the predicted price increase.