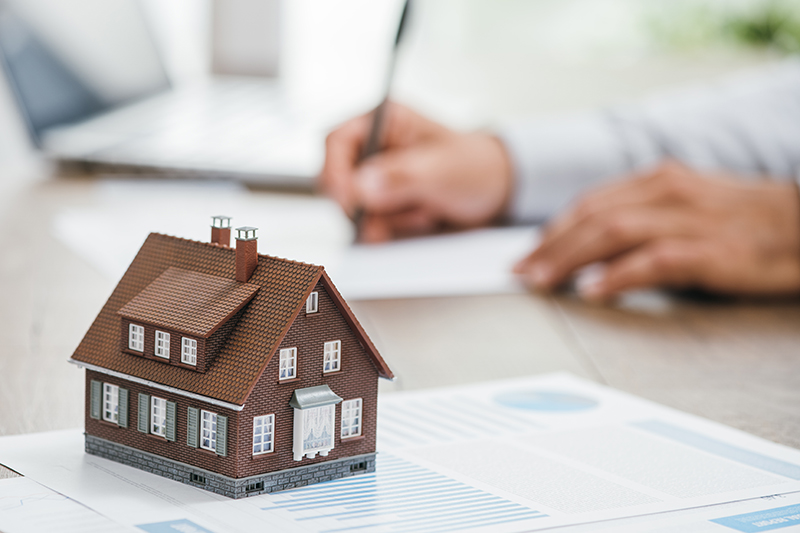 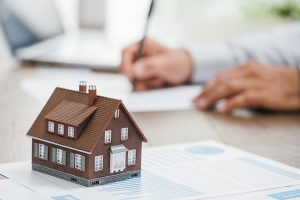 January saw 36,832 new mortgages approved for the purchase of a home. This is 22.5% more than last January, a significant increase, according to the INE.

By type of property, loans for homes accounted for 61.9% of new loans taken in January. The total amount borrowed for all property types reached 6,951 million euros, 16.2% more than in January 2018.

The average interest rate at the start of the term was 2.6%, 2% lower than in the previous year. The average term for the loans was 21 years. Of all new loans taken in January, 64.5% were taken with a variable interest rate. 35.5% on a fixed rate.

The average rate for new variable rate mortgages was 2.42%, 2.3% higher than in the same month last year. For fixed rate loans the average rate at the start of the term was 3.04%. This is 8.9% lower than in January of the previous year.

For home mortgage loans, the average interest rate was 2.57% which is a drop of 4.3% when compared to the previous year. The average term of new home loans was 22 years. 62.8% of mortgages for home purchases in January were on a variable interest rate, with the remaining 37.2% being fixed rate loans.

The average interest rate at the start of the loan term for home loans was 2.32% for variable rate loans, a fall of 8%. For fixed rate home loans the average rate was 3.09%, a 1.6% annual increase.

The same three communities, Madrid (1,377.4 million euros), Catalonia (790.8 million) and Andalucía (657.5 million), approved the most capital for the constitution of mortgages on housing.